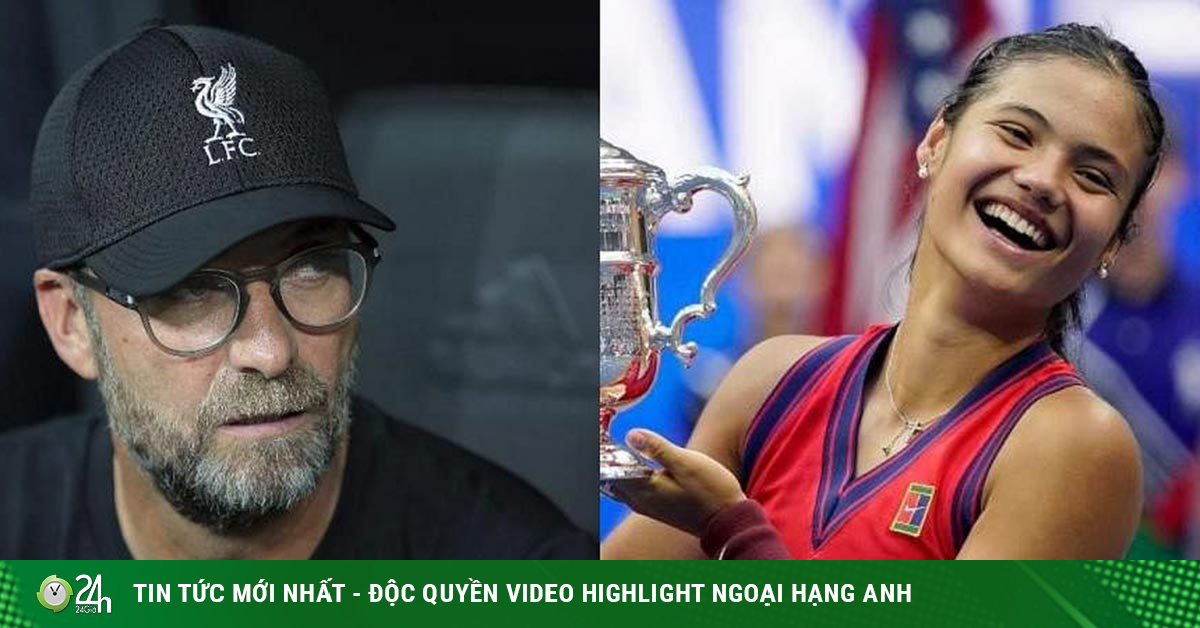 After Emma Raducanu’s championship at the US Open women’s singles event in 2021, coach Jurgen Klopp of Liverpool football club praised the 18-year-old British tennis player as “the athlete of the century” for making him and many others perform. attention to women’s tennis. Raducanu recently expressed her appreciation, saying: “I really appreciate Jurgen’s words. He is a wonderful person and his encouragement makes me happy.”

Donald Dell, co-founder of ATP, wrote an article in Sports Illustrated magazine that Novak Djokovic had no motive in campaigning for the formation of the Professional Tennis Players Association (PTPA). “I believe Novak has the intention to protect the interests of his colleagues, he does not need personal interests because he is already very rich. Novak has been under a lot of pressure in the competition but still wants to contribute to helping his colleagues benefit from his career,” Dell wrote.

McGregor could be back this year

Despite breaking his leg after the last loss to Dustin Poirier, Conor McGregor is still likely to return in time to compete for the UFC this year 2021. According to UFC boss Dana White, McGregor’s recovery speed is progressing fast. and he in practice was able to perform kicks and receive kicks from others. McGregor is currently in Los Angeles recuperating and doctors have asked him to keep his exercise level light.

Anthony Joshua has owned 24 victories in 25 boxing competitions in his career, but recently Tyson Fury has mocked that Joshua fights with opponents who have passed their peak. “Joshua fought Wladimir Klitschko when he was 42 years old, Kubrat and Alexander Povetkin when he was over 40 years old. He’s a good fighter but at the same time he’s afraid of meeting opponents when he’s in high form,” Fury said.