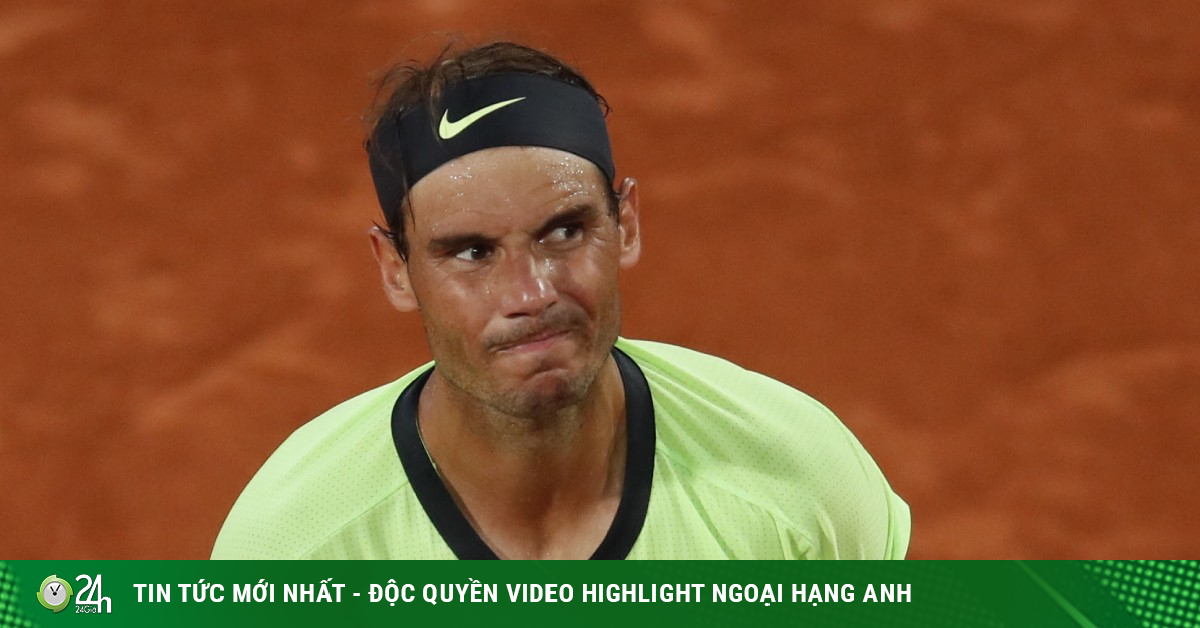 (Sports news) His uncle admits that Rafael Nadal is no longer a top candidate at Grand Slams, after watching him be defeated by Djokovic at Roland Garros.

In an interview with Tennis Head, Rafael Nadal’s uncle Toni Nadal admitted that “Gaur” is no longer a strong candidate for the throne at Grand Slams, especially after being defeated by Novak Djokovic in the semi-finals of Roland. Garros. In the near future, Nadal will withdraw from Wimbledon and the Olympics to focus on the US Open.

Nadal just got beaten at Roland Garros and withdrew from Wimbledon

Medvedev plays 3 sets to reach the final of Mallorca Open

In the first semi-final of the Mallorca Open, first seed Medvedev faced fourth seed Carreno Busta. This is a difficult match for the Russian tennis player. Medvedev lost 3-6 in the first set, but his bravery helped him overcome the opponent in the following 2 sets with the scores 6-3, 6-2.

Winning hard in the semi-finals, Medvedev will reach the final to meet Sam Querrey. The tall American tennis player easily beat Mannarino 6-4, 6-3 in the other semi-final.

On Instagram, Simona Halep confirmed she will withdraw from Wimbledon 2021 due to a calf injury. This also means that the number 3 female tennis player in the world cannot defend the grass court Grand Slam championship. Before Halep, a series of famous tennis players such as Rafael Nadal, Dominic Thiem, Milos Raonic (male), Naomi Osaka (female) also announced their withdrawal.

Legendary grandson Ali is coming to the boxing village

Javier Mendez, former coach of Khabib Nurmagomedov, admitted that the “Russian Eagle” missed the ring after a while of retirement. However, Javier Mendez thinks that the prospect of the former UFC lightweight champion re-appearing will only happen within the next 2 years, the time when he still has enough passion and enthusiasm. (Sports News) The Los Angeles Clippers have just had their first win in the 2020/21 NBA Western Finals to retain hope.