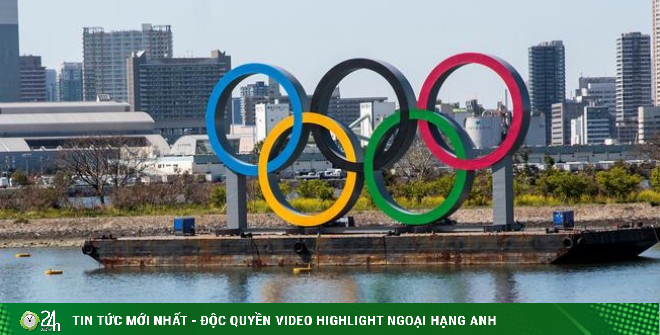 (Sports news) Just one week before the start of the Olympic Games, the Tokyo Olympics had a series of incidents such as the appearance of a Covid-19 case, missing athletes.

Earlier, the Ugandan sports delegation announced that Julius Ssekitoleko, an athlete competing in weightlifting at the Tokyo Olympics, had disappeared just a few days after arriving in Japan. In the letter left, the 20-year-old athlete admitted that he wanted to stay in the “land of the rising sun” to find a job because life in Uganda was too difficult, the income from sports competition was not enough to cover life.

“Joshua vs Fury will never happen”

Ricky Hatton, a former two-weight boxing champion, insists the big fight between Anthony Joshua and Tyson Fury will never take place. Currently, Fury is still entangled in the defense of the WBC heavyweight championship with Deontay Wilder, the match was scheduled to take place on 24/7 but was postponed because the “Gypsy King” was infected with Covid-19. This is the first time in history that F1 applies sprint race in the qualifying round. Instead of gradually eliminating the riders after 3 laps like the usual classification, the riders will start in order based on Friday’s test performance. The sprint length will be 100km, equivalent to equivalent to 17 British GP races. 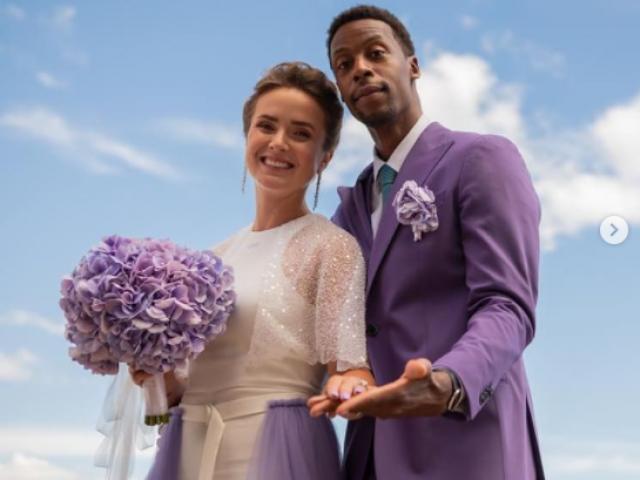