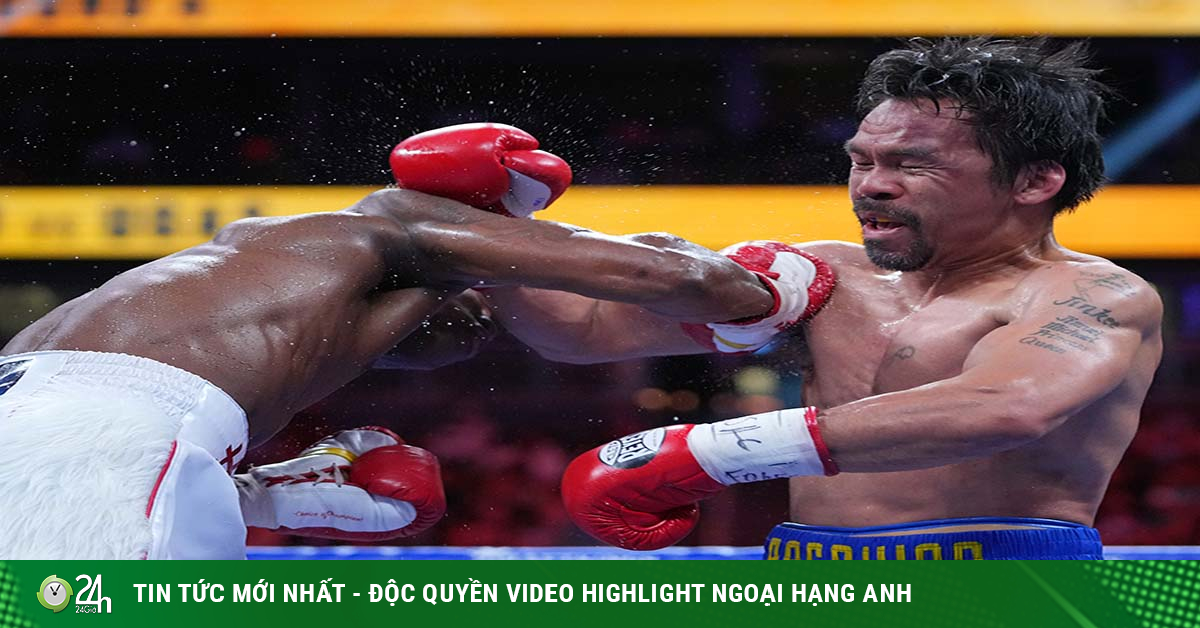 The Daily Mail, citing sources close to Pacquiao, confirmed that the 42-year-old boxer will not retire after the loss to Ugas.

Pacquiao decided to take revenge on Ugas before retiring

Manny Pacquiao’s condition is still extremely bad, after a shocking loss to Yordenis Ugas in the WBA Super welterweight title match on points. The Filipino puncher also suffered a tear in his eyelid, a severe jaw injury and multiple scratches from his neck to his face. Days after the battle, Pacquiao’s health was so bad that he could not return to his hometown.

Pacquiao (right) lost to Ugas and lost the championship

Many British newspapers predicted, “Pacman” will retire after this shock loss. However, the Daily Mail, citing sources close to Pacquiao, confirmed that the 42-year-old boxer will not retire after the loss. Instead, between Pacquiao and Ugas there must be a rematch.

Recently, Damian Lillard has become the focus of the transfer when many teams want him. The ability has been demonstrated in the Portland Trail Blazers shirt, so it is not difficult for Lillard to convince the candidates in the race to own him, the Philadelphia 76ers, the Los Angeles Lakers…

However, because the teams have stabilized their teams, the possibility of the Lillard star leaving is not high. Lillard’s contract is still valid until 2025. In the final year of the contract, he will receive $ 48.8 million.

Venus Williams may retire at the end of the year

The Williams sister also just followed in her younger sister Serena’s footsteps, deciding to withdraw from the US Open 2021. On her personal Instagram page, the 41-year-old American athlete said she was also injured and could not participate in the US Open this year. now on. According to speculation by the New York Post, Venus Williams is likely to retire from professional tennis after 2021. The last time Venus won a Grand Slam was 13 years ago, in the past 10 years the best record is 2 times. reached the semi-finals of Wimbledon 2016 and the US Open 2017.

As revealed by Dr. Eng Hian, the Olympic badminton champion in Tokyo 2021 in women’s doubles content will retire at the end of 2021. Before that, the athlete born in 1987 wanted to retire many times because of injury. However, the Indonesian Badminton Federation is trying to convince Greysia Polii to change its mind, play until the end of 2022 and then retire, because next year there are many important events for badminton in the land of ten thousand islands. 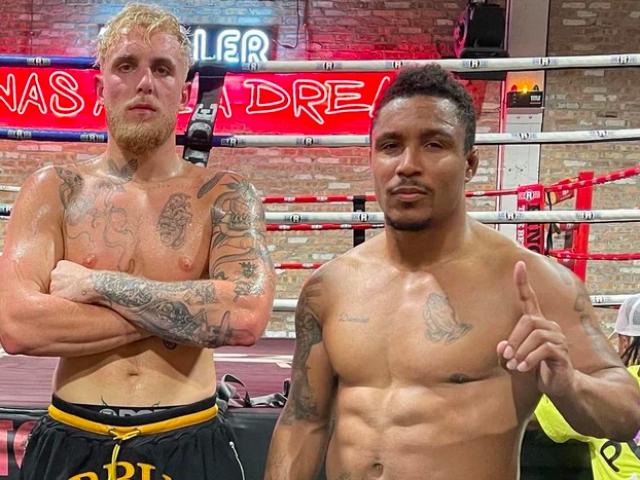 (Sports news, martial arts news) During 6 years of fighting MMA, the American boxer admitted that he did not make money with 2 months of practice.