(Sports news) Rafael Nadal and “junior” Carlos Alcaraz will be present at the Santiago Bernabeu Sanctuary to cheer for their favorite team Real Madrid to welcome Man City in the second leg of the upcoming Champions League semi-final.

According to Marca, Rafael Nadal and Carlos Alcaraz, his compatriot tennis player who is considered his heir, have just met at Caja Májica during practice on Friday (April 29) to prepare for the competition at the Madrid Open. (1-8/5).

Also according to the famous Spanish newspaper, Nadal and Alcaraz will reunite again next Wednesday night (May 4, local time) in the stands of the Santiago Bernabeu stadium to cheer on their favorite team Real Madrid when they meet Man Utd. City in the second leg of the Champions League semi-finals.

In the first leg in the middle of this week, as a guest in England, Real Madrid lost 3-4 to the defending Premier League champions.

Entering the semi-finals, the sixth seed of Spain Ramos Vinolas will face the winner in the match between Richard Gasquet (France) and Sebastian Baez (Argentina).

According to RT news agency (Russia), German tennis legend Boris Becker, former coach of Novak Djokovic has just been sentenced to 2.5 years in prison by Southwark Crown Court (London, England) after being found guilty of violating the bankruptcy law. in 2017. Boris Becker (right) once testified that he had to divide more than 14 million USD to his ex-wife Barbara Becker and lost custody of the children after the divorce in 2001.

Former world number one Becker was found guilty of transferring substantial amounts of money from a bank account linked to him and failing to declare his stake in a property in his home country of Germany. The former three-time Wimbledon champion was also found to have concealed a substantial bank loan from investigators in addition to the 75,000 shares he owned in a technology company.

Becker testified that the child support he had to pay his divorced wife Barbara Becker to raise their children together and his expensive lifestyle had made his financial situation worse. .

Sharing about the opportunity to win the gold medal of the Vietnamese women’s team at the 31st SEA Games held at home, former talented and complete assistant Pham Thi Kim Hue said: “I know that this year Thailand will attend the SEA Games with the best lineup. rejuvenated, there are no veterans who have competed in the SEA Games for many years, I think our chances are 50-50. In fact, if we win 2 sets when we face Thailand, it also proves our success. our progress.”

“The detail I want to share is that in Thailand, their volleyball team works and practices together almost all year round as a club, so they understand each other very well. Only when there is a prize, the players will be returned to the club. With Vietnam, we are different, athletes spend most of their time at the club, only when there is an international tournament will the team focus on a “seasonal” style, so the ability to coordinate and understand each other is also a problem.

Evgeny Rylov, a Russian male athlete who won two gold medals in the 100m backstroke and 200m backstroke in the framework of the Tokyo Olympics last year, unexpectedly competed in the Russian National Championship last weekend in Kazan despite having just received a 9-month international ban from the Federation World Swimming Team (FINA) last week.

However, according to a representative of FINA announced on Russia’s Match TV channel, Rylov will not face another penalty because the Russian championship is no longer affiliated with this organization. 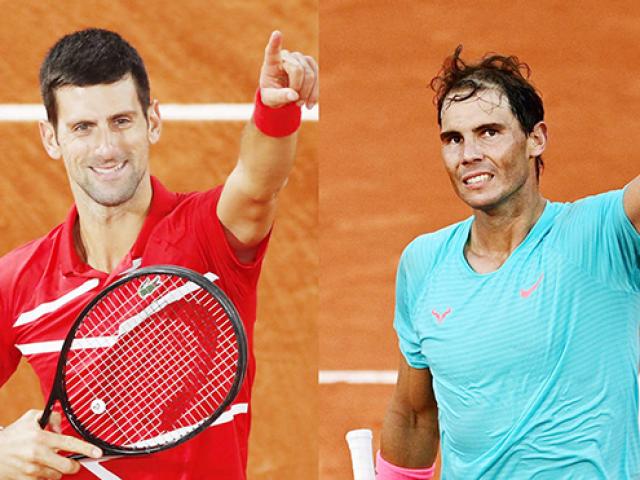