(Sports news) An American player still attended the Australian Open despite being infected with Covid-19.

The player with Covid still attended the Australian Open

The organizers of the Australian Open 2021 confirmed that Tennys Sandgren was positive for Covid-19 and that he attended the tournament earlier this week. Sandgren is known to have been positive once in November 2020 before being positive this time, although his health is said to be stable.

However, according to Lisa Neville, Australia’s minister of police and emergency response, Sandgren has been allowed entry because his results are known and the organizers have taken precautions.

Conor McGregor is about to return to UFC 257 and he recently said that Khabib Nurmagomedov’s decision to break up from the arena surprised him, but at the same time expressed his skepticism. “I don’t think the last time he got on the floor with his standard weight, me and many others could see the weight more suspicious. There are a lot of shady things and the way he runs away from the matches is equally shady, ”McGregor said.

Joshua and Fury will make about $ 100 million?

Tyson Fury boss Bob Arum confirmed to the press that the venue for the match between Fury and Anthony Joshua has been finalized and also revealed the amount of remuneration that two punches can receive. “We will be hosting by the end of June, pay cable TV in both UK and US, and each puncher will receive $ 100 million or more. Without a doubt, this will be the biggest match in the world that audiences want to see, ”Arum revealed.

The Hamilton – Mercedes puzzle around the contract term?

According to The Express (UK), Lewis Hamilton’s representative is said to have proposed a three-year contract with the Mercedes racing team and this is considered the biggest problem between the two sides at the moment. Mercedes seems to only want to sign a year with Hamilton, thereby reducing the salary paid to British racers. Hamilton is said to be demanding at least £ 40 million a year from Mercedes. 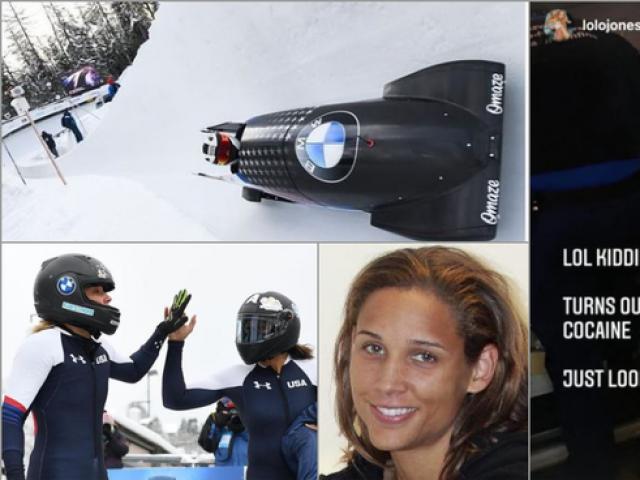