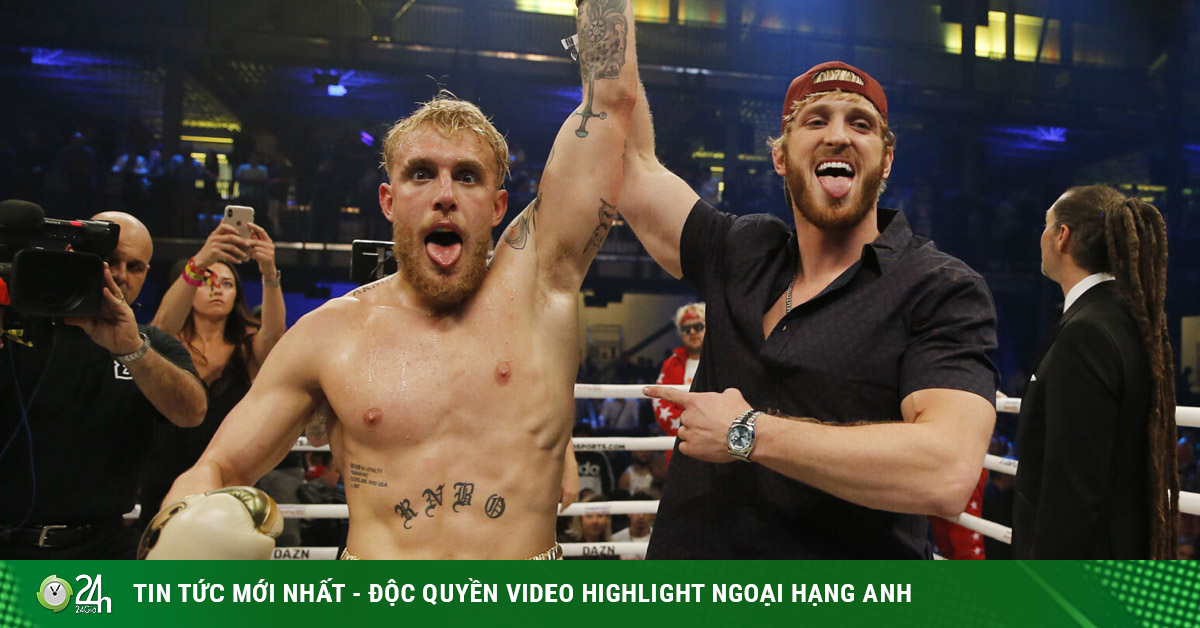 Jake Paul defeated former UFC boxer Ben Askren in his 3rd professional boxing match. According to Paul, this match raised a whopping $ 75 million from online paid viewing platforms. And that is an excuse for this Youtuber fighter to mock Mayweather and McGregor.

“In Conor McGregor’s third match at UFC, he was paid $ 80,000,” said Paul. In Floyd Mayweather’s third match, he was only paid $ 7,500. And by the way, no one in this room can name the people who played against them in that match. I will pay you 50 thousand dollars if you can.

Alexander Zverev revealed that he had an elbow injury on the eve of Monte Carlo. At that tournament, the German player stopped in the third round against David Goffin.

“I had a wound in my elbow,” Zverev said. On the eve of Monte Carlo, I have not played tennis for almost 3 weeks but I still decided to attend. Right now my elbows are in good shape. It still hinders me from serve and aerial balls. It must heal completely and this will take longer. I have to be careful with serve in the coming weeks.

Nico Hulkenberg regrets not being signed by Red Bull

Last year, Hulkenberg was summoned three times for Racing Point after the drivers of the team became infected with Covid-19. The German driver had a number of strong performances that caught the attention of several teams including Red Bull, who was then looking for a replacement for Alex Albon. However, Sergio Perez was eventually selected alongside Max Verstappen.

When asked about his talks with Red Bull, Hulkenberg laughed and said: “I’d better not watch Red Bull, because then I’ll cry. I don’t think about that. I talked to the team during the second half of last year. The last races, the stage that Perez started really well, it was the victory in Bahrain and it was over. (Sports news) Tiger Woods made his first public appearance since the car crash.