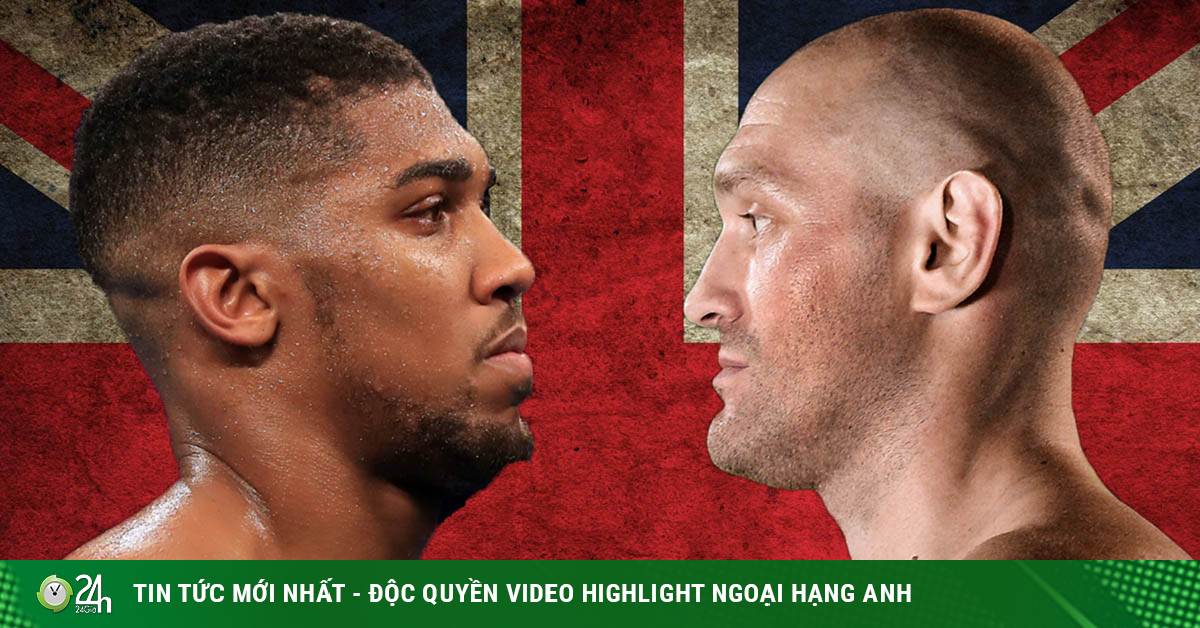 In a recent speech, legendary Roger Federer has revealed about knee injury.

Federer worries fans about his knees

In a recent speech, legendary Roger Federer has revealed about knee injury. This can make his fans feel nervous. Federer told tennisworldusa.org: “I’m back, but I’m not sure how long my knees will last.

But I feel confident, because otherwise I wouldn’t be here. The condition of my knees will determine my form when I come back. I came back after a long absence, at the age of 40. It’s a rare thing. Right now I feel fine, and can play 2 and a half hours in 5 consecutive days. The pain is under control, but it is difficult to say anything. Let’s see what happens in the near future.

Boxing legend Marvin Hagler died at the age of 66

The puncher Marvin Hagler, born in 1957, is a former professional American boxer whose career lasted from 1973 to 1987 with impressive achievements. He dominated the middle class in the last seven years of his career with 12 successful defending titles, and has the highest knockout rate of any champions of this class with 78%.

In a statement on the Facebook page on March 13, his wife Kay G. Hagler said he died at his home in New Hampshire state: “It hurts me to have to deliver this sad news today. My beloved husband Marvin was suddenly gone. The family wants everyone to respect our privacy in this difficult time. “

Joshua is about to set a Fury match date

Hearn also revealed that 6 or 7 locations are under consideration, including stadiums in Saudi Arabia and the US. However, Hearn admits that negotiations with potential venues need to proceed quickly if two boxers agree to step onto the ring this summer.

Roland Garros still has a big problem named Rafael Nadal! But i will try. If you have any advice, don’t hesitate! You must be both physically and mentally. I used to beat Nadal at Roland Garros but I lost to him very often there.

Juan Martin del Potro has undergone three knee surgeries over the past two years but aims to return at the Tokyo Olympics: “The Olympics are dragging me, that’s the driving force I have.” In the past, the Argentine won a bronze medal in London 2012 and a silver medal in Rio de Janeiro four years later.

Leclerc is confident before the F1 2021 season

Charles Leclerc says Ferrari’s car is showing some promising signs during testing ahead of the F1 2021 season, but feels it is too early to judge it compared to last year. The Italian team has gone through its worst campaign in 40 years in F1 2020 and is developing a whole new set of dynamics for this year. 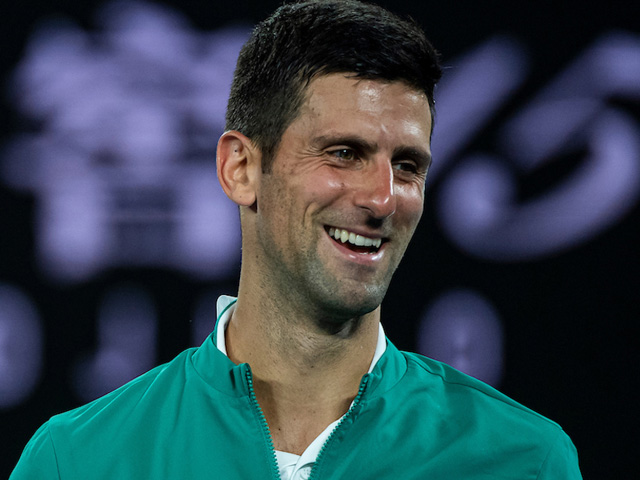 (Sports news) According to Daniil Medvedev, the Serbian superstar can completely hit the 400-week mark at number 1.