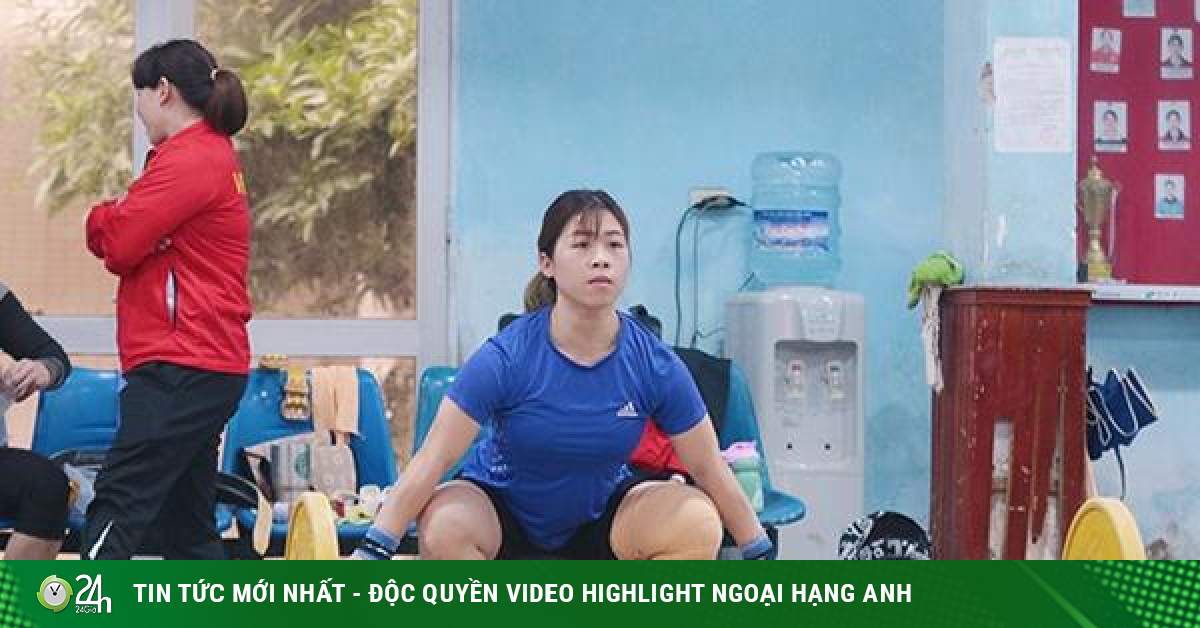 At the 31st SEA Games in May, the Vietnamese weightlifting team only hopes to win 2 gold medals even though more than 2 years ago, at the 30th SEA Games, the Vietnamese athletes won 4 golds, 5 silvers and 1 bronze. The paradox of setting a lower goal, even though playing at home, seems difficult to explain, but it is not too difficult to understand if you look at the participating force as well as the level of weightlifting in Southeast Asia.

If you look at the history of the SEA Games participation of Vietnamese weightlifting, perhaps there has never been a time as favorable as the competition at the 30th SEA Games. The time of the 30th SEA Games in 2019, is also the time for weightlifting. Thailand and Malaysia are still banned from international competition by the World Weightlifting Federation because some athletes tested positive for stimulants in competition. Meanwhile, Thai weightlifting is always in the top group of Southeast Asia and has owned many championships, especially in women’s weight classes that can compete for the world and Asian championships. If Thai weightlifters can participate in the 30th SEA Games, of course, Vietnamese weightlifters can only aim to win 2 gold medals. But with that time, the managers mentioned winning 3-4 gold medals.

I’m glad, but right after that SEA Games, General Secretary of the Vietnam Weightlifting and Bodybuilding Federation Do Dinh Khang said that the above achievement would be difficult to repeat if Thailand were to return to the international arena. However, those responsible for Vietnamese weightlifting also calculate that the above achievement can be repeated at the 31st SEA Games in Vietnam in December 2021, when the penalty bans international competition with Thai weightlifting. is still in effect.

In a recent exchange, in charge of weightlifting (General Department of Physical Education and Sports) Nguyen Huy Hung also had to admit that, even after setting the target of 2 gold medals, Vietnamese athletes will also face a lot of challenges. difficulties in conquering the target in the face of competition from the capitals from Thailand, Indonesia, and the Philippines.

Where to find HCV from?

The Vietnamese weightlifting team has registered a preliminary list to attend the 31st SEA Games. That list does not include Thach Kim Tuan, the 61kg runner-up at SEA Games 30, and Vuong Thi Huyen, the reigning SEA Games 45kg champion. It is also not surprising because for many reasons, both were unable to win tickets to the 31st SEA Games after the selections at the National Championships in 2021. In which, Thach Kim Tuan did not attend because he had not attended. recovering from an injury, which once prevented him from performing at his best at the 2020 Tokyo Olympics.

As for Vuong Thi Huyen, even though she attended, she only won the runner-up position in the general election (total achievements of the women’s 45kg weightlifting and pushing events) and left the ticket to the 31st SEA Games in the hands of young contestant Khong My Phuong. According to the criteria for selecting athletes to attend the 31st SEA Games of the Vietnamese weightlifting team, only the first place in each weight class will win tickets. At the 31st SEA Games, each country can only send one athlete to participate in one weight class, so that is also the reason for the national team’s coaching board to set the above selection criteria to avoid unnecessary controversies.

However, as people in the industry have commented, even when attending the next SEA Games, Thach Kim Tuan will find it difficult to compete for the men’s 61kg gold medal. In that weight class, the world’s leading Indonesian champion Y.Eko (the runner-up of the Tokyo 2020 Olympics) is always unmatched in Southeast Asia, so any Vietnamese candidate who attends only hopes to compete for silver.

Therefore, a younger candidate than Thach Kim Tuan attending this event is also good for Vietnamese weightlifting, contributing to a more favorable transfer of forces. Once, General Secretary of the Vietnam Weightlifting – Bodybuilding Federation Do Dinh Khang once said that in the current period, there is a transition in strength in the men’s 61kg category between Thach Kim Tuan and some other young athletes. . The more opportunities these young athletes have to compete internationally, the higher their chances of inheriting their seniors.

As for Vuong Thi Huyen, in the last 2 years, her achievements and performance have also slowed down while the young cities are still making continuous progress. Huyen’s failure to win a place at the 31st SEA Games is similar to the story of “old bamboo and growing bamboo shoots” and in some ways also has a reason to be optimistic about the successor team.

Not to mention, the process of preparing for the 31st SEA Games of Vietnamese weightlifting also encountered many difficulties. Most notably, the team did not go to a long-term foreign training course due to the impact of the COVID-19 epidemic. With only domestic training, the achievement problem at SEA Games 31 is more and more unpredictable. Meanwhile, athletes from some countries in the region compete and train regularly internationally. Therefore, the competition Playing at home does not bring too many advantages.

Not to mention, weightlifting doesn’t attract the same socialization resources as many other sports. The investment for athletes, even when training in the country, is almost negligible. That is a long-standing problem of this subject and up to now, the Vietnam Weightlifting – Bodybuilding Federation has not been able to fulfill its role as a bridge between businesses, other social resources, and the team and athletes.

As in charge of weightlifting (General Department of Physical Education and Sports) Nguyen Huy Hung shared, at this moment, he can only encourage the team’s coaches and athletes to strive to overcome difficulties. Fortunately, at this time, the coaches and athletes are still showing great effort and determination. And no matter what, still have to rely on the element of luck, even when playing at home. 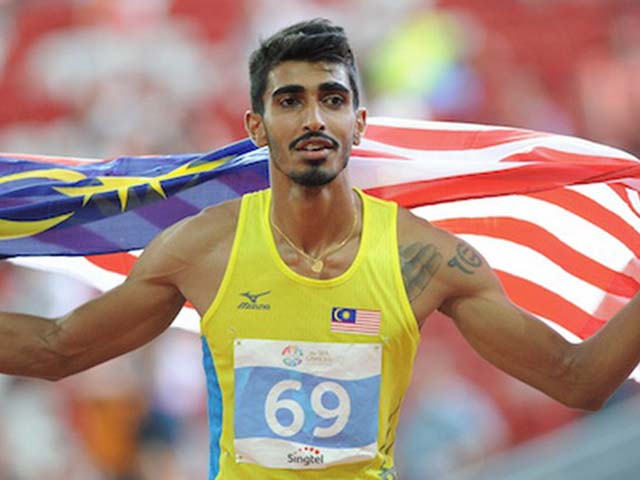 The high jump king of Malaysian athletics has just hung a status line on his social page with the intention of disparaging the “village pond”.