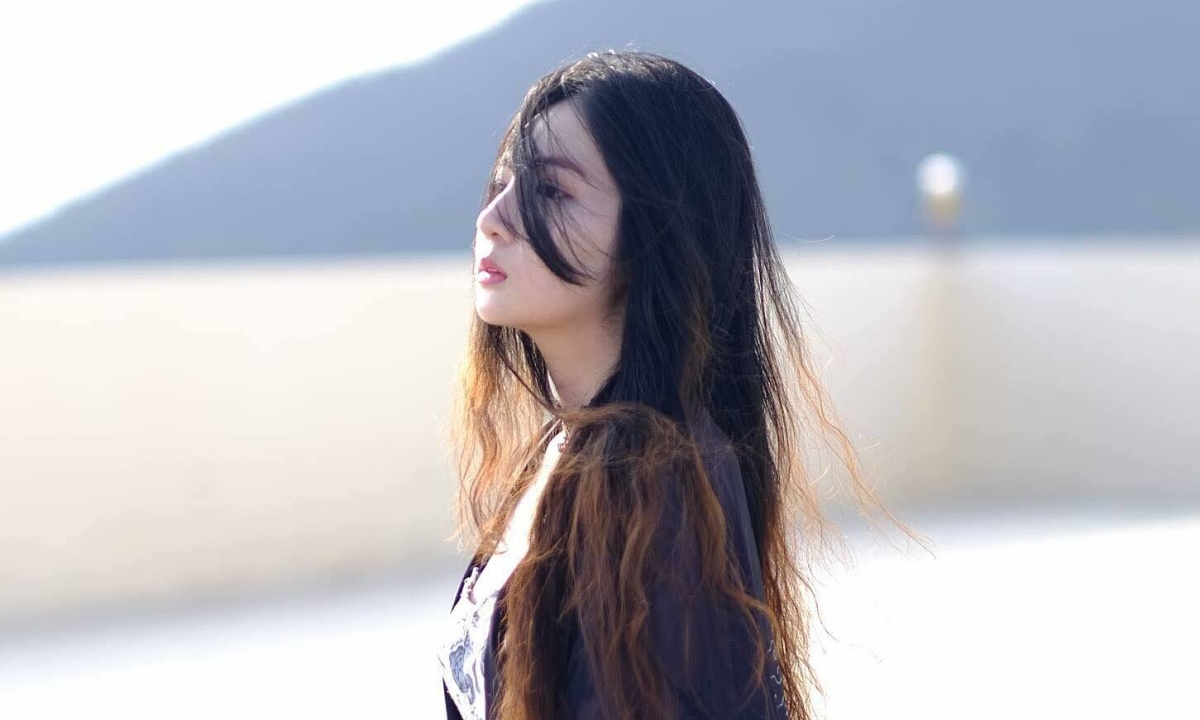 27 years old, tall and with a doll-like face, Khanh Linh has a strong attraction to guys but she decided to stay single because she doesn’t like sex.

“I have no interest and no need for sex, so I decided not to experience it,” Linh said.

The Saigon girl has neither a physiological disease nor a psychological ghost in the past. Khanh Linh is asexual, a group that makes up about 1% of the world’s population.

Very early, Khanh Linh realized that she was not interested in “adult affairs”. At that time, she did not know the concept of asexual, until studying abroad nearly ten years ago. “I’m relieved that I can finally label myself,” the girl said.

Like Linh, the guy with the nickname Cat Hat Tuan, from Vinh Phuc also took many years to discover himself. When he was in school, he was very confused when he found out that he had feelings for a male friend, so he thought “I must be gay”. However, unlike his peers, Tuan feels lost when someone talks about sex.

“It wasn’t until 2015 that I got to know the asexual community that I knew my right label was homosexuality, which means there is no sexual attraction, but it is still emotionally attractive to men”, Tuan shared.

If both Linh and Tuan have emotional vibrations, Hoang Tung (the character’s name has changed), a 23-year-old English teacher in Saigon confirms that he belongs to the group. merciless. He had never thought about bed and had never been moved by anyone.

Most asexuals are “denied of existence”. In community groups, members often share their experiences publicly. They are often ridiculed for not knowing how to love, not like to get married, to practice religion, to follow LGBT, so they label themselves like that… Some people are accused of using an excuse to choose a single lifestyle, or single mothers. , and others were sexually harassed in public.

“I feel free to share what I feel with everyone, but some people say, ‘You won’t know if you haven’t tried it,'” Khanh Linh said.

Cat Hat Tuan was also teased “physically weak” or “impotent”. Because he found it too difficult to explain, he openly told his parents that he was “gay”.

And Hoang Tung was hurt when he went public. In 10th grade, he confided in his best friend but was denied: “There are no asexual people in the world. Sex is a part of life, it’s a human instinct.”

Your vehement reaction makes Tung not dare to mention this again. But the friend told the others in the class and since then Tung was made a joke. Male students were forced to pretend to be “liked” when the crowd discussed the beautiful girl, trying to appear interested in sex talk. He also avoids whenever someone in his family asks about his lover. “But I have absolutely no way of putting myself in a relationship,” he confided.

In the third year of university, a friend dragged Tung to iced tea and talked about the sad and happy stories of high school. It was Tung’s turn, he didn’t know what to say. That night, when he returned to the dormitory, Tung felt like he had been pent-up for many years, couldn’t stand it anymore, so he escaped to the hallway “crying like he couldn’t stop”.

A 2015 study on asexuality by Dominique A. Canning, University of Michigan (USA), asexuality is also misunderstood and despised by the LGBT community itself. Unlike celibacy, which can largely avoid sexual activity, being “vegetarian” is an intrinsic part of being asexual.

“The lack of sex appeal is also an important part of the sexual spectrum, just like the rest of the LGBTQ community’s sexual and romantic orientation,” says Aaron.

Although there is little or no sexual attraction, asexual people still love and many people want to get married. Before working as a marketing manager for a furniture company in Australia, Khanh Linh was a photo model in Saigon and intern in a law firm. Her appearance attracts many “satellites”. At first, she also felt the love and care they gave her, so she was touched and accepted.

At the beginning of the relationship, she always made it clear that she was asexual and did not have sex. “My ex-boyfriend agreed to my conditions, but they didn’t believe it. They thought I said that, but it will be different later,” she shared.

That’s why while they’re getting to know each other, there are times when they make suggestions. After three relationships, she found that even if a man loves and agrees with her wishes, in the long run, marriage will inevitably have to live in a husband and wife relationship and have children. After the last relationship, she decided to be single. Outside of work, Linh finds joy in story books, drawing, dancing…

The discovery that he was asexual changed Tuan’s life. As a third year student at Polytechnic University, he moved to pursue a major in Social Work, University of Social Sciences and Humanities, Hanoi. Tuan is currently working at a medical center in the city, and at the same time participates in many activities for the organization’s asexual community. Asexual in Vietnam.

Particularly, Hoang Tung is not sure what to say to his family, when the frequency of assigning and asking about love is increasing day by day.

“But even so, I’ve never been self-conscious about my sexual orientation. It’s natural to be born, like hands, like feet, like this face and make me who I am,” the male English teacher said. speak.