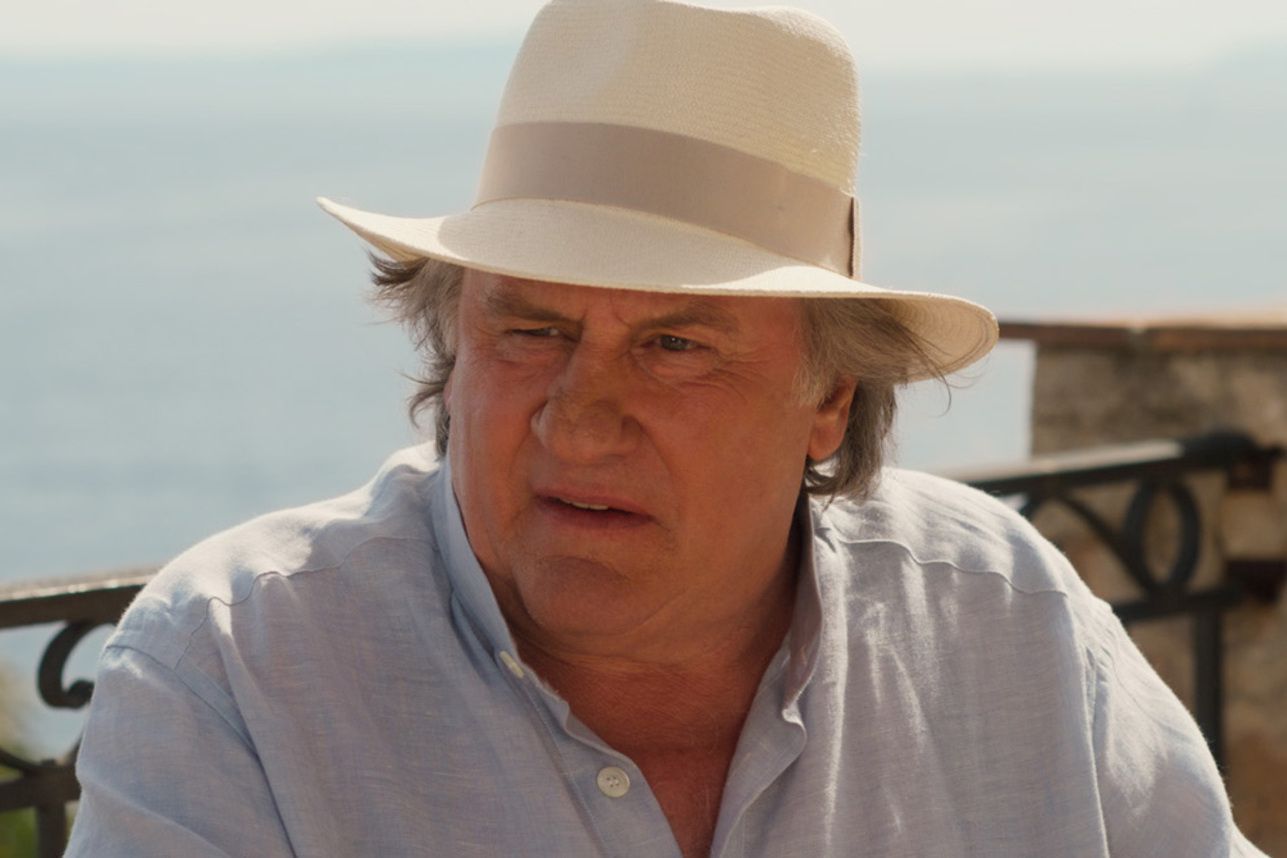 What a strange idea to adapt in 2022 Green Shuttersnovel by Georges Simenon published in 1950. This chronicle full of darkness and bitterness describes the last months of Émile Maugin, actor as famous as tyrannical, who, following the alarming prognosis of his doctor, tries to understand what was the meaning of his life.

Maurice Pialat failed to write a screenplay for the cinema. Producers Michèle and Laurent Pétin asked Jean-Loup Dabadie to tackle it by softening the words, which he did before his death in May 2020. Jean Becker adds his touch to the script by giving a little more humanity to Maugin and more substance to a few secondary characters, and setting the story in the 1970s.

Every evening, Maugin, who became Jules on screen, plays a successful play with Jeanne, his ex-wife. Every day he writes her letters that she does not read. She is about to remarry. He can’t turn the page. He loses himself in alcohol which he cannot stop, as his doctor instructs him – his heart will not resist such consumption for very long. Returning to his house with green shutters facing the Mediterranean could be an escape. Jules Maugin takes young Alice, her blower, and her child there. She is the one who restores his memory on the evenings when alcohol annihilates his lines.

Seeing Gérard Depardieu embody this famous actor at the end of his career has a striking effect, as if fiction were holding up a mirror to reality. The monster of French cinema seems to be teetering on the edge of the abyss in a film that looks testamentary. Around him comedians are struggling in roles without depth on the edge of the archetype. In Jeanne, Fanny Ardant is reduced to an elegant shadow of the past. Benoît Poelvoorde embodies a friend unfortunately confined to a stooge function.

As a diligent and grateful costumer, Anouk Grinberg seems the only one who can (a little) speak freely to Maugin. Stéfi Celma plays Alice, the young wife in Simenon’s novel, here a blower steeped in flat admiration. Maugin can change his course without asking her advice when he needs company in his green-shuttered house. The winded screenplay impresses with its surprisingly poor dialogues. No need to count on the staging without relief to give rhythm to the story.