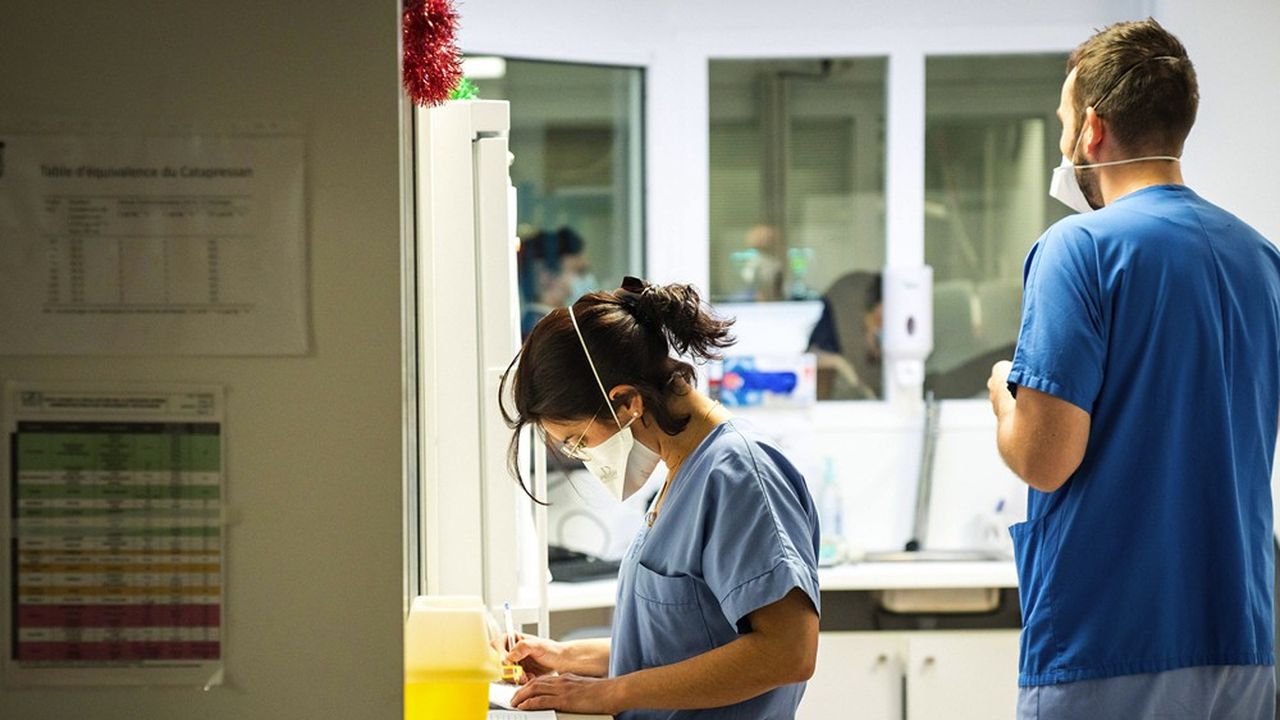 The government continues to gradually draw its cards to respond to citizens’ concerns about medical deserts and the saturation of emergency services. On Monday, he promised to help doctors have more time for patients and insisted on the coordination of professionals, to distribute tasks and better manage emergencies.

So that “every Frenchman” finds a treating doctor “by the end of the five-year term”, the number of “medical assistants” will be increased to 10,000 “by 2025”, promised the Minister of Health, François Braun , knowing that 3,000 contracts for medical assistants had been signed at the end of April.

Likely to perform administrative tasks or technical gestures, medical assistants are supposed to allow doctors to take “about 10% more patients”. Hence the desire to make it a lever at a time when 6 million French people have no attending physicians.

The Minister of Health intervened in the context of the first meeting of the “health section” of the National Council for Refoundation (CNR), wanted by Emmanuel Macron to unblock his reform projects.

For this meeting, launched in Le Mans, in parallel with an online citizen consultation, health professionals from the Sarthe department were invited to present the solutions they would like to deploy to deal with the shortage of doctors.

Even if it left members of the public unsatisfied, the formula is set to be replicated in other regions. The results of this work should be presented next January. This does not prevent the government, expected to follow its emergency plan for hospitals, from announcing measures over time.

On Monday, the minister, for example, also insisted that health professionals work more in a coordinated manner. Particularly in the context of professional territorial health communities (CPTS). By the end of 2023, “the whole territory” will have to be covered by these organizations which will have to give priority to ensuring that the most vulnerable find a treating doctor.

“If each doctor gives a little time to the service of weakened territories, we can restore access to health for our fellow citizens”, defended François Braun. The Social Security budget plans to encourage young general practitioners to go to areas where there are even fewer doctors than elsewhere. Questioned on Monday on the question of forcing doctors during this installation, the minister, believing that there is no “miracle solution” rejected the idea of ​​coercion in the matter.

On the other hand, when it comes to responding to emergencies, the government insists that “all actors do their part”. In other words, not only hospital workers but also doctors in the city. The executive concretely proposes to generalize the service of access to care “from the year 2023”. Enough to redirect people calling for unscheduled care to doctors in town.

The ARS at the maneuver on the interim

The Minister promises a “mission” to support the territories where solutions are struggling to emerge to meet the demands for emergency care. It also asks professionals to make progress on the sensitive issue of the sharing of skills. If there is no progress, the government intends to take control of the subject.

The government also promises to redouble its efforts to fight against the abuses of temporary medical work. “As of next spring, it will no longer be possible to overpay a temporary worker,” promised François Braun. To achieve this “detoxification”, the Regional Health Agencies will ensure that public and private hospitals coordinate. The Social Security budget also plans to prevent professionals from working directly after their training.