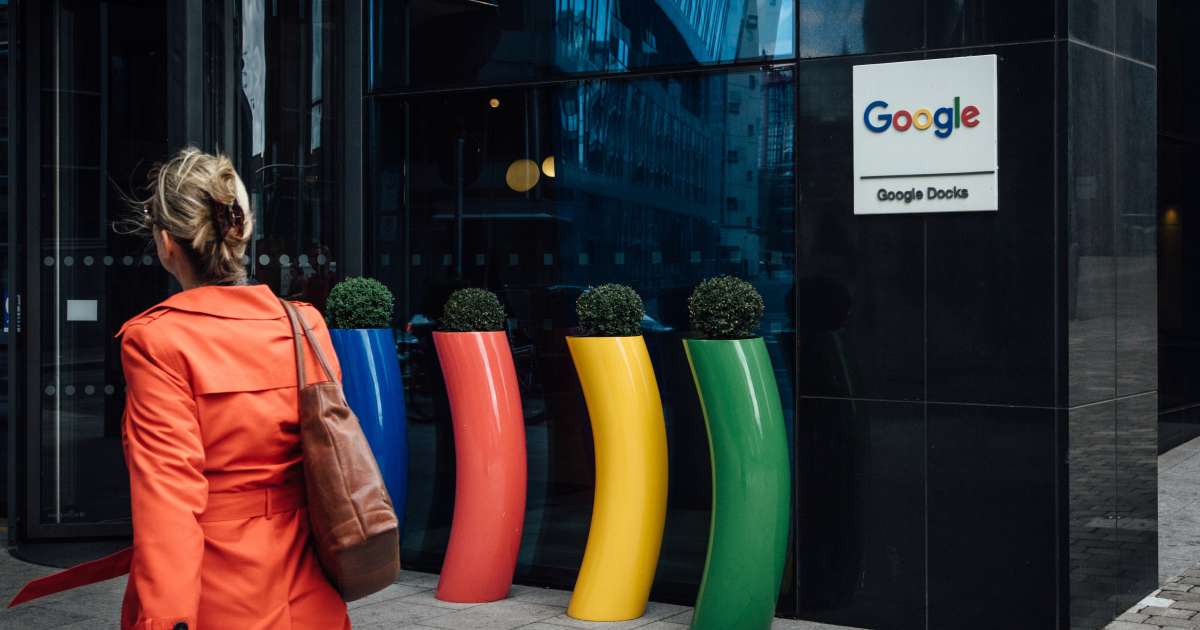 ” VSIt is not a surprise, we knew for six months that these negotiations would be a failure. “ On October 14, Bruno Le Maire, Minister of the Economy, was not kind to the negotiators of the OECD (Organization for Economic Cooperation and Development) who have been trying for eight years to plug a gigantic loophole in global taxation : 200 billion dollars in taxes that multinationals should pay disappear every year, with the complicity of tax havens, legally.

Of these 200 billion, 5 to 7 billion could return to France. The 137 countries negotiating under the auspices of the OECD committed in 2015 to recover them in October 2020, but Angel Gurría, the secretary general of the OECD, admitted his failure: no agreement was reached. The Americans are first to blame, but they are not the only culprits: most of the major European countries have contributed to this blockage.

Angel Gurría is now set as a new horizon for summer or autumn 2021 … “Why not in fifteen years?” “, sneers a senior Bercy official, exhausted by these endless negotiations. But how did states find themselves unable to tax multinationals? Why are they on the verge of embarking on a trade war, rather than resolving an ultimately fairly simple question?

In theory, it is easy to tax companies: we have done it.