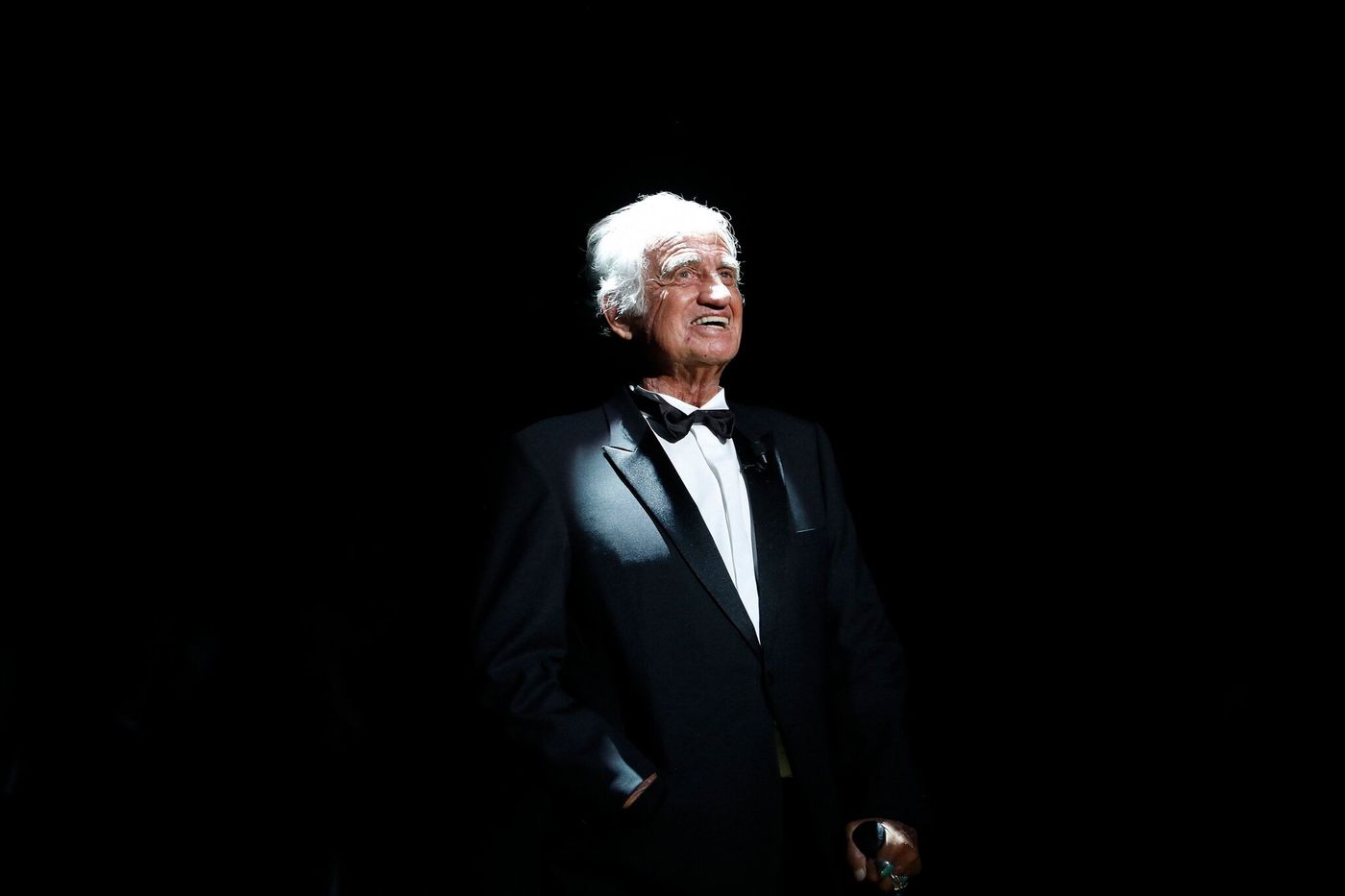 ” I am a believer without being a practitioner ”, Jean-Paul Belmondo testified to journalist Philippe Durant, for his biography published in 2011 (1). The actor, who died Monday, September 6 at the age of 88, did not discuss much about his relationship to religion. “ Like many people, I only go to mass on special occasions, starting with the saddest ones: funerals. Believing has helped me on my journey. Believe in a higher entity oriented towards Good. Believing also gives me the certainty that I will eventually find those I have loved … He explained.

A half-hearted spirituality that he had probably inherited from his Catholic upbringing. In his youth, he attended the parish school in rue Denfert-Rochereau, in Paris, as an altar boy, but he distinguished himself there more by his ability to lead his comrades in his games than by his meditation. During the war, he left the capital for a while with his family, to settle in their house in Clairefontaine. ” The, he says in his biography, I was an altar boy with my brother and we met a wonderful pastor, Father Graziani. He would take all the altar boys into the forest to pick up Americans falling from planes. We buried them in the little church. “

His career will lead him to play the role of a priest, in Jean-Pierre Melville’s film, Léon Morin, priest, released in 1961. ” When Jean-Pierre came to see me in Rome to offer me the role, I was a little distraught at the idea of ​​putting on a cassock, I did not see myself as a priest., he confides in a televised interview archived by the National Archives Institute. I don’t regret doing it at all. “

→ READ. Homage from France to Bébel, its “As des as”

” He was very human, very sincere, and very connected to the Christian faith and to Christianity. », Testifies Bishop Benoît de Sinety, former parish priest of Saint-Germain-des-Prés, in the district of Jean-Paul Belmondo, where his funeral mass will be celebrated.

It is Bishop Philippe Marsset who will celebrate the funeral. The auxiliary bishop of Paris, who is also vicar general for the 6th arrondissement of Paris, where the Saint-Germain church is located, said to himself “ proud to bury a man so important for our country, for the French, and also a little intimidated », While the whole family of cinema, including Alain Delon, Gérard Depardieu, Brigitte Bardot, will be present alongside the actor’s children and grandchildren… The mass will be celebrated behind closed doors, in the presence of 500 selected guests. on the shutter, away from the cameras.