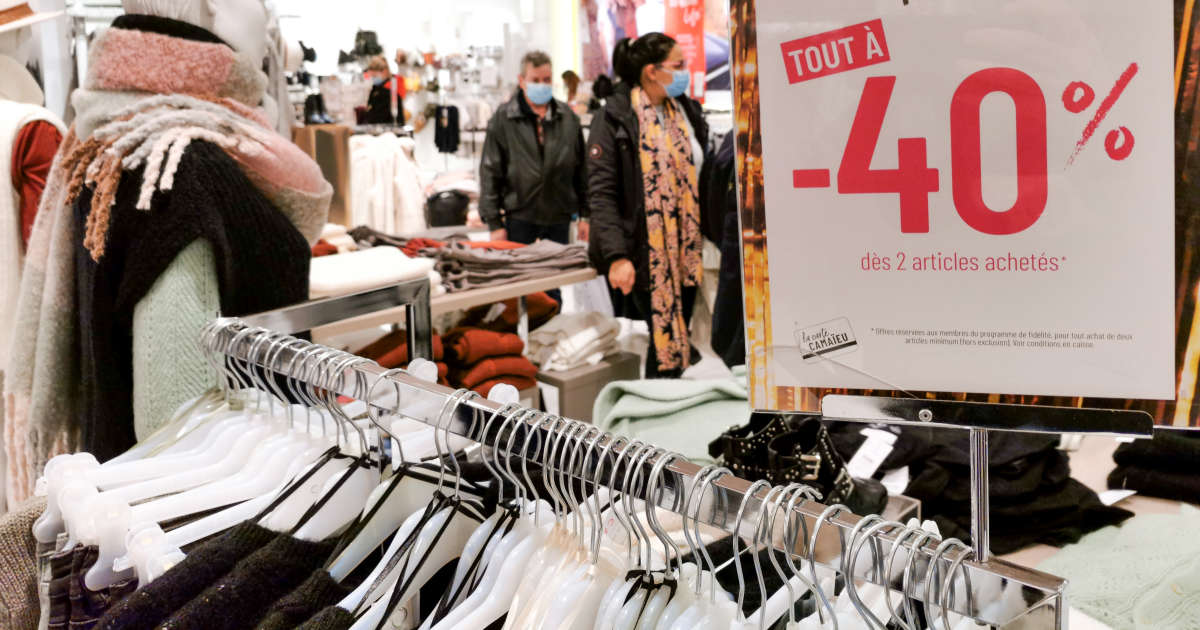 The Covid will at least have brought good news. Between April and December 2020, the French emitted less CO2 than usual, either directly by moving less, especially during the two confinements, or indirectly by buying less goods and services, explained this Thursday, February 4. ‘Insee.

“The carbon footprint has globally followed the movements of consumption by decreasing sharply in April (-36%) during the first confinement”said Olivier Simon, head of the conjunctural synthesis division of the national statistics institute.

The drop in emissions linked to lower household demand is either direct, through lower fuel consumption to travel by car or plane, in particular, or for heating, or indirect through the emissions generated to manufacture products. and transport them to their place of sale to the final consumer.

These indirect consumer emissions, which can take place in France or abroad, represent more than three quarters of their total carbon footprint.

Air transport, which has collapsed since the start of the Covid-19 crisis, has contributed to the drop in emissions disproportionately compared to its weight in household consumption.

Thus, when consumption had returned to its pre-crisis level in August, its carbon footprint was still 3% lower than the 2019 average, air transport and indirect fuel emissions (which are linked to their production and their delivery to the point of sale) representing most of this decrease.

Should we be ashamed of flying? (and why ?)

The second confinement, the conditions of which made it possible to maintain sustained economic activity for most sectors, nevertheless resulted in French emissions down by 20%.

In December, with Christmas shopping, the reduction in the carbon footprint was only 10%.