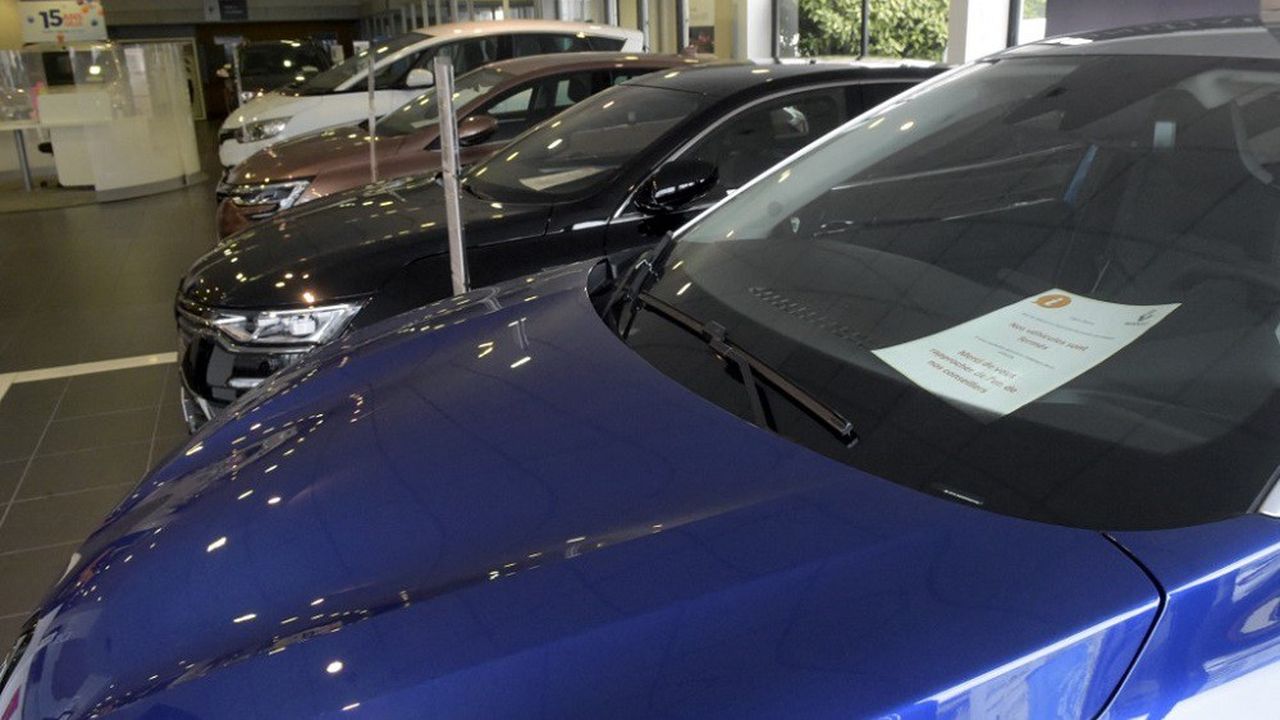 The Covid 19 crisis is still having its effects heavily. In a statement released on Saturday, the Committee of French Automobile Manufacturers (CCFA) announced that 140,428 vehicle registrations were recorded in April. A figure 25.38% lower than in April 2019, before the pandemic.

“The year 2020 having been particularly atypical with the confinements linked to COVID, it seemed relevant to us to offer you a calculation of the variations compared to a ‘normal’ year,” said the CCFA. Over the first four months of the year, the French passenger car market fell by 21.48% compared to 2019, with 592,219 new registrations.

The Stellantis group (born from the union of PSA and Fiat Chrysler) sold in April a total of 50,181 vehicles, and the Renault group 29,935 vehicles, figures lower by about 30% than in 2019. On the side of foreign manufacturers , the Volkswagen group limited the drop in sales to 15.80% compared to 2019, while the American Ford reported a decline of 42.99%. Compared to April 2020, marked by the first confinement, the market has however jumped by 568.8%, and by 50.96% over the last four months compared to the January-April period of last year.

“We are now starting to have delivery problems linked to the great shortage of electronic components,” however warned François Roudier of the CCFA. The restrictions linked to the health crisis also continue to have an impact on car sales. “You also have sales channels which have suffered enormously”, such as short-term rental companies who have therefore registered less “since people do not go on vacation and there is no business travel either”, he stressed.

“The global shortage of electronic components affects the production of new cars, and the fact that some factories have been temporarily shut down naturally delays vehicle deliveries,” said AAAData for its part, in a separate press release.

He also notes that used vehicles did better than the rest of the market in April, with 523,966 registrations. In April 2019, the firm had recorded 503,635 registrations, and five times less in 2020. On the new passenger car market, hybrids are still doing well and represented 24% of the market share, trailing a few vehicles near sales of diesel.