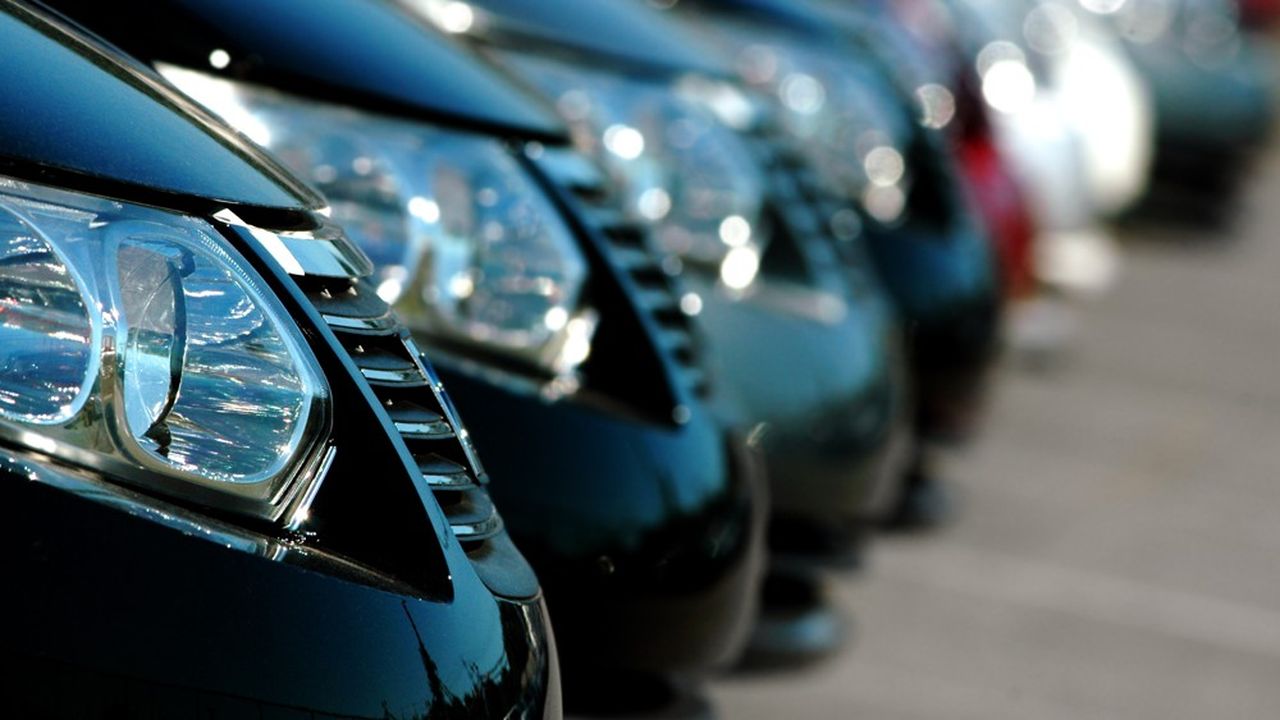 The end of the year promises to be gloomy on the French automobile market. After a sharp rebound at the start of the summer thanks to the purchase premiums contained in the support plan for the sector, then a relapse in August, new car registrations fell again in September, with 168,291 units sold , according to statistics released early Thursday morning by the Committee of French Automobile Manufacturers (CCFA). The decline is 2.97% compared to the same month of 2019.

However, dealers have had an additional working day this year compared to last year. Above all, the market is still benefiting from the momentum given by the car recovery plan: the stock of 200,000 conversion bonuses put in place by the government from June 1 to encourage the purchase of a new car has been exhausted. from the end of July, but orders signed at that time are still being delivered. “They constitute a significant part of registrations recorded last month, confirms François Roudier, spokesperson for CCFA. This phenomenon should still play out in October, but on the margins. “