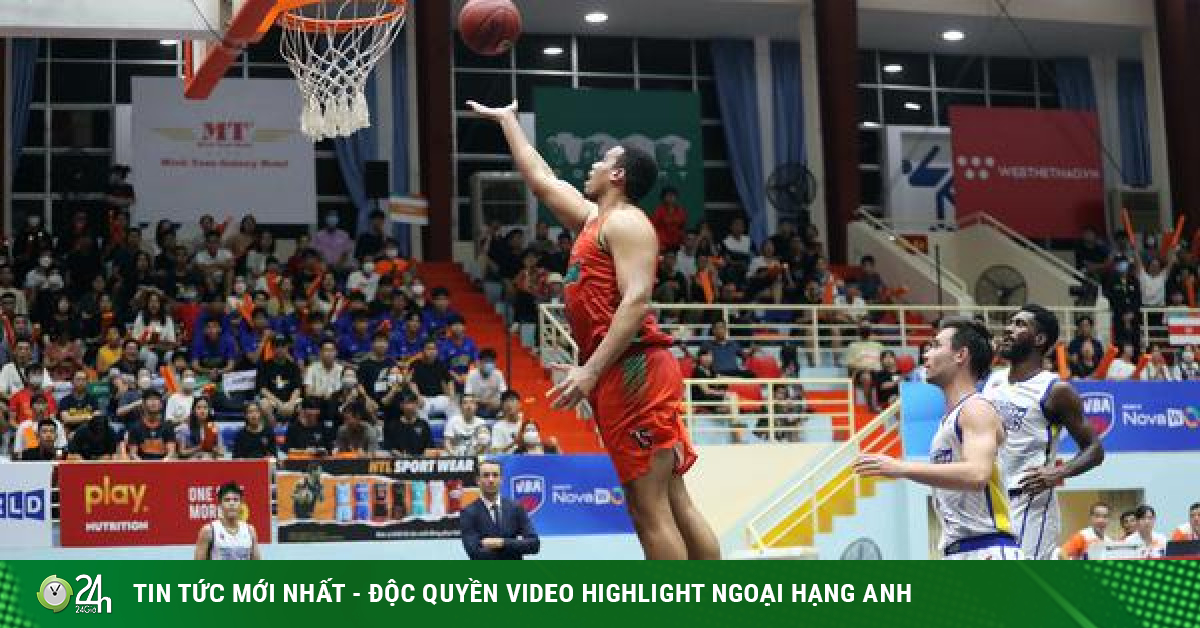 Danang Dragons, Cantho Catfish… The two former kings of Vietnamese basketball are in turn “diving” in the last positions on the rankings this season. A rather surprising fact to fans and experts before VBA 2022 kicks off.

The Vietnam Professional Basketball League (VBA) this season has passed nearly half of the group stage. The defending champion Saigon Heat still shows the prestige of the “king” by leading the rankings. However, other top candidates such as Thanglong Warriors, Cantho Catfish or Danang Dragons are in a difficult situation.

All three teams above have won the highest position of national basketball. But now, their position has been seriously degraded, especially in the case of Cantho Catfish and Danang Dragons. With only 1 victory after 7 matches played, crisis and fading are the specific descriptions of the two teams above at the moment.

One of the big limitations of “Dragon of the Han River” is said to be because of foreign troops. The unconvincing performance of striker Kenneth Mitchell Simms caused coach Phan Thanh Canh’s army to lose all of the first 6 matches of the season. On that basis, “Dragons” was forced to soon terminate the contract with this player and add another foreign player, Dominique Grant, before the match against Cantho Catfish on July 17. Foreign soldier Kenneth Mitchell (No. 15) is a big disappointment

The above change was immediately effective, when the representative of the Central region obtained the first victory of this season. It was a 75-71 victory over the team from the West. 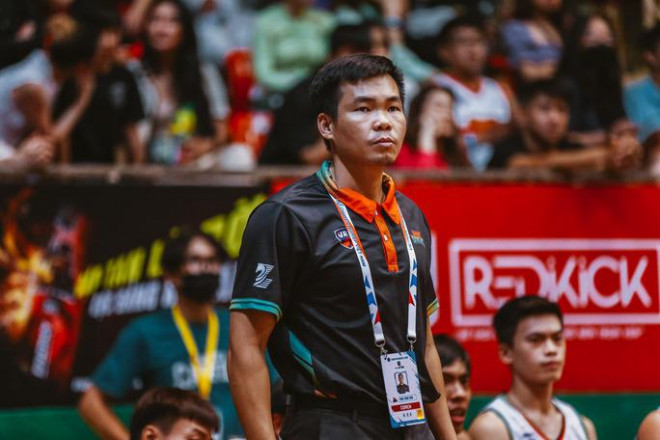 Talking more about the cause of the decline of the “Dragons”, the 35-year-old military leader said that his team had difficulty in recruiting domestic players. Most of the good names are concentrated in Ho Chi Minh City and Hanoi. Therefore, they often choose to join the teams in the two locations above to be close to their families, rather than move to another location.

As for Cantho Catfish, the 2018 VBA champion also had a hard time because of the problem of foreign soldiers, but that was because they were too dependent on striker De Angelo Hamilton. According to statistics, this player has averaged 26.7 points per game since the beginning of the season, nearly twice as high as the second best scorer at “Catfish” Bueno Amaury.

However, Hamilton’s excellence could not revive an unstable team. That has been proven after the past 7 matches of the team nicknamed “Basa Fish”. Whenever the 17th center is blocked, Cantho Catfish has difficulty in attacking options, which leads to failure. The former king needs to find a partner to share the burden for De Angelo Hamilton, but they still do not have an effective solution at the moment. Dinh Thanh Sang is the expected name, but the player born in 1994 has not brought a convincing appearance as well as built the trust of “Catfish” fans.

Obviously, this overseas Vietnamese player has not been able to create as great an impact as his brother Dinh Thanh Tam at the riverside team. Since parting with “Tam Dinh”, Cantho Catfish’s position of scoring defender has not yet had a worthy replacement. That is probably also one of the reasons why “Basa Fish” has fallen so low at this time. With the way ahead of VBA 2022, the opportunity to turn around for Danang Dragons and Cantho Catfish is still there. However, overcoming the limitations and creating a psychological push to revive will be a difficult task for both teams in the near future. (Sports News) With a team of players of ideal height, including 2 athletes reaching a height of over 2m, the Vietnamese basketball team is aiming for a historic goal at the 31st SEA Games on…