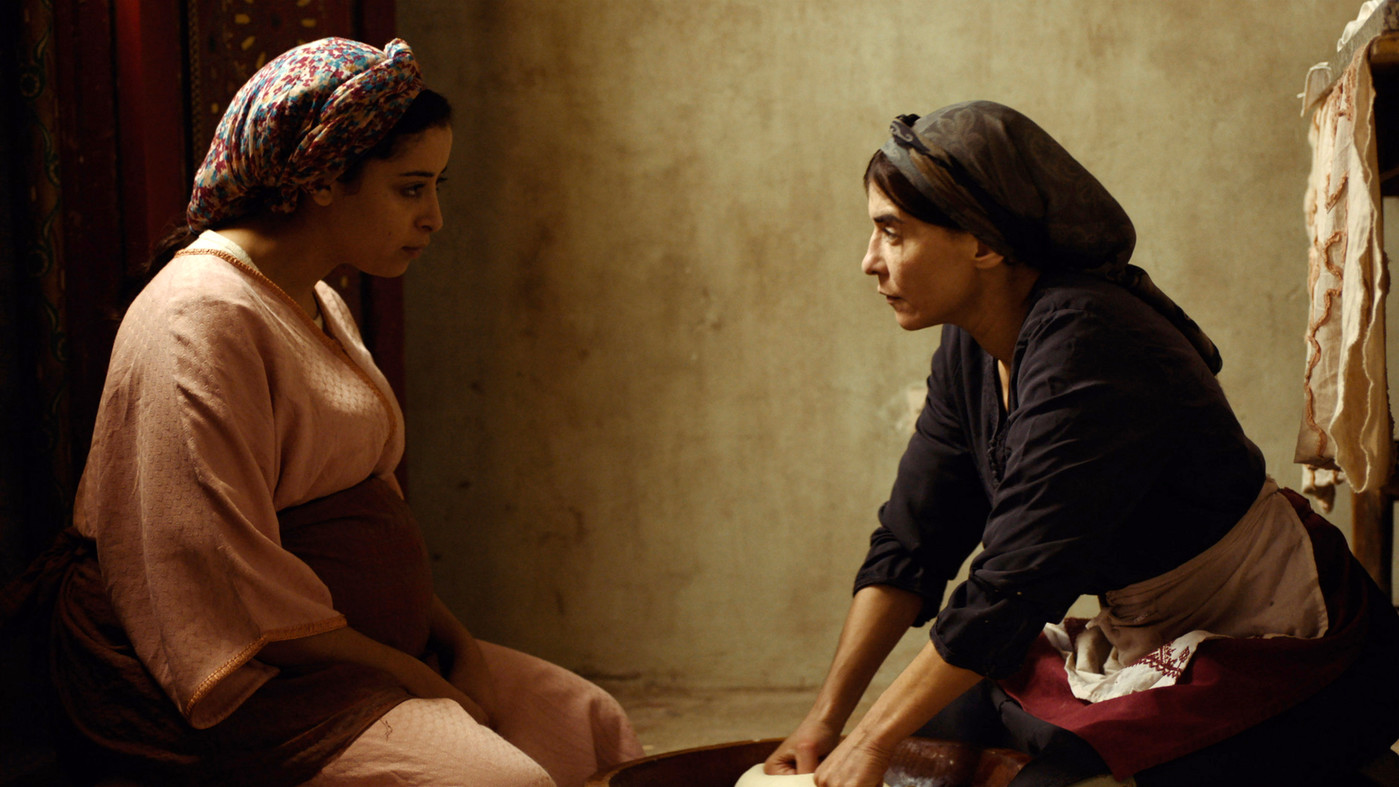 The first prize “Believing in cinema” was awarded unanimously on Wednesday February 3 to Adam, by Maryam Touzani, splendid Moroccan film discovered in 2019 at the Cannes Film Festival in the section In some perspective. This first fictional feature film by the actress and director, which features the encounter between a widow, a pastry seller and a daughter-in-law banished from her home, had upset the Croisette.

“This meeting between a woman who mourns and another who carries life is depicted in nuances and delicacy by a magnificent work on light. The film celebrates the grace of everyday life through the timeless gestures of baking cakes. And it is by welcoming the other and accepting the unknown that they open up to their common humanity. », Underlines the jury of the price, in which participates The cross, in its press release.

The “Believe in Cinema” prize was created this year by the Signis association, which has ecumenical juries in more than thirty international festivals, including Cannes and Berlin. It aims to distinguish a feature film released in France in 2020 for its artistic qualities and its spiritual dimension. ” By taking a Christian look at current cinematographic creation, this prize aims to support cinema as a place of openness to the world and to others, and to open up to reflection and dialogue on the current concerns of our contemporaries. », Explain the organizers.

Composed of six people, the jury this year included Stéphanie Gallet (RCF), Isabelle de Gaulmyn (The cross), François Huguenin (editor and essayist), Patrick Laudet (high official and deacon), as well as Jonas Rosales (screenwriter and director). He distinguished Adam among the ten films, of all genres and formats, selected by the selection committee: feature films released in France between 1er December 2919 and November 30, 2020.

In addition to the film by Maryam Touzani, we found Antigone, by Sophie Deraspe; The communion, by Jan Komasa; Dark Waters, by Todd Haynes; Honeyland, by Tamara Kotevska and Ljubomir Stefanov; Josep, from Aurel; Maternal, by Maura Delpero; Michelangelo, by Andreï Konchalovsky; Night came, by Frédéric Farrucci, and The perfumes, by Grégory Magne.

The prize will be awarded in public in Paris, at the L’Entrepôt cinema, in the presence of the members of the jury and guests, as soon as sanitary conditions permit.