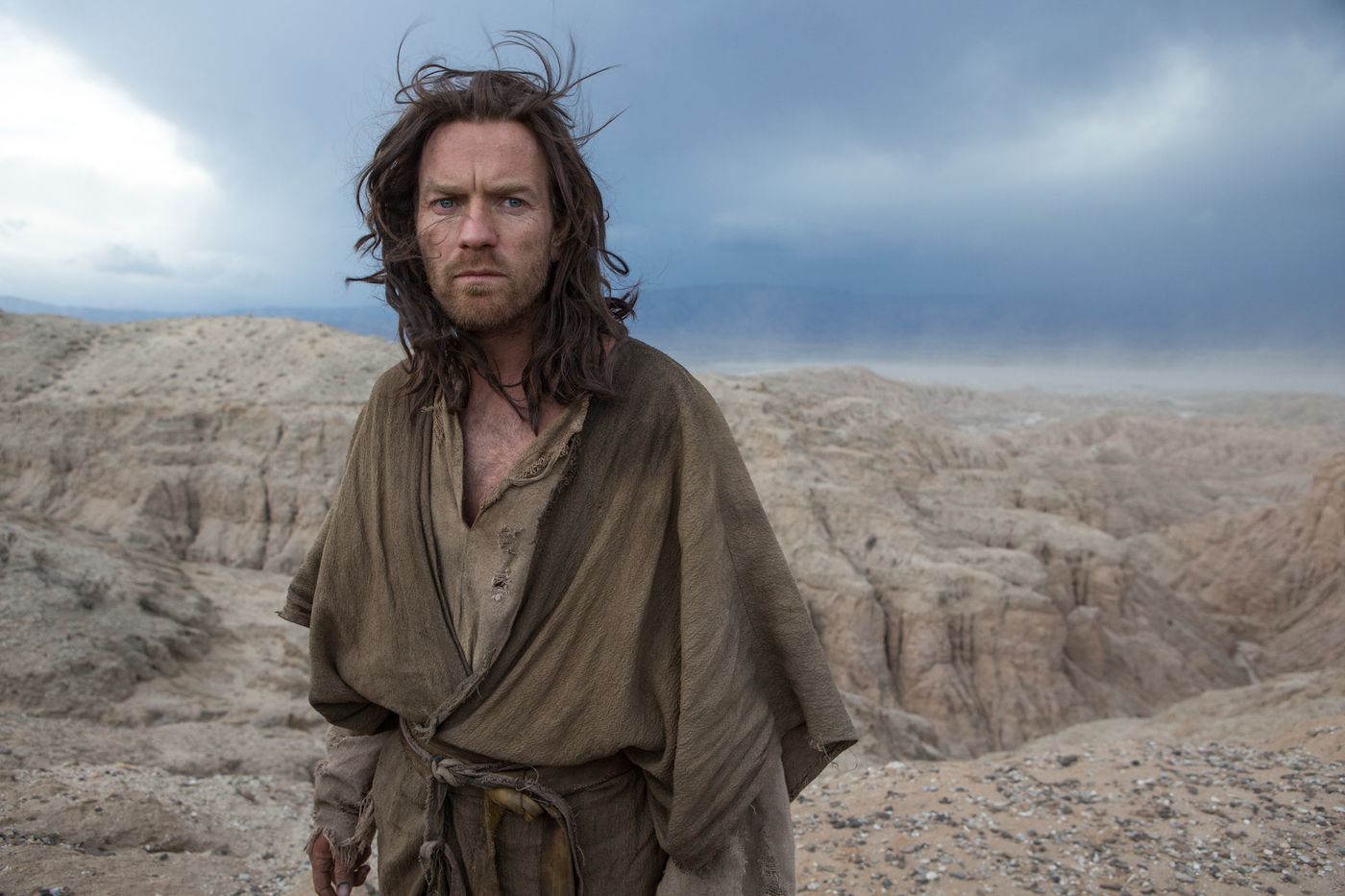 The Last Days in the Desert*

It is a curiosity that comes to us in the middle of August on the screens. This independent film, released in the United States in 2015, selected at the prestigious Sundance festival, waited seven years to find a distributor in France. And its release, several times postponed, takes place in the middle of summer on a limited number of screens.

Signed by Colombian director Rodrigo Garcia (son of writer Gabriel Garcia Marquez and who has nothing to do with the Argentinian playwright and author of the controversial play Golgota Picnic), it features British actor Ewan McGregor as Jesus – and his evil double – on his way back to Galilee after wandering for forty days in the desert, fasting and praying in anticipation of a sign.

In doing so, the director is in no way trying to rewrite an episode from the Bible but to restore the character in all his humanity. ” I don’t know how the divine side feels, so I decided to treat Jesus and his difficulties the same way I would treat an ordinary person,” he explains. A simple preacher, Yeshua has returned to Jerusalem when he meets a family of nomadic shepherds in complete disarray. The mother, ill, is dying, and the father seeks to establish his son in this desert where he has always lived while the latter dreams of leaving and “to leave their mark on the world”. He will remain with them for a time, challenged to find a solution to their conflicts.

Around this fictional episode, the director signs a meditative fable carried by the sublime images of the desert by Emmanuel Lubezki, the cinematographer of Alfonso Cuaron and Alejandro Gonzalez Iñarritu. It is the pretext for a reflection on father-son relationships and the dilemma between earthly and spiritual aspirations. Jesus is powerless in the face of the heartbreaks of this family but draws lessons from it for his own approach. Too bare and metaphorical in its approach, the film, which does not seek to deliver a mystical message, becomes so abstract that it ends up losing all interest.