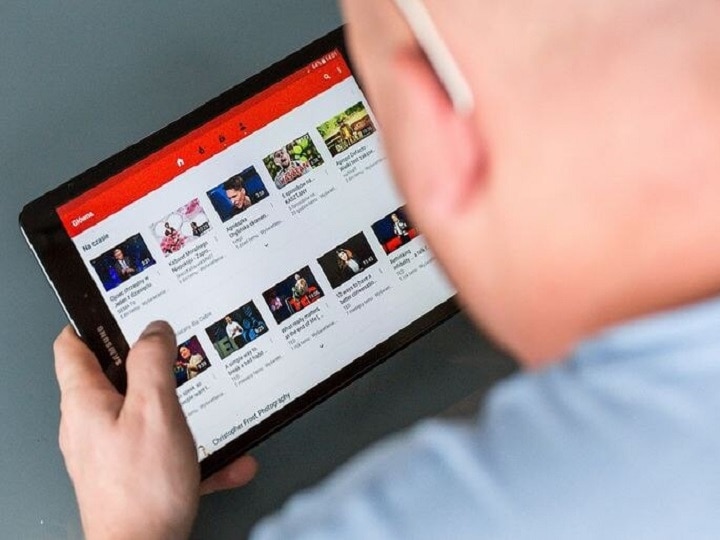 Google is adding a new streaming option to YouTube for Android devices. According to XDADevelopers, the company enabled the new streaming option through server-side updates. This means that phones that have support of 1080 pixels or 720o can now watch videos in high resolution up to 4K and HDR.

4K video stream requires better internet
It seems that YouTube has rolled out the new streaming option regardless of the screen resolution. For example, if your phone has a 1080 pixels screen, then you will only get videos in 1080 pixels. If you select a high resolution the image will become better and sharper. Google Pixel devices come with 1080 pixel display including Pixel 4a and Pixel 5 but now they can stream 4K video. With this, the user will need a good internet connection to watch videos in 4K.

Samsung Galaxy M12 will be launched in India this month, will compete with Redmi and Realme phones

Get these 1.5 tonne ACs before summer, getting bumpers discount