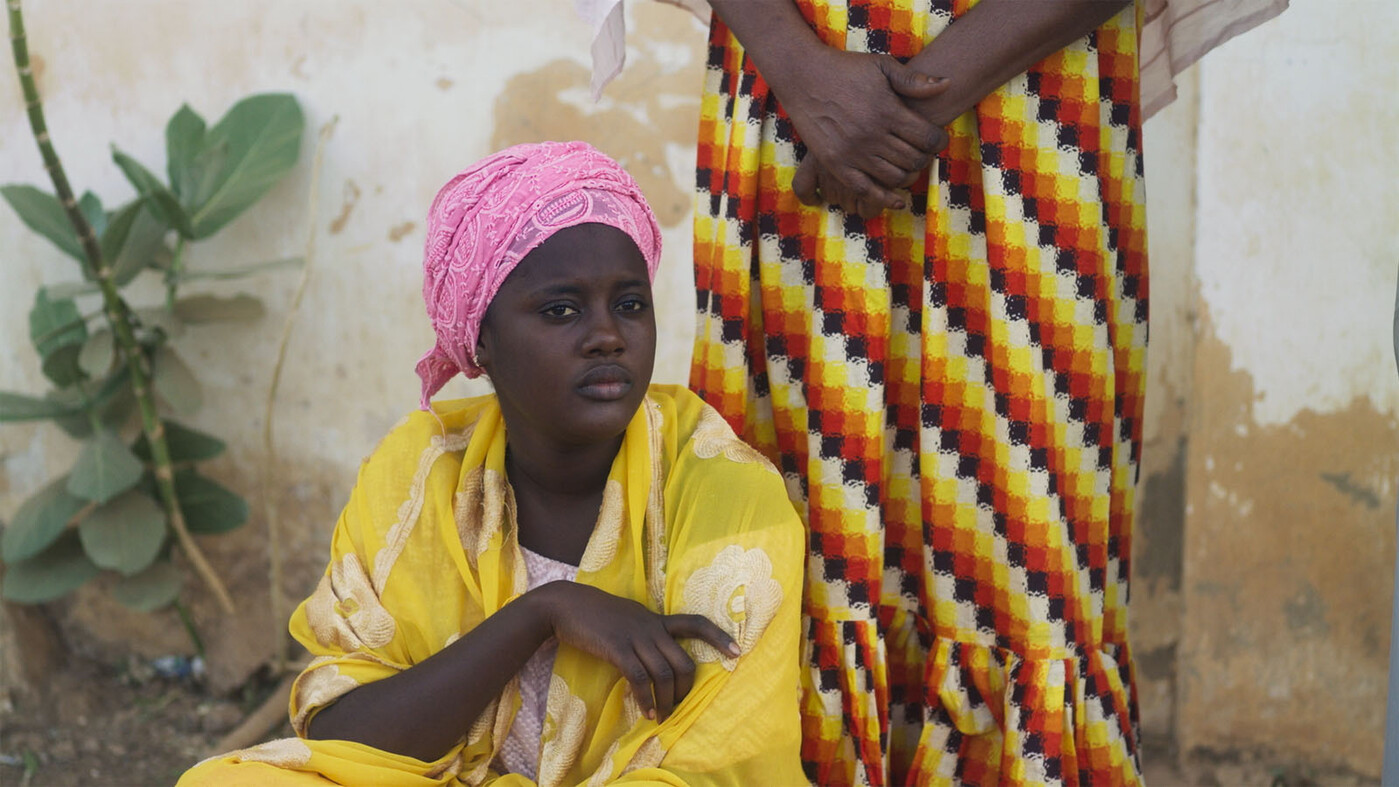 For the young Nafi, marrying Tokara has only advantages: it is following the inclinations of her heart and gaining the freedom to go and study the neurosciences that fascinate her at the University of Dakar. When Ousmane, Tokara’s father, announces their future nuptials, it is a surprise that does not delight Imam Tierno, Nafi’s father: he considers his daughter too young and does not wear Ousmane, his older brother, in his heart. The latter left the family for Europe, forcing Tierno to take over from their father in his role as imam, while he also dreamed of leaving their peaceful town of Yonti.

Mamadou Dia constructs a film that goes against our overly rapid Western representations: Nafi and the women around them display a strong personality; his father, the imam, defends a moderate Islam, unlike Ousmane, radicalized in Europe. Despite its slowness, his feature film, which won two prizes at the Locarno Festival, with a mastered narrative and careful photography, describes with finesse the mechanisms by which a small Senegalese town threatens to switch to radical Islamism.

→ IN 2018. In Senegal, a study reveals Salafist strategies on the Internet

When Ousmane brings the bundles of banknotes given by a foreign sheikh to the small mosque built by their grandfather “To improve the city, keep our children and put them on the right path”, Tierno firmly refuses, just as he opposes the “True Islam” proclaimed by the radicals the precepts of the tolerant religion which he has always defended. More than faith, it is power and money that is a question for these Islamists skilled in finding henchmen in Yonti. Instrumented, Nafi and Tokara find themselves caught in a turmoil that overtakes them.

→ READ. “Atlantic”, facing the ocean, the living and the dead

Son of an imam, Mamadou Dia shot in Pular, a variant of Fulani, in his hometown of Matam, with mostly non-professional actors with convincing interpretation. His whole film rings terribly true in a country still relatively safe from extremist drifts, unlike neighboring Mauritania and Mali.