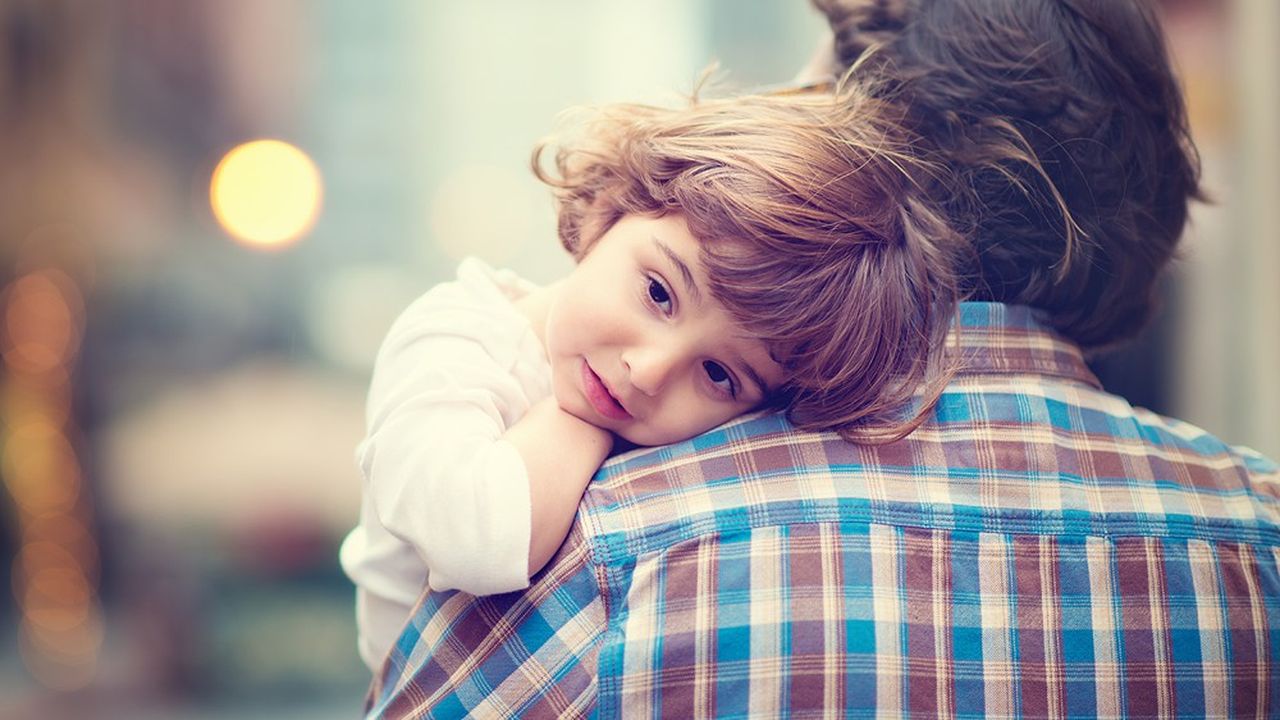 The question could arise in the debate that will open in Parliament in the coming weeks on the draft Social Security budget. The parental leave reform of 2014, supposed to promote the return of women to work by ensuring that men also stop their work to take care of their young child is a “failure”, considers the Court of Auditors in a report released on Tuesday.

The idea carried by the left at the time was to reduce the time during which mothers are away from the labor market to look after their child under the age of three. And to encourage men to also take the plunge while benefiting from the shared provision of child education (Prepare). The unacknowledged objective was also to make budgetary savings.

Result: “less than 1%” of fathers use this benefit, notes the Court of Auditors in its annual report on the application of the laws for financing Social Security. Worse, the number of beneficiary fathers has dropped from 19,000 in 2014 to 15,000 in 2020!

A “complex and unattractive” device

Recent developments in the employment of women also leave financial magistrates doubtful. Admittedly, the employment rate for women has increased between 2014 and 2020, but it remains below the target of 70%.

In addition, 67% of the beneficiaries of the Prepare, among those who had a job before the birth, reduce their professional activity or do not return to work after their parental leave. A level “close” to that of 2014.

In the eyes of financial magistrates, the device is actually “complex and unattractive”. The benefit paid is less than a third of the minimum wage (424 euros net) and the conditions for benefiting from it can be difficult to meet.

In addition, the device is “out of step with the aspirations of families”. Many parents want to devote themselves to the education of their child during his first six months, but much less as soon as he is a little older.

Faced with this disaffection, the Court considers that the allowance should be refocused on the first year of the child and increased. “Such a shortening of the compensation period would prevent the parent using the Prepare from remaining away from employment for a long time”, argue the financial magistrates.

A report submitted to the government at the end of 2021 by academic Julien Damon and business leader Christel Heydemann had already estimated that parental leave should be shortened and better compensated. He proposed reducing it to six months per parent and linking the benefit to previous earnings (with a cap).

For the Court, any development should be seen as part of a more comprehensive overhaul of the benefits paid to help parents with young children.