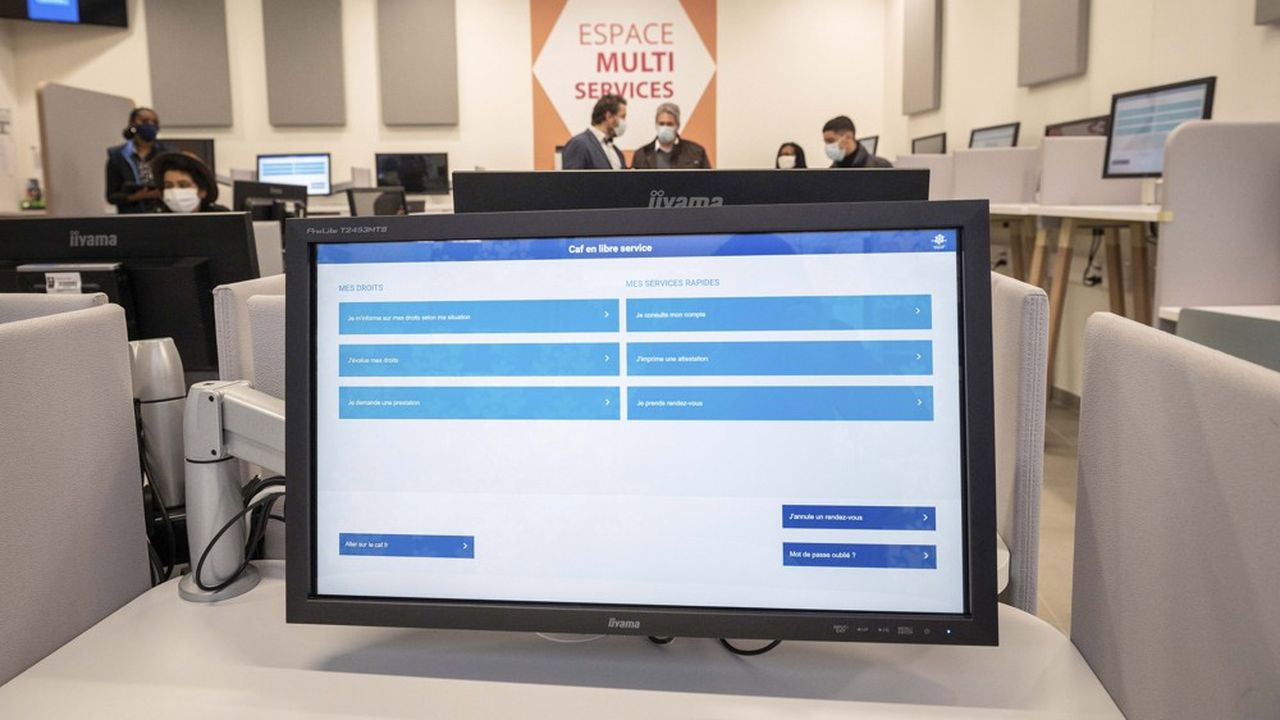 The executive wants to proceed in stages before implementing a campaign promise from the president. The government announced last Thursday that it would launch “early 2023 experiments” to test the automatic payment of social benefits.

“We are going to appeal to the will of a dozen territories where we will mobilize all the actors concerned”, detailed the new Minister of Solidarity, Autonomy and People with Disabilities, Jean-Christophe Combe, in an interview with “ Parisien” published Thursday evening.

“I hope that we will have the first results within two years”. Only the automatic payment of the Active Solidarity Income (RSA), the activity bonus and personalized housing aid (APL) would be tested “initially”, however specified the Minister.

Avoid the race for supporting documents

Called “solidarity at source”, the principle of automatic payment aims to simplify the lives of the most modest French people “by limiting the procedures for beneficiaries”, according to Jean-Christophe Combe. Modest or precarious households must now regularly run after supporting documents to obtain social benefits.

The reform would also ensure that social benefits are paid to those who are entitled to them. And this, while today many French people do not receive the aid which should nevertheless reach them.

Nearly a third of households eligible for the RSA had not taken the necessary steps to obtain it in 2018, revealed a study published at the start of the year. This is barely less than ten years earlier.

“With solidarity at the source, we will put an end to the social injustice of non-recourse” promised the Prime Minister, Elisabeth Borne, during her general policy speech in July. “We will fight more effectively against fraud,” she also assured.

The executive walks on eggshells

The executive, however, walks on eggshells. “It is a complex subject which involves heavy technical work”, underlined the Minister Jean-Christophe Combe about the automatic payment. In particular to “allow the recovery of data from employers and administrations”.

The reform of housing aid (APL) carried out during the previous five-year term has been postponed several times, in particular due to technical difficulties. What invite the State to be cautious. Especially since another delicate project must already be carried out by October 2023: that of the overhaul of the Disabled Adult Allowance (AAH) implemented this summer.

In 2018, President Emmanuel Macron had already announced as part of his plan to fight against poverty, an overhaul of aid and social minimums with the establishment of a Universal Activity Income (RUA).

Initially presented as a project to merge benefits, this income was to see the light of day in 2023 after a long consultation phase. The health crisis and then the presidential campaign – which saw the birth of the concept of solidarity at the source – seem to have got the better of the project.

At the beginning of the year, the expert in charge of steering the work on the universal activity income explained, however, that it was not a question of merging the benefits together but of creating to calculate them “a social income of reference” as there is a reference tax income.

The challenge in his eyes is that social benefits become more understandable and more controllable. In other words, that there are no bad surprises on the evolution of benefits when the resources of a beneficiary evolve.