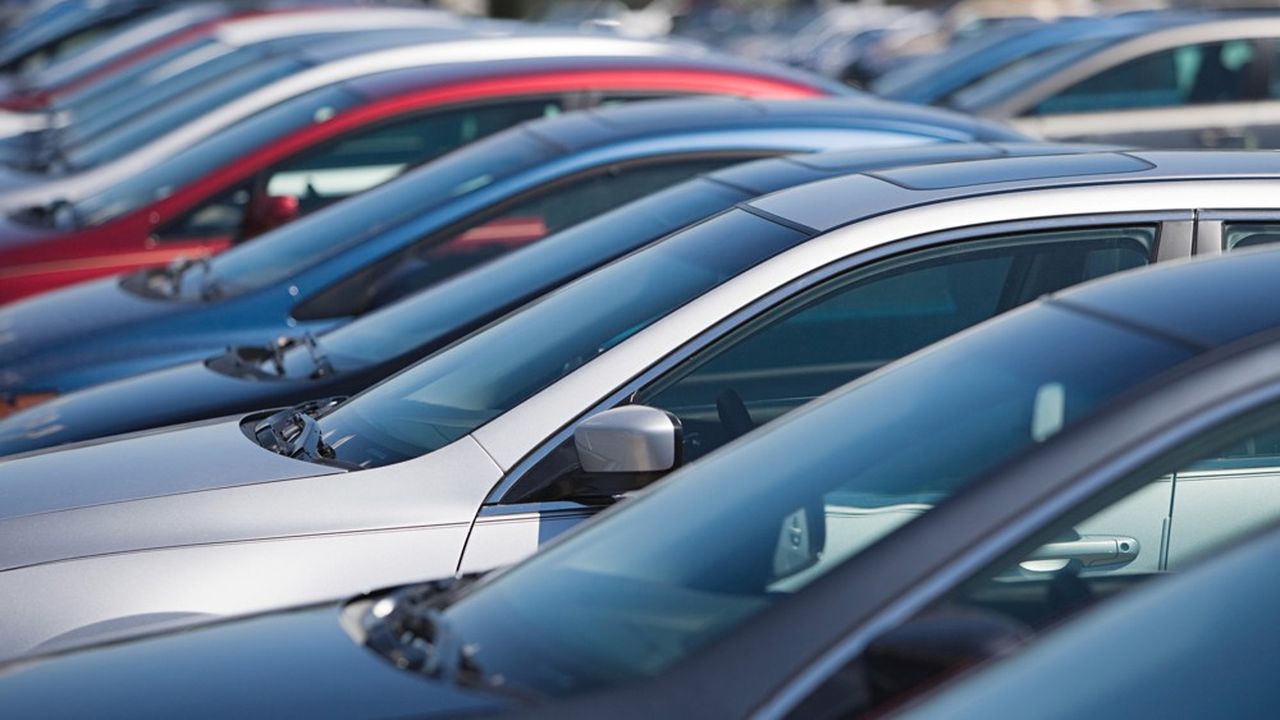 It’s a little glow in a very dark environment. In September, the European car market picked up slightly, according to figures released on Friday by the Association of European Automobile Manufacturers (ACEA). Driven by vehicle sales in Italy and Germany, it posted growth of 3.1% year on year, with 933,987 vehicles.

If this is the first time since the beginning of the crisis that the market of the Old Continent has experienced the start of a recovery, it is not happening at the same pace in all countries. Very often, it is largely due to government stimulus measures adopted in several large European countries. But not systematically.

Italy and Germany in the lead

In the list of manufacturers, the German group Volkswagen (with Skoda, Audi, Seat and Porsche), still undisputed number one in Europe, saw its deliveries increase by 9% in September, driven by good sales from Skoda, Audi and Seat. Over nine months, its market share increased further by 0.7 points to 25.7%.

If the European automotive market therefore seems, with these figures to begin its convalescence, it may be long. Because the shock was particularly severe, with spectacular drops of 55% in March and 76% in April.

The ACEA had expected, before the onset of the crisis, a market decline of 2% in 2020. It now expects a historic drop of 25% in deliveries. In the first nine months of this year, only 7.06 million new passenger cars were put on the roads of the European Union. This is almost 2.7 million vehicles less than in 2019 over the same period. And that represents a drop of almost 29%.