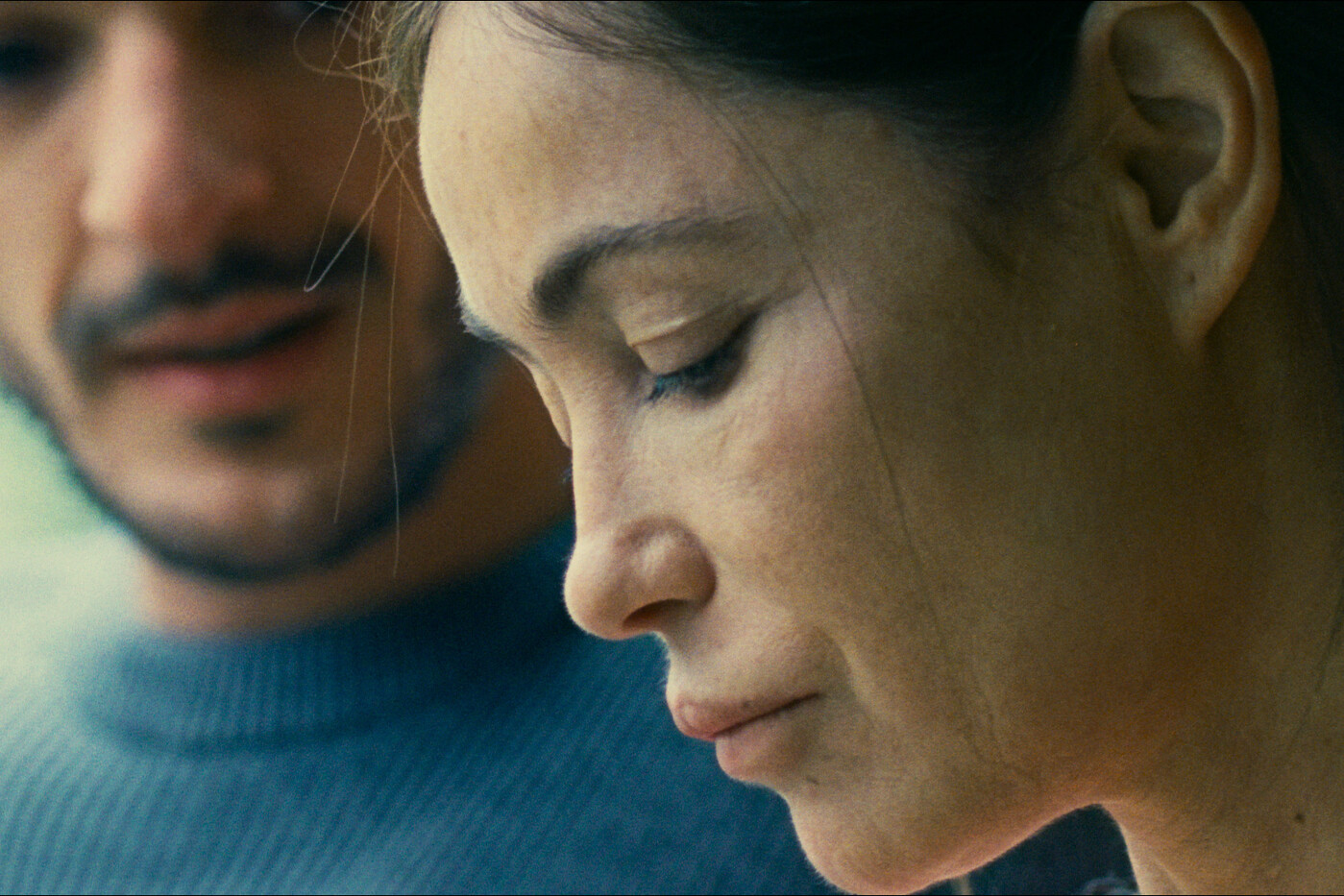 ” All these deaths, we don’t know what to do with them, they have to let go of us. This is what Aurélien, a young man, explains to Margaux, a fifty-something who has just lost her husband. However, more than mourning, Ludovic Bergery, the director of The embrace, wanted ” talk about loneliness and how to reappropriate life, in any case to feel it, in the literal sense of the term: through the body, sensuality and of course through feelings. »After the death of the man with whom she has lived for more than three decades, Margaux leaves everything that made her daily life in the south of France to settle not far from Versailles, with her sister who is absent for a month.

She fills the void by resuming studies of German literature. At university, her age and reserve set her apart from other students. But a small group that, like her, attends classes with Till, an attractive teacher, takes her under their wing. In particular Aurélien who shares with her the experience of floating, loneliness and mourning.

Rarer on the screens for a decade, Emmanuelle Béart delicately embodies Margaux whose modesty and restraint make her secret, even inaccessible. She, who seems frozen, moves slowly, awkwardly, as though deprived of the codes of human relations. Through their exchanges, Aurélien opens his eyes to the importance of a love life in order to feel that you exist. Sleeping Beauty still numb by sleep, she launches into games of love and chance with the awkwardness and naivety of a teenager.

Sensitive portrait of a woman, The embrace looks like the one he portrays. As if starved from a recent loss, he is weighed down by a lethargy from which he struggles to come out with a few offbeat scenes and situations. The staging favors winter hues and semi-darkness – as such, the breaking and entering at night into a swimming pool is filmed in a magnificent photograph.

→ SELECTION. Reopening of cinemas: films to watch from May 19

It is through the secondary characters that life enters this stifle: the cheerful little band of students; the soft and disillusioned irony of Aurélien, interpreted by Vincent Dedienne in a perhaps unprecedented reserve that suits him perfectly; Till played by Tibo Vandenborre with a virile sensuality that multiplies his aura of intellectual. As the arrival by train in Paris opens the film, it ends with a departure that could well sign a real return to life. Finally.