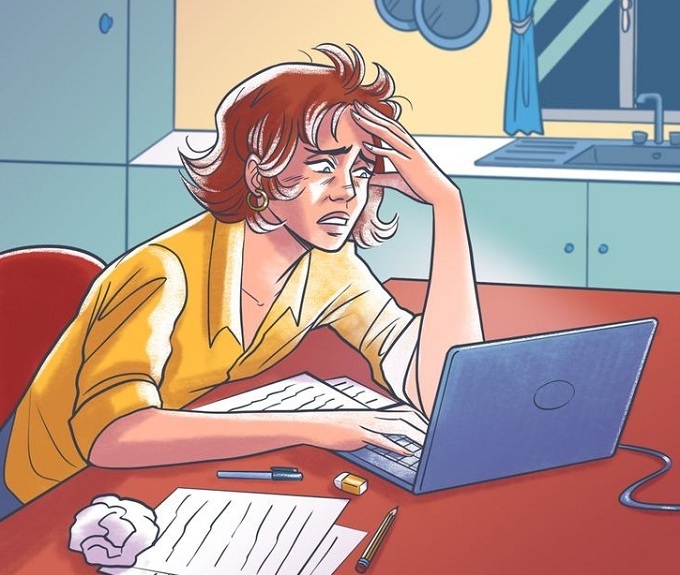 The right amount of sleep for an adult is 7-9 hours a day. If you have more than that number, you are easily aged before your time, physically and mentally tired.

Sleep is essential for biological recovery. We spend about a third of our lives sleeping. However, too much sleep has serious consequences for mental and physical health.

Research by Dr. Jeanne F. Duffy and Dr. Charles A. Czeisler, 2014, shows that sleeping too much not only makes the skin but also the brain age faster. On average, a person who gets too much sleep is about two years older than someone who gets enough sleep.

People who sleep too little or too much have a greater risk of developing Alzheimer’s disease and memory problems than people who get enough sleep.

Sleeping a lot does not make you refreshed and full of energy, but on the contrary, it will cause fatigue and not want to work. According to a study in the American Library of Medicine, in January 2015, an adult should only sleep for 7-9 hours. If you sleep more, your brain will feel foggy and unable to concentrate.

Staying in bed too little or too much can also worsen back pain.

This is a common sign of oversleeping, which is caused by a mis-excited neurotransmitter.

Sleep psychologist Michelle Drerup says that while insomnia is more often associated with depression than sleeping too much, it is still a sign of instability. Oversleeping is a symptom in 15% of people with depression, she said.

Many studies have shown that sleeping 9-11 hours a day can increase the risk of developing heart disease by 28%, increase the risk of dying from heart complications by 34%, and raise blood sugar levels. Along with a sedentary lifestyle and weight gain, you’re more likely to develop type II diabetes.

Research by the National Sleep Association shows that, if you sleep too much, you often have mood swings and irritability.