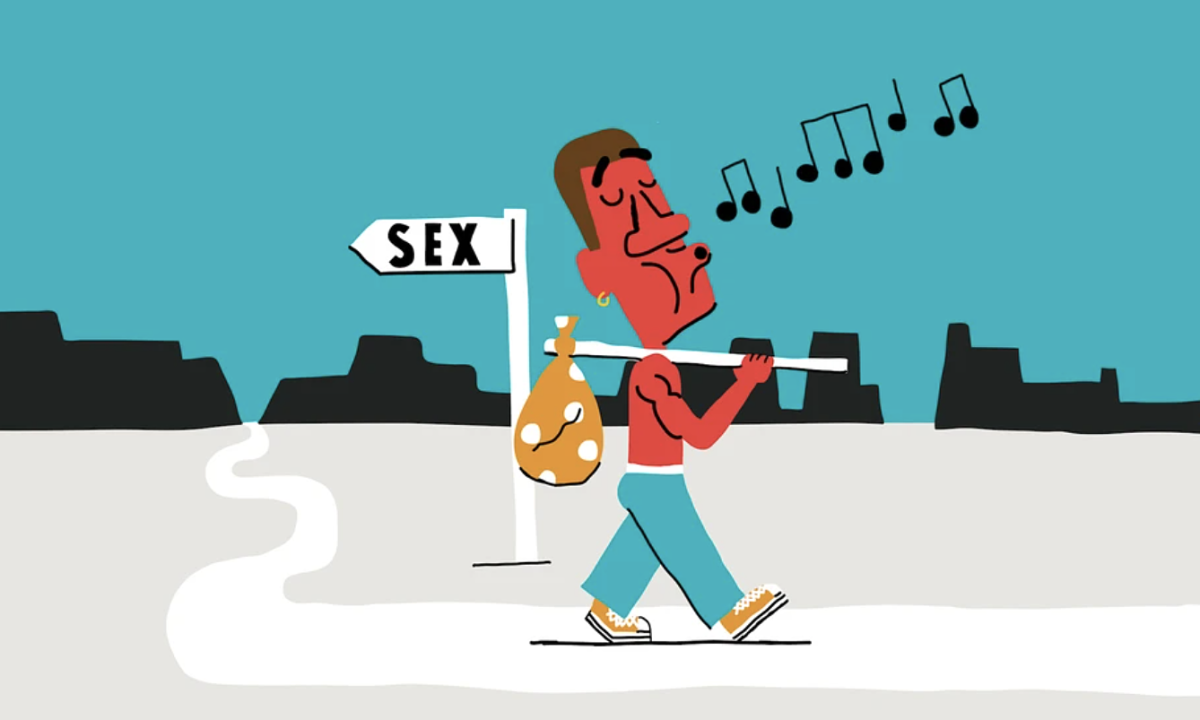 On the TikTok platform, the keywords single and no sex became a trend, causing videos on the topic to attract millions of views.

When interviewing young Australians who said no to sex to find out the story behind, many reasons were given such as psychological recovery from trauma or wanting to focus on things other than seeking sex and romantic relationship.

Maddie, 25, who hasn’t had sex in nearly two years feels healthy relationships. “I want to regain my self-determination,” the young woman said, adding that her relationship with her boyfriend is still going well, just not having sex.

“My boyfriend understood the problem and agreed. It was a worthwhile experience and taught me to understand that I am worth more than what my body gives,” Maddie said.

For Caroline, not having sex is her way of recovering from the psychological and physical trauma of past sexual abuse. The young girl did not have sex for 18 months, when the counselor recommended to spend at least 6 months on herself, as a way out of the grief.

Two years ago, 20-year-old Becky decided to give up sex and love due to her experience of toxic relationships. Although before that, the young girl used to be very comfortable and interested in a one-night stand.

“It’s very difficult at first to say no completely, but you can use the seven-word ‘you’re great, but I’m sorry’ method. It really works,” she laughs. Becky’s refusal to apply is constantly being shared on social networks and is considered the unofficial slogan of “new-age celibacy”.

While traditional celibacy is about not having sex before marriage, today’s young people just want to emphasize emotional connection more than physical.

A study of 2,900 Americans aged 18-40 in 2021 by the online dating site Plenty of Fish, shows that one-night stands may become a thing of the past after the pandemic as new types of intimacy are emphasized over sex. 64% of singles say the pandemic has changed what they consider closeness. Of these, 60% found trust in relationships to be emotionally or intellectually connected, while 45% said there was no value in physical relationships.

In addition, 57% of Gen Y and 39% of Gen Z believe that one-night stands were a pre-pandemic trend, which is no longer common.

Lauren Rosewarne, an expert on sex and sexuality at the University of Melbourne (Australia), admits it has been easy to find one-night stands for many years. “But they (young people) are raising their standards. They don’t want to have sex to satisfy their own needs, instead to find their own worth,” she said.

For Maddie, sexless dating helps her feel deeply the connections between two people and motivates her to develop herself. “For the past 18 months, I have been focusing on improving my education, pursuing my passion, having a stable income instead of wasting time on quick relationships,” the young woman confided.

Agreeing with the change in thinking about love and dating after the pandemic, but Lauren Rosewarne also warned, saying no to sex can be short-lived, like every other trend on social networks.

“Better than an emerging trend is each person’s sexual desire. Many people are pursuing this trend as a difficult way to detox, which is not advisable,” the expert expressed.