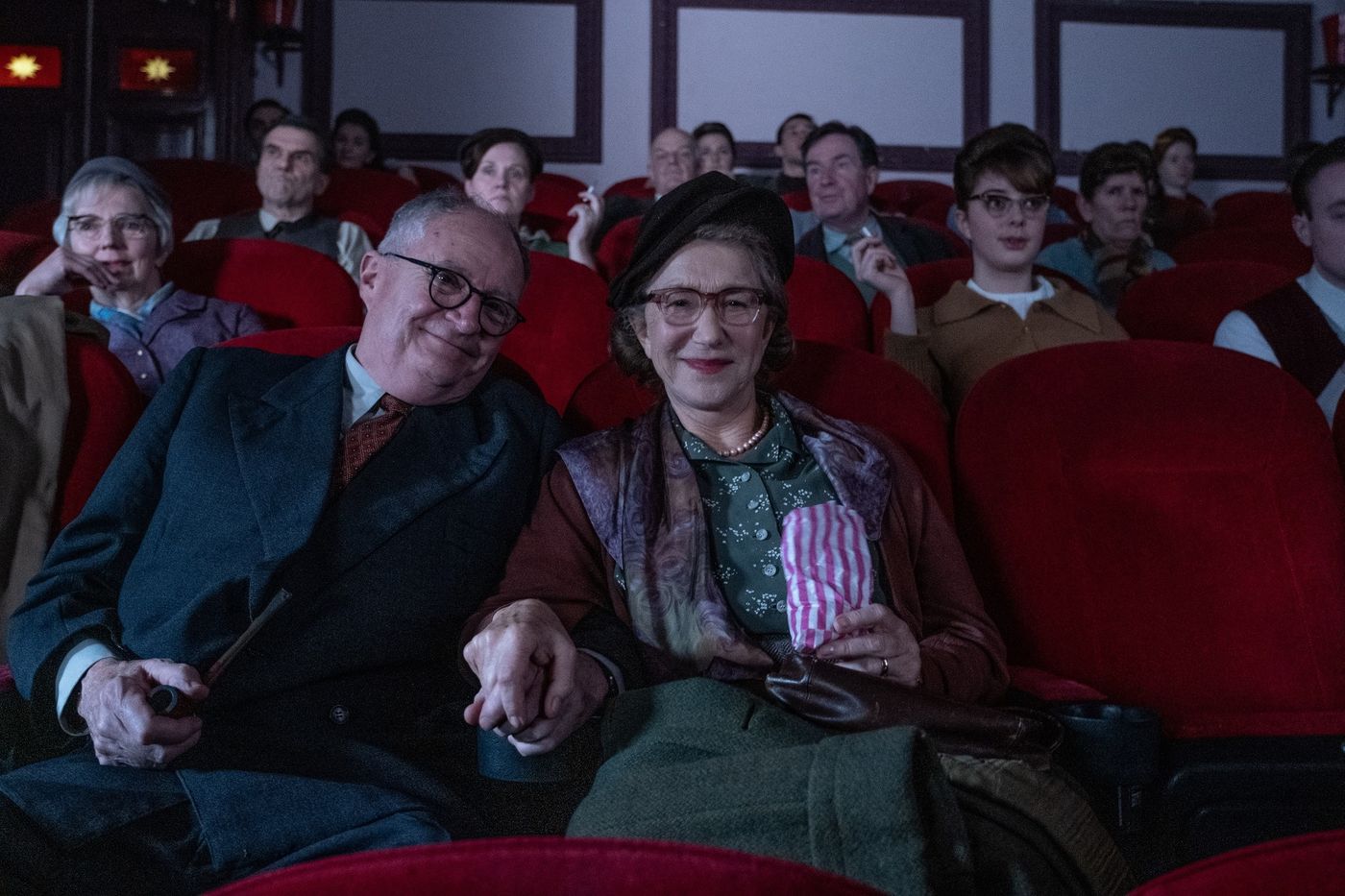 To each his battle horses. In 1961, Kempton Bunton happily straddled his: the end of the TV license fee for the old ones that marketing had not yet taken on the task of renaming the seniors. A modest taxi driver, this sixty-year-old does not hesitate to expose his convictions to the State controllers who come to his small house in Newcastle: the small screen takes the elderly out of their isolation and opens the door to the vast world.

It is therefore in the public interest to give free access to television to the less fortunate. As such, he refuses to pay a single shilling to watch the BBC. Despite the support of the local press, these positions earned him a passage through prison.

Kempton Bunton, not being the sort of man to be parsimonious in matters of indignation, is scandalized by another matter. The British government has just bought, for the modest sum of 140,000 pounds, the portrait of the Duke of Wellington painted by Goya from an American collector who was about to take it to his country.

Exhibited at the National Gallery in London, it is the pride of Her Royal Majesty’s subjects. Not from Kempton Bunton, shocked that so much money was going to this acquisition rather than his cause. Shortly after our hero’s visit to London to demonstrate in front of Parliament against the royalties and to try to publicize the text of his new play, the police announce that the canvas has been stolen from the National Gallery, probably by an international organization. high-flying crooks.

After the trying Blackbird on the farewell to all his family of a woman suffering from an incurable disease during a final weekend together, the director Roger Michell, himself deceased in September 2021, made a joyful turn by adapting the story true of Kempton Bunton for the cinema. It was his grandson who submitted the idea to a producer to devote a film to him. It is clear that his story offers great material for a comedy.

A personality as eccentric as he is generous, Kempton Bunton wanted to be a modern-day Robin Hood. At the age of 57, he had to answer before the courts of his country for the theft of the portrait of the Duke of Wellington, which he nevertheless considered to be of poor quality, forced by his wife to denounce himself, after having put on the teeth all the police of Grande- Brittany. Jim Broadbent embodies with a tender mischief and a fantasy on the edge of sweet madness this tireless righter of wrongs to whom tasty dialogues give all his verve, from the cramped family home in Newcastle to the London courts to answer (or not) of his actions.

The Duke also probes with delicacy the intimacy of Kempton Bunton. He forms with Dorothy (impeccable Helen Mirren) a couple as mismatched as they are complementary: he dreams and storms; she keeps her feet on the ground and boils the pot. Unsinkable love and immense grief bind them together. They lost their eldest daughter, Marian, in an accident. Dorothy has locked herself in silence, Kempton returns to this drama in plays that never find takers. They have an affectionately rough relationship with their two sons, including Jackie (Fionn Whitehead), the kind and discreet youngest who still lives under their roof.

Incidentally, the film captures the living conditions of a working class for whom the post-war boom period offered only relative comfort: retired bus driver Kempton multiplies his jobs to supplement his meager pension; Dorothy, a housekeeper for a family in the upper class, fears that her husband’s escapades will cause her to lose her job. The scenario and the direction of Roger Michell which serve wonderfully an incredible true story until its unexpected twist make The Duke a facetious social comedy so british as we like them.

Cambridge graduateRoger Michell began with theater and television before moving on to cinema in 1996 by adapting his own show My Night with Reg.

In 1999he achieves a huge success with his romantic comedy Love at first sight in Notting Hilllove story between a Hollywood star, Julia Roberts, and a London bookseller, Hugh Grant.

2021. Elizabeth, singular gaze(s)a documentary on the Queen of England will be screened in theaters on June 2 for the start of the festivities of her jubilee.