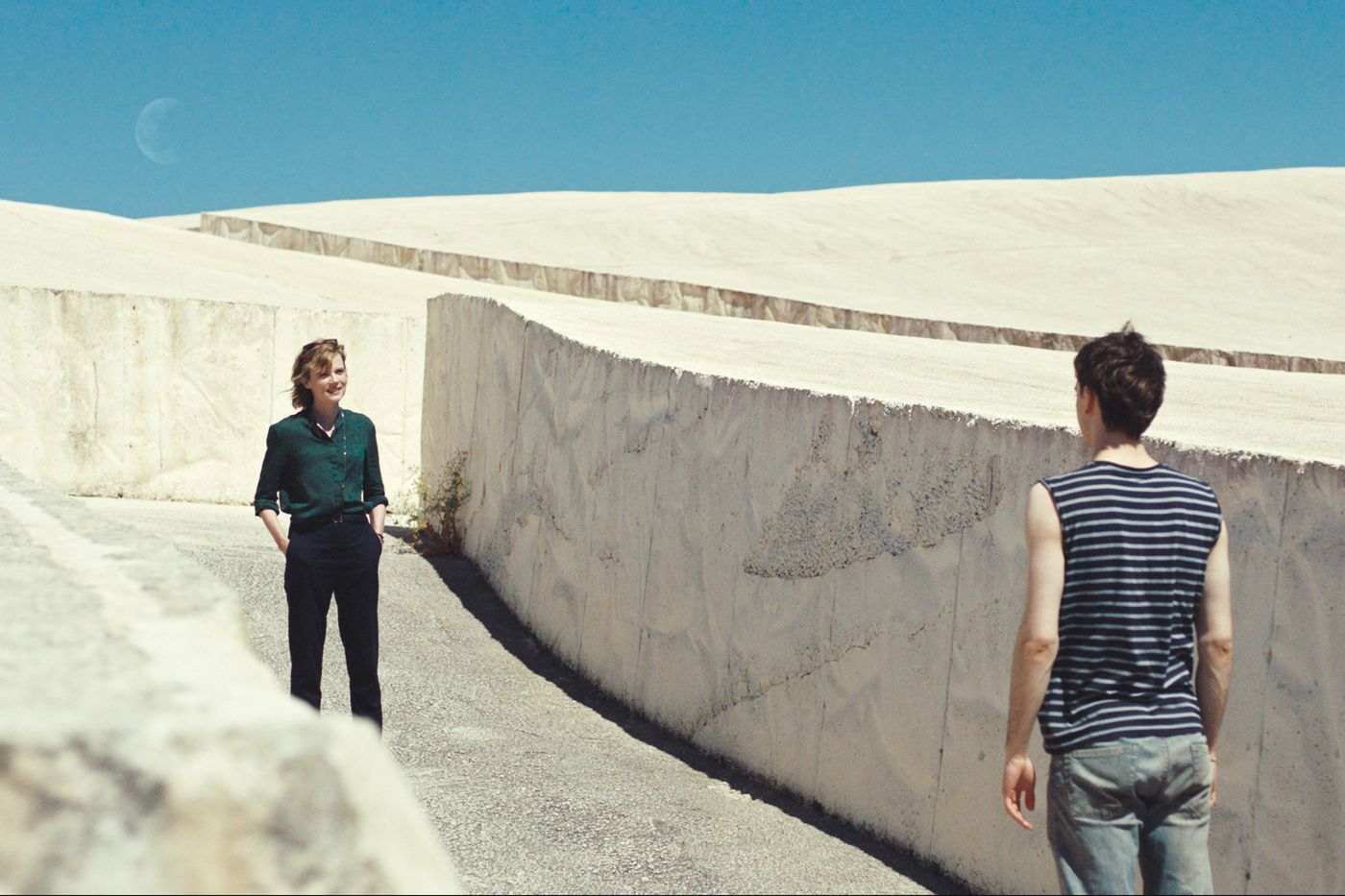 Continental Drift (to the South)**

Isabelle Adler is a European Union official in charge of border control, seconded to Catania in Sicily to manage the influx of migrants at the gates of our continent. But while Matteo Salvini vituperates on the screens – we are at the beginning of 2020 – and tourists continue to eat their ice cream in front of bodies washed up on the beach, the priority of the day for her is to welcome the president’s advisers at the airport. Macron and Chancellor Merkel to arrange an impromptu visit by the two leaders. “The M & M’s”, as the two government envoys call them, in diplomatic language full of acronyms.

The preparation of the visit to a migrant camp by advisers more concerned with the images conveyed by television than with the reality of the facts is a pinnacle of caustic humor – the camp is too clean, the Senegalese speaks French too well, etc – but says a lot about our relationship to the migration crisis.

It is all the singularity of the director Lionel Baier to manage to make us laugh on such a serious subject. And to tint the comedy with intimate drama, when the story branches off towards the unexpected reunion between Isabelle and her son Albert, whom she has not seen for nine years. An activist for an NGO that defends migrants, in the midst of a search for identity, he accuses her of having abandoned him when she left the family home to go live with a woman. Personal grievances and political opposition then merge, until a series of events – including the fall of a meteorite! – finally manage to bring them closer.

A tetralogy to the four cardinal points of Europe

The 46-year-old Swiss filmmaker has been constructing for several years an intimate and emotional cartography of Europe which explores the four cardinal points. After Like thieves (in the East) in 2006 then The Great Waves (in the West), a funny and tender story from a Swiss radio team sent to cover the “Carnation Revolution” in Portugal, here is the third part of this tetralogy which makes our continent drift towards Africa and questions us about our values. Because, through the conflict between mother and son, it is indeed of our ambivalent relationship to Europe that Lionel Baier speaks to us. A space of freedom and democracy that we love to criticize but which protects us and which we must constantly defend against bad winds as well as against its own technocratic excesses.

We may find the idea of ​​the film a little too metaphorical, but Lionel Baier, as a convinced European, manages to constantly bring back human and tenderness. It bathes, even through its casting – where we are happy to find Isabelle Carré facing a young promising Canadian actor, Théodore Pellerin – in a mixture of nationalities and languages. An invitation to understand each other better and to break down the borders that hinder us – as well as the Covid crisis, which closes the film, made us experience it painfully.