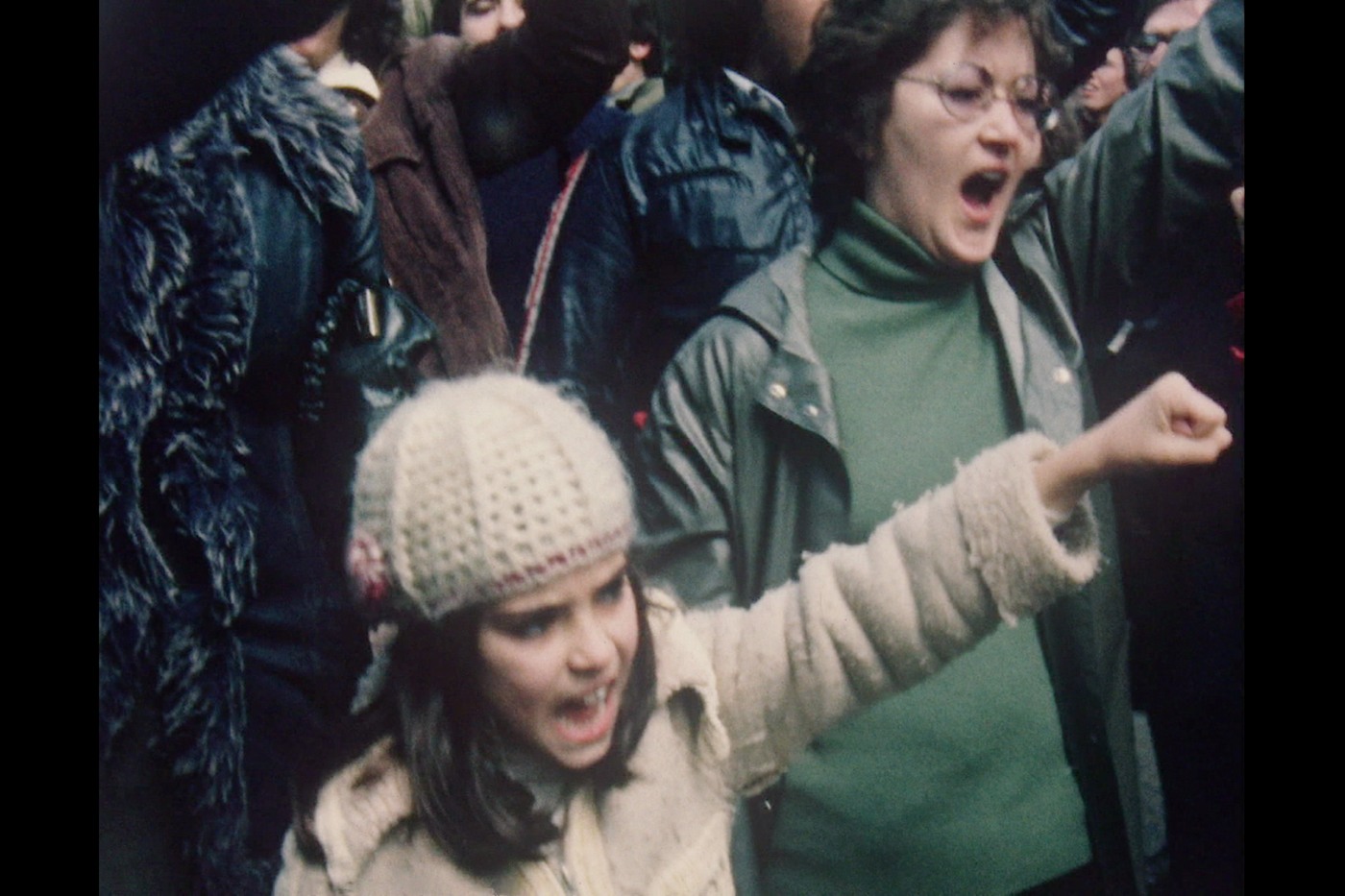 In a conflict that drags on, peace is always a long road, strewn with pitfalls, a fragile, secret, threatened process. It takes courage and self-sacrifice to silence the guns, dissolve hatred, manage to listen to each other, talk to each other, get closer and understand each other, beyond the sum of suffering.

Since 1936, since Franco’s coup, facilitated by the non-intervention of European democracies, Basque separatists have suffered terrible repression. The terrorist response only had the effect of hardening the iron fist of the Spanish state, joined by the French state, to curb the murderous actions of ETA. Vicious circle of endless escalation. With, at the end of the day, a martyrology which did not stop lengthening.

Basque history, full of unspoken words and fears, little known, remains a little explored subject in French cinema. Thomas Lacoste wanted to remedy this lack, explore these terrible decades of fratricidal combat, of civil guerrilla warfare, by questioning the protagonists at length, letting them recount, facing the camera, the first, uncertain steps that led to laying down their arms in 2017, under the pressure of a society overwhelmed with misfortunes.

The result is a very long documentary, a little too long, obscure at times (characters not always identified, lack of contextualization), constructed as a succession of testimonies from ETA militants, families of victims, historians and witnesses of this bloody era, a period of torture, executions and attacks.

It is nevertheless an essential film to understand the advent, in full secrecy, of this “democratic hypothesis”. With negotiators arrested, imprisoned, exiled by the two States insensitive to these meritorious efforts which should have been accompanied instead of being hindered.