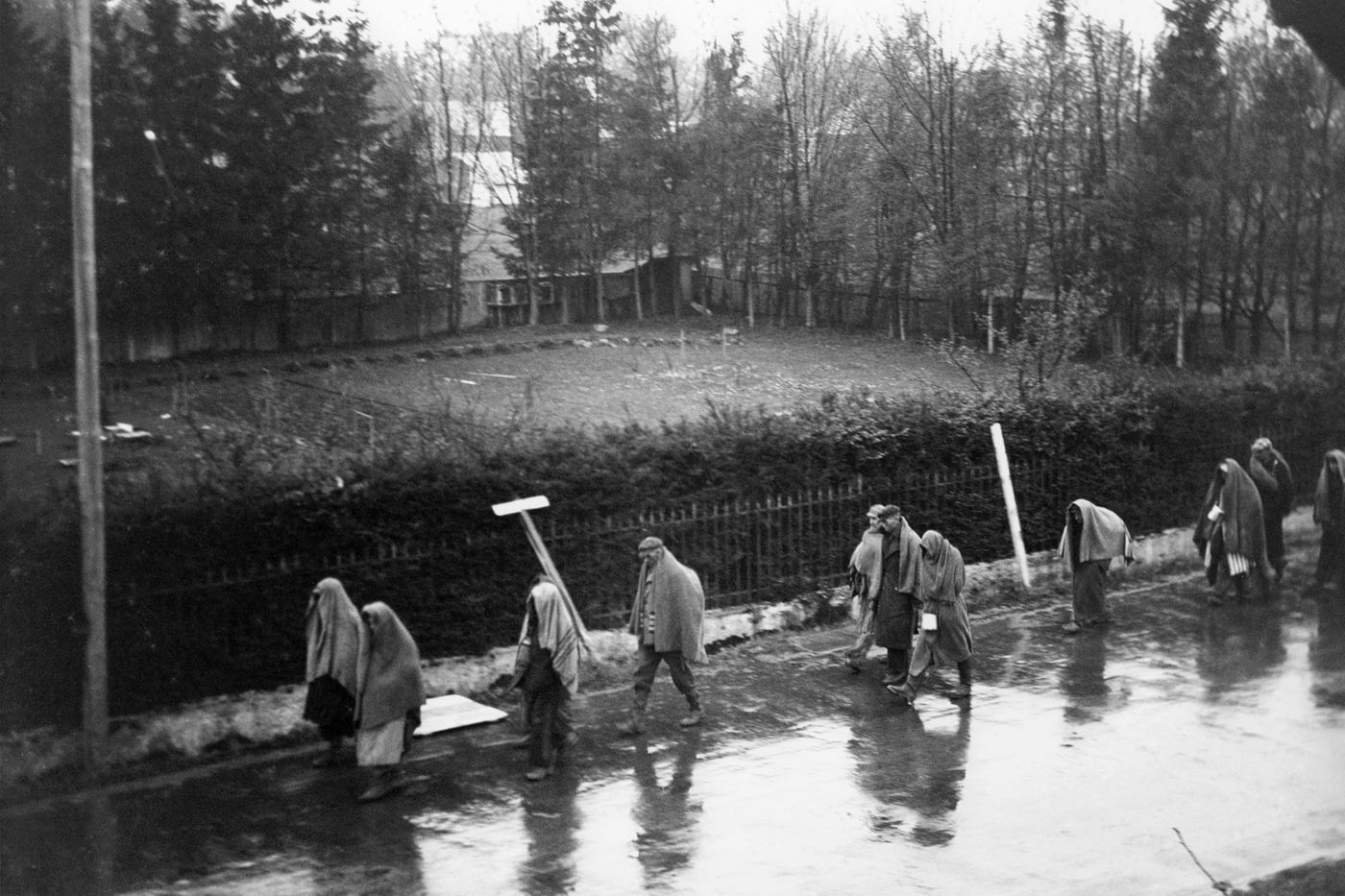 In the spring of 1944, the Red Army and the Allies advanced towards Nazi Germany. The IIIand Reich then took the decision to evacuate his concentration camps in Poland and the Baltic countries. The deportees are transferred to the Austrian and German camps, in order to serve as manpower to support the Wehrmacht in its last military efforts.

→ READ. “Lynx”, the sharp eye of a documentary filmmaker

The Death Marches by Virginie Linhart returns to this often poorly known episode in the history of the concentration camp and of which there are few archive images. A few photos and videos taken clandestinely provide an overview of these tragic displacements without showing their extent. It is estimated that several hundred thousand people would have been displaced and that approximately 30% of them would have died. But these figures are approximate.

The illusion of liberation

The documentary gives the floor to former deportees as well as witnesses to recount the horrors of the abuses committed during these marches. While they regained hope with the release of the camps, the victims found themselves walking in the cold, hungry, exhausted, under the threat of arbitrary executions. Some perish during train journeys, piled up in unsanitary conditions. Because if the generic term “death marches” remained, the majority of trips were actually made by rail.

The political context is extensively explained to understand what decisions led to such chaos. The camp officers were first in charge of organizing the trips. Then the responsibility was left to the guards and finally to the civilians recruited into the Volkssturm, the popular militia raised in 1944 by the Wehrmacht. A disorganization that reflects the gradual disintegration of IIIand Reich.

The images are difficult, the words too. But the documentary is necessary to preserve the memory of all those who did not return, to whom the film is dedicated.