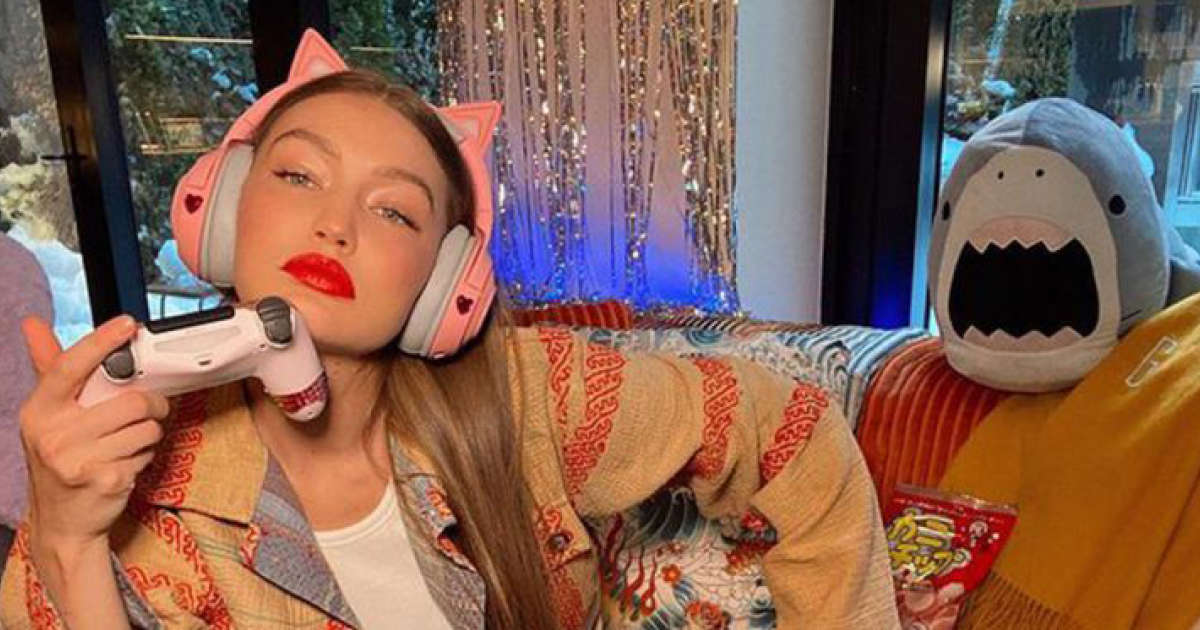 The gamer is he a fashionista like any other? One thing is certain: after decades of mutual contempt, the world of fashion and the world of video games are now enjoying an astonishing honeymoon. The most striking example dates from December 6: the Balenciaga house has chosen to unveil its fall 2021 collection through… an ephemeral video game, specially designed for the occasion.

In “Afterworld: The Age of Tomorrow”, the “spectator-player” was projected into an urban world of gray pixels where the avatars wore the brand’s last wardrobe, between expertly torn jeans and knightly armor. In doing so, Demna Gvasalia, the whimsical artistic director of Balenciaga, thus confirmed the supremacy of the video game medium – and, by that very fact, the “cool” dimension of the gamer.

Clearly, gaming can no longer be considered a pimply and asocial teen hobby, according to the long-held cliché. Today, the player takes responsibility, asserts himself, and his practice becomes a status to be proclaimed in the playground as in the office. Basically, video games have become a lifestyle, a real art of living.

A trend linked to the demographic evolution of this population: “There are more and more players – 36 million French people play occasionally – and older – in 2000, the average age was 21; today, he is 40 years old ”, reports Julie Chalmette, president of the main union