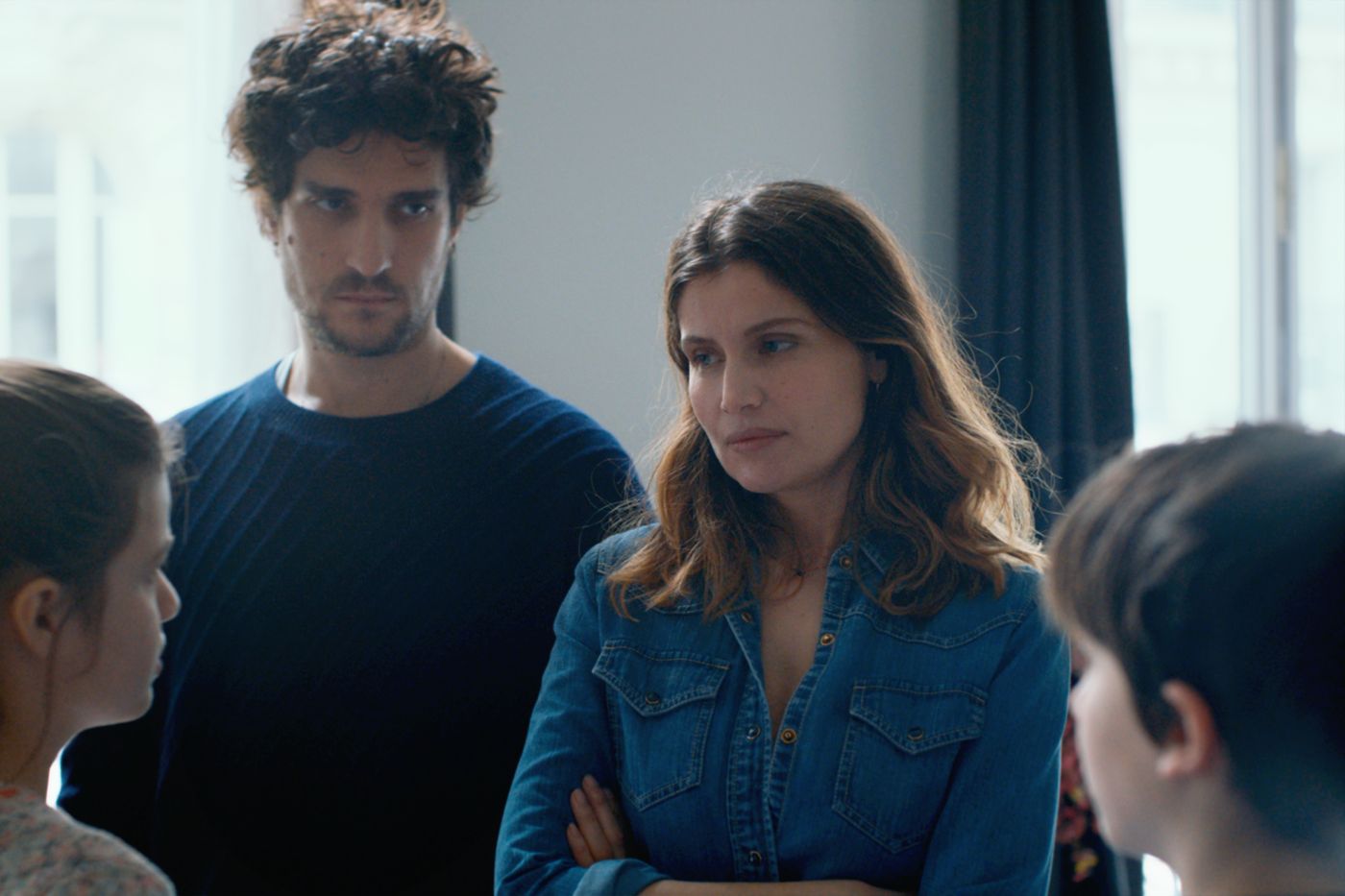 It has already been several months since Joseph, 13, began selling off these things when his parents realize that a few are missing, glaring proof of the superfluity they embody. All this for what ? lament Marianne and Abel. Save the planet, Joseph quietly retorts, in cahoots with hundreds of children around the world. They intend to go to sub-Saharan Africa to implement solutions. The creation of a seawater lake in the heart of the continent must put an end to the drought and at the same time reduce the rise of the oceans. The idea is to go fast before you are “All encrusted” as are adults.

A great idea that the film does not do much about

When Jean-Claude Carrière, who died last February, evokes the starting point of this scenario, Louis Garrel is skeptical: children who are interested in ecology? The growing echoes of Greta Thunberg’s approach will reveal to her the accuracy of this intuition. From this very beautiful idea, The crusade does nothing or very little. For lack of material, the film (of only 1 h 07) is lost in illustrations bordering on ridiculous (the model of Africa in a wood on which children work at night) and digressions on pre-adolescent love affairs which sound terribly false.

The ecological tale is shattered by administrative considerations (Joseph and others come up against ministerial refusals which forbid them to go to the inauguration of their plan) and absurd contradictions (the young conspirators have been in contact for two years with the IMF and yet their project must remain hidden from adults). The humor, partly based on the skepticism of the father and his friends, is sadly reminiscent of the more general one that causes us to accelerate in the face of the wall of the Sixth Extinction. There remains a sincere speech and the beautiful interpretations of Louis Garrel, Lætitia Casta and the young Joseph Engel, amazing natural.