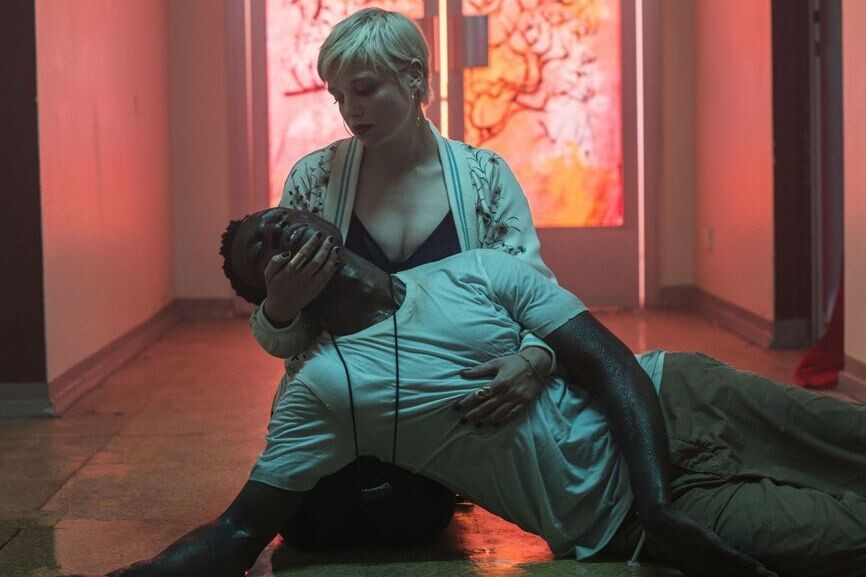 The detective film festival does not intend to surrender. After having had to cancel its 2020 edition due to a pandemic – it is held at the general in April – its organizer Bruno Barde had announced death at heart in January that he would not be held this year either. due to a dispute with the city of Beaune, which had hosted it since 2009. The festival director, interviewed on France Inter, then took the opportunity to appeal to cities potentially interested in hosting this annual event.

Since then, four or five municipalities have expressed their interest and the negotiations are about to be concluded with one of them whose name will be announced during the month of May. While waiting for a 2022 vintage that the organizers hope to hold in the presence of the public, an online meeting will take place this year from May 26 to 30. A 38th transitional edition that allows the festival to reconnect with its audience and display its resilience. Already interrupted in 2007 because of financing difficulties, it had restarted in 2009 in Beaune but its formula was ” out of breath “ explained Charlotte Fougère, the city’s cultural assistant on France 3. ” It is a festival which was ten years old, and which lately no longer had the influence and headliners of the start »

Over the years, the festival has undoubtedly left the traditional territories of the genre, thriller and America, to explore cinematographies from around the world and select films that renew their codes and transcend their borders. “It’s pedagogy from above. We want to open the door to talent rather than notoriety “, Defended Bruno Barde in 2018. An assumed choice which made it a cinephilic meeting appreciated by amateurs but whose attendance peaked at around 20,000 spectators.

Building on the success of the online edition of the Gérardmer Fantastic Film Festival held at the end of January – more than 33,000 reservations and attendance up 50% – its organizer has therefore decided to try the adventure with the Detective movie. With the same type of formula: a reservation system open from April 20 on the online.festivalfilmpolicier.com platform, tickets at € 5 per screening and a Pass at € 40 to see the entire selection, i.e. around twenty of films unseen in France, including nine in competition.

A bold adaptation of Berlin Alexanderplatz

Among them, Black Box of the French Yann Gozlan with Pierre Niney in chief of the BEA who is investigating an air disaster but also the daring Berlin Alexanderplatz, adaptation formally inspired by Alfred Döblin’s masterpiece by German director of Afghan origin Burhan Qurbani or even Storia di vacanze, Italians Damiano & Fabio D’Innocenzo whose words – children who shatter the model of the perfect family in a suburban suburb of Rome – had chilled the blood of the spectators of the Berlin festival where he had won the Bear Best Screenplay Silver Last Year.

→ READ. “A dark, dark man”, a freezing thriller in the Kazakh steppes

If we add the films with the offbeat look of the “New Blood” section, including the very successful Rascal by Peter Dourountzis with Pierre Deladonchamp and the new film by Kazakh Adilkhan Yerzhanov, who had amazed us with A dark, dark man and The tender indifference of the world, the program is enticing and varied enough to appeal to all those who suffer from the prolonged closure of cinemas.