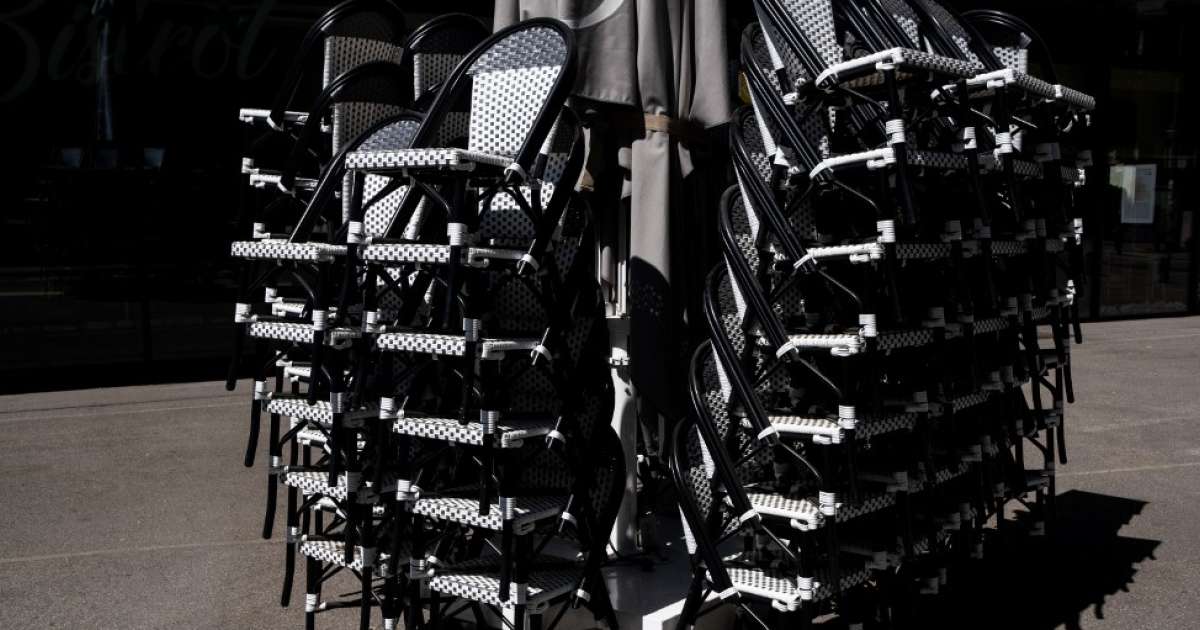 The French economy suffered a massive recession in 2020 as a result of the Covid-19 epidemic, with a drop in gross domestic product (GDP) of 8.3%, according to a first estimate published this Friday, January 29 by the ‘Insee, which is however less bad than expected by the institute.

INSEE predicted a GDP plunge of around 9%, but the French economy resisted the second confinement better in the fall, with a GDP decline of 1.3% in the last quarter alone, especially penalized by the drop in household consumption while investment and foreign trade recovered.

The government was counting on a drop in GDP of 11% in 2020, even if the Minister of the Economy admitted that it was a cautious forecast.

During this second confinement, the loss of activity was “Much more moderate than that observed during the first confinement from March to May 2020” and over the last quarter, GDP “Is 5% below its level a year earlier”, underlines INSEE.

Consumption thus fell again “sharply” by 5.4% over the period, due to the closures of shops, after a rebound of 18.2% in the previous quarter. Conversely, investment continued to recover, up 2.4%.

Fall in consumption and investment

In addition, exports increased more than imports for the second consecutive quarter (+ 4.8% for the former against + 1.3% for the latter), which means that foreign trade contributes positively to the evolution of GDP in the last quarter.

After growth of 1.5% in 2019, one of the most important in the euro zone, the year 2020 will be that of a record recession for France since World War II.

The Covid-19 epidemic, by pushing the government to stop or severely restrict economic activity to contain contamination, notably resulted in a drop in household consumption of 7.1% over the whole of ‘year.

Investment fell 9.8%, while exports plunged 16.7% and imports 11.6%, during a crisis that severely disrupted trade.