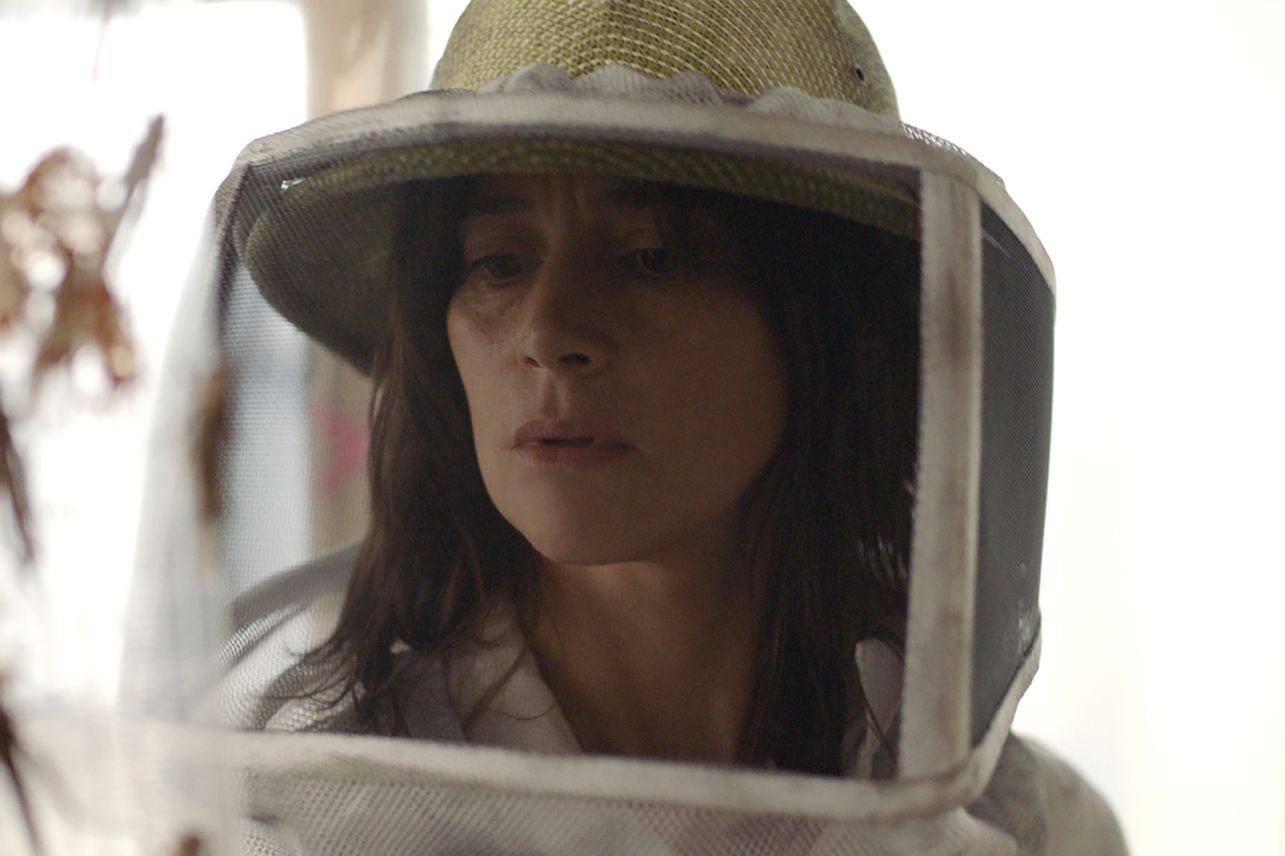 A pinch of the fantastic in a rural and family chronicle which denounces the disturbances of contemporary agriculture: this is the explosive cocktail that the director Just Philippot offers us in this first feature film which renews the French genre film and promises to be the one of the good cinematic surprises of this year. Thrill-seekers will find their account there with this breeding of grasshoppers, whose exponential number and increasingly strange behavior instill a latent and phantasmal threat, reinforced by an admirable work on the sound.

But the real danger denounced by the authors is more real and more insidious. It resides in a system that pulls prices down and pushes Virginie (Suliane Brahim of the Comédie-Française, remarkable), a young mother of two children, to increase the production of these edible insects even more. The price to pay to avoid bankruptcy and not give up the dream of a new beginning cherished after the suicide of her husband.

The sacrificial victim of the excesses of productivism

The whole intelligence of the film is never to sacrifice one genre for another. The classic recipes of the fantasy film – suspense mixed with terror at the accidental mutation of these insects – never outweighs the point, despite a final scene not recommended for the most sensitive souls. On the contrary, they nourish it in a splendid metaphor, transforming the young woman into a willing and sacrificial victim of the excesses of productivism.

→ READ. In 2021, the Cannes Film Festival wants to celebrate the return of cinema

This subtle balance earned the film a virtual selection at Cannes last year as part of Critics’ Week, which generally distinguishes auteur films. If we add that The Cloud was purchased by the distributor of Parasite,it arrives in theaters under the best auspices.