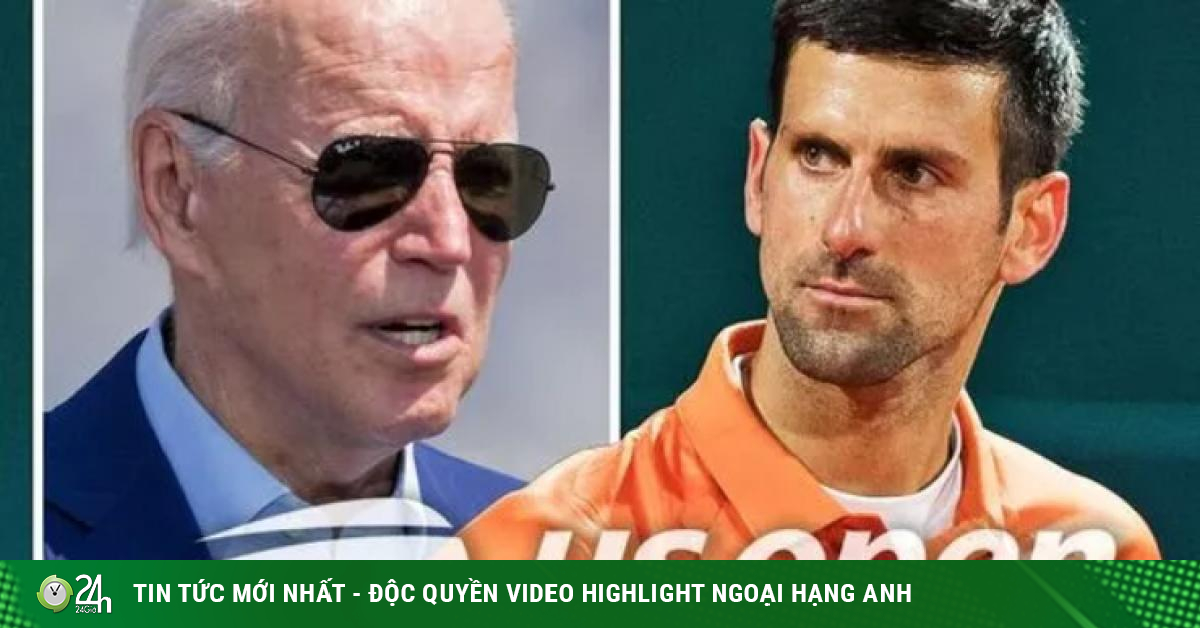 Controversy over tennis player Novak Djokovic’s inability to enter the US to attend the US Open 2022 has escalated after a group of Serbs in the US are said to have sent a letter to President Joe Biden, asking them to request the host country. The tournament creates conditions for the number 7 player in the world to be allowed to enter this country to compete. 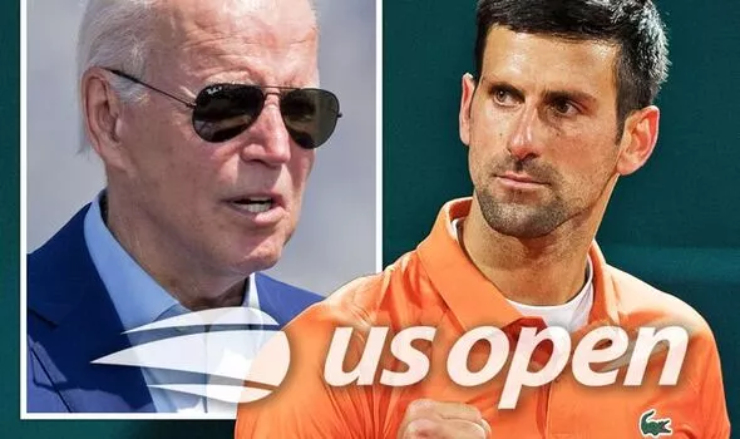 Djokovic fans send a letter to the US President, wishing the Serbian tennis player to attend the US Open 2022

Currently, the regulation banning foreigners who have not been vaccinated from entering the US has not been removed, so Djokovic (a person who said no to the Covid-19 vaccine) is unlikely to attend the US Open 2021.

Djokovic’s ban on entry to the US is a major concern of public opinion, some American political figures speak out about the ban and pressured Mr. Biden to “open the door” with the former Serbian champion.

The above letter was written with the help of a lawyer Borko Komnenovic, a member of SAVA (Society of Serbian Americans). What the above group of people sent to the US President is also the desire of millions of Serbian tennis fans. 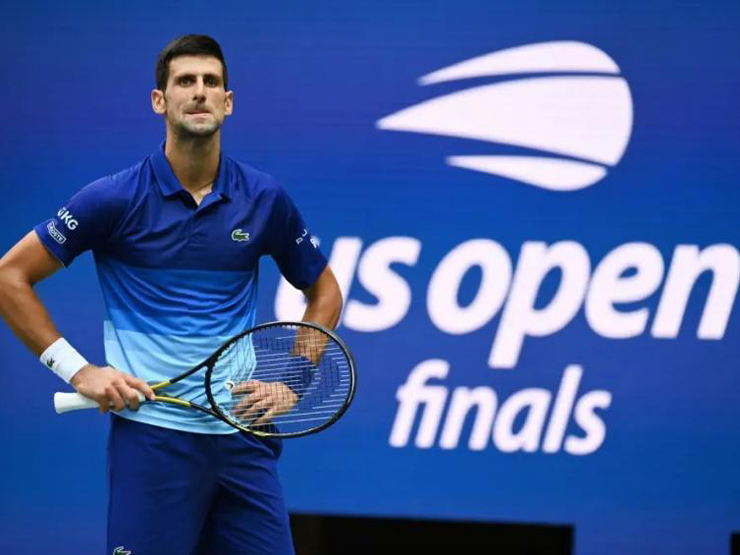 (Sports News – Tennis News) Djokovic is being defended by the legendary John McEnroe when he cannot attend the US Open because he has not been vaccinated against Covid-19.