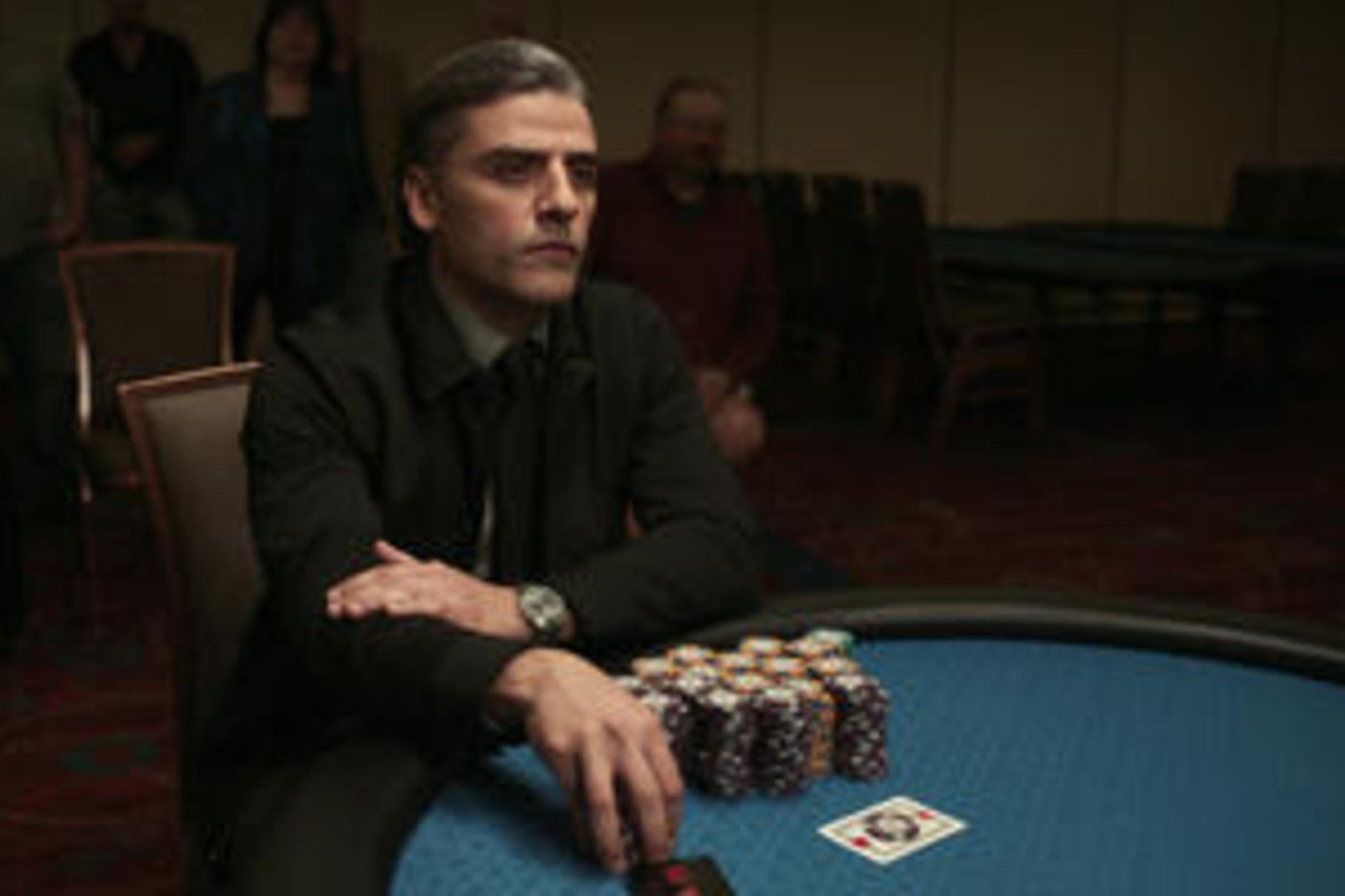 Until he was 18, Paul Schrader, born July 1946 in Michigan, was banned from going to the movies. An ukase decreed by his Calvinist family that he managed, belatedly, to break in secret. Obviously, what had been so keen to hide from him could only become his reason for living.

For fifty years, in the films of this imposing director who contributed to the influence of New Hollywood, scriptwriter of the capital works of Martin Scorsese (Taxi Driver, it’s him ; Raging bull, again him…), a plunge into the tormented psyche of solitary characters, weighed down by a feeling of guilt. It is easy to think that the source is to be found in this very ancient prohibition which stirred up desire. Classic circuit. One would come to praise one’s parents for having prepared such a vocation so well. In support of this thesis, let us note that his brother, Leonard, followed the same path. He too is a screenwriter and director …

A lonely compulsive, on the run from himself

Produced by Martin Scorsese, The Card Counter (The card counter) is a psychological thriller, masterfully mastered in its script as in its composition, of a formidable rigor. Paul Schrader follows a very controlled wandering of a poker player, from casino to casino, along the American highways.

William Tell is a lonely compulsive, on the run from himself. He drags a heavy secret about his troublesome activities in the Abu Ghraib torture center in Iraq. Impassive, he lets nothing show that haunts him and that he tries to evacuate on the green carpets. He camouflages his past with his silence and his assumed identity.

Through his labyrinthine stages, he tries to erase what remains encrusted in him. In the rooms of the motels, by covering furniture, bed and desk, with an immaculate blanket. To leave no trace, to make a clean sweep, to afford the illusion of the blank page. But, in this hushed cocoon where only he penetrates, he writes his private diary every evening which turns to confession.

He was sentenced to ten years in prison. This confinement allowed him to consolidate his taste for routine and to refine his mental technique. Count the cards dealt and picked up to deduce the trumps in the hands of his opponents. At this mental tug-of-war he is unbeatable. Laconic and impenetrable, he never lingers. His gains in his pocket, he prefers to step aside, to continue his round elsewhere. A recruiter of professional players (attractive Tiffany Haddisch) enlists him and gently brings him back to life.

His path also crosses that of a young man, Circk (Tye Sheridan), secretly mined, the son of a soldier who committed suicide. In his sights, one of the bloodthirsty officers of Abu Ghraib, follower of sadism (Willem Dafoe, perfect as an unpunished monster) converted into a prosperous consultant for a private security company. William Tell was part of this horror battalion. He even showed off on social networks, hilarious in front of his victims …

At the young man’s proposal to take revenge on the torturer, William Tell, dragging him with him in his calculated round, believes he can turn him away by means of appeasement and redemption.

The evil shadow of Guantanamo and Abu Ghraib, a disastrous response to the attacks of September 11, 2001, covers this film with a moral burden from which no one can claim to be exempt. It contaminates the present, encloses the characters in a perpetual damnation that ultimately assumes this William Tell, encamped by the disturbing Oscar Isaac, sparing of its effects.

The blade of his gaze, expressionless at times and therefore even more disturbing, reveals unfathomable abysses. Through the precision of the gestures and the meticulousness of the game, his interpretation of an implacable face-to-face with oneself is fascinating.

This striking road movie, an obvious metaphor for an inner journey, refers to the dark side of America, the dull guilt of the United States and the badly settled accounts of a past that does not pass.