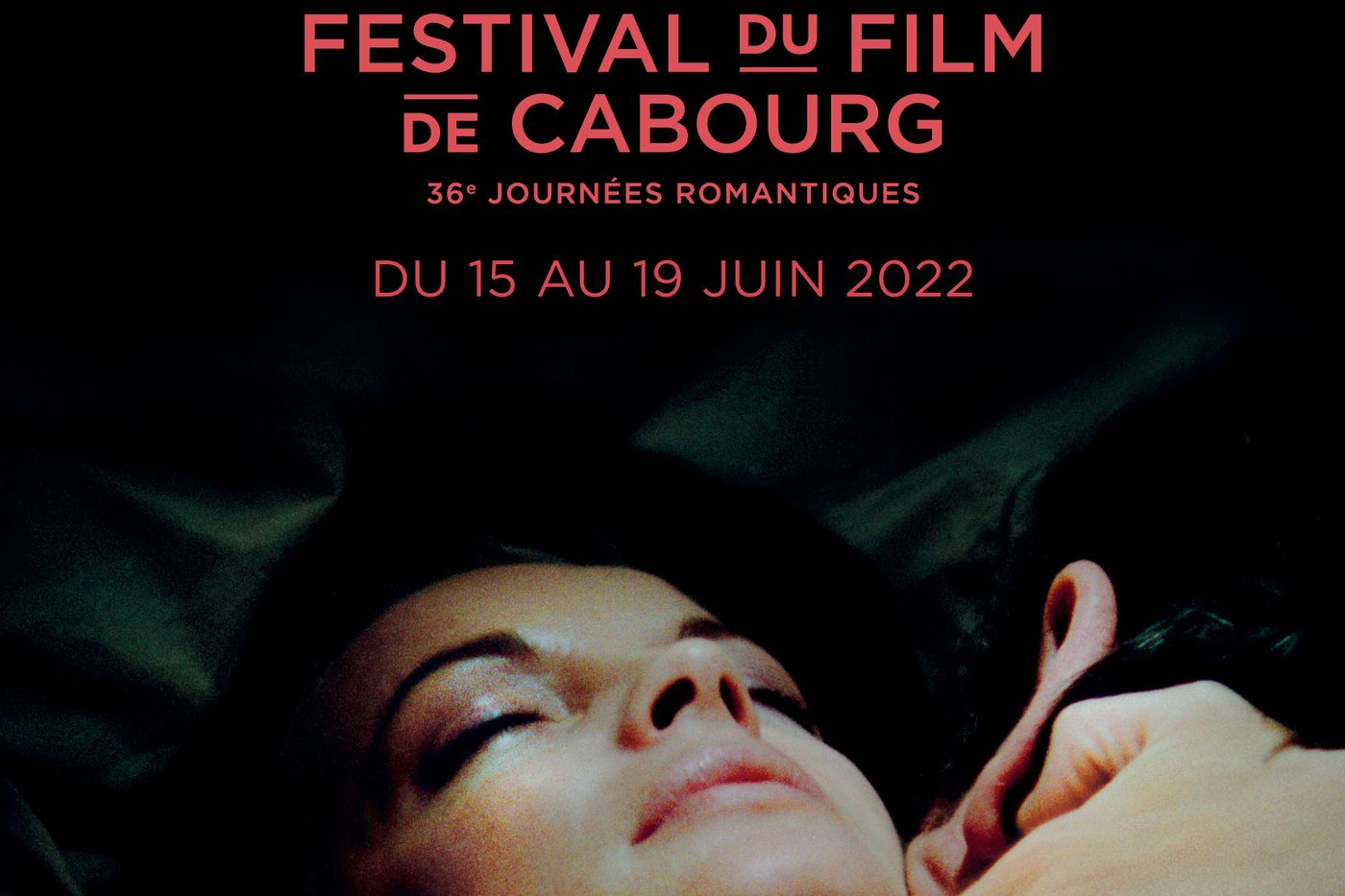 “Today, you have to go through emotions to show your passion. » Suzel Pietri, General Delegate of the Cabourg Film Festival, does not hesitate to reaffirm her vision of cinema on the Normandy red carpet. Founded by the writer and journalist Gonzague Saint Bris in 1983, the festival receives each year big names of French, European and international cinema who come to present their films in preview or to receive a prize.

This edition highlights more than forty films through different sections. The jury, chaired by director Diane Kurys, will choose from among six feature films – from Brazil, Sweden, Albania, Greece, Spain and Iran – the Grand Prix of the Cabourg Film Festival.

The event also involves high school students from the region and the public, who respectively award the youth prize and the audience prize to the films presented in preview during the Panorama section. Among them are The Innocent by Louis Garrel and Close by Lukas Dhont, presented at the Cannes Film Festival, or even Our suns by Carla Simon and The novelist by Hong Sang-soo, who won the Golden Bear and Jury Prize respectively at the 72nd Berlinale.

These awards are also accompanied by the Swann d’Or Ceremony, which rewards romantic films released this year as well as the female and male revelation, the best actress and the best romantic actor.

Valuing and bringing out talents

The festival also aims to promote the younger generation. The “Premiers Rendez-Vous” section highlights young actresses and actors in leading roles and first films such as those of Thibault Segouin (A romantic comedy with Alex Lutz) and Lauriane Escaffre (Maria Dream bringing together Karin Viard and Grégory Gadebois) are presented for the first time.

“Many actors presented their first works in Cabourg, says Suzel Pietri. We highlight the younger generation and we are constantly curious about what it can bring. We always mix young people with the great figures of our selection. »