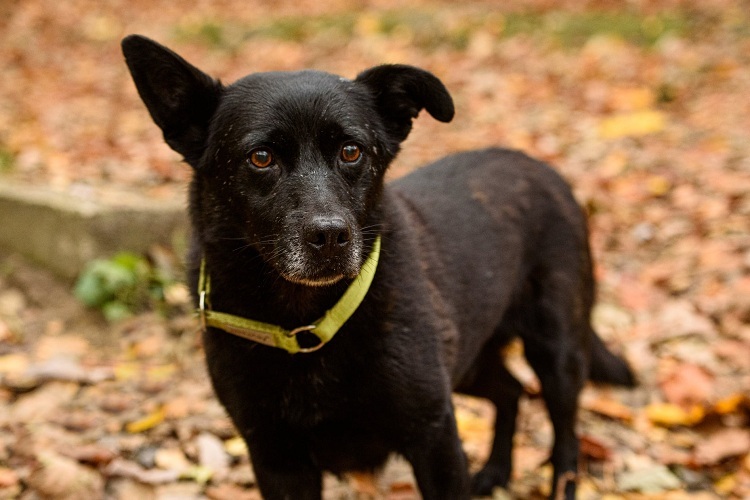 PolandWalking in the frost for five days, Gary was finally found just a few meters from the old host.

Gary is a 12 year old black dog, blind, and has lived in an animal rescue camp for four years. A month ago, it was sent to live with a guardian family in Gdansk. Despite being blind, the dog is loved by family members, especially children.

Three weeks later, an elderly man in Zukowo adopted Gary. He wanted it to have a stable family and become a companion while walking.

But only after a day living in a new family, Gary jumped out of the car and ran away. The owner dropped the winch everywhere, even reported on television to find the blind dog.

Three days later, it was found about 8 kilometers from North Zukowo. But two days later, a neighbor’s child where Gary used to find him sleeping in the woods, a few meters from the old house. The distance from Gdansk to Zukowo is more than 28 km.

“He walked for 5 days in the frost to go home. He did not choose his own family but wanted to stay, so we respect him. Gary will stay with his guardian forever,” the rescue center employee said.

The man who adopted the blind dog also understood the situation, so he accepted to wait to find a new friend.

Intelligent Update (According to the thefirstnews)