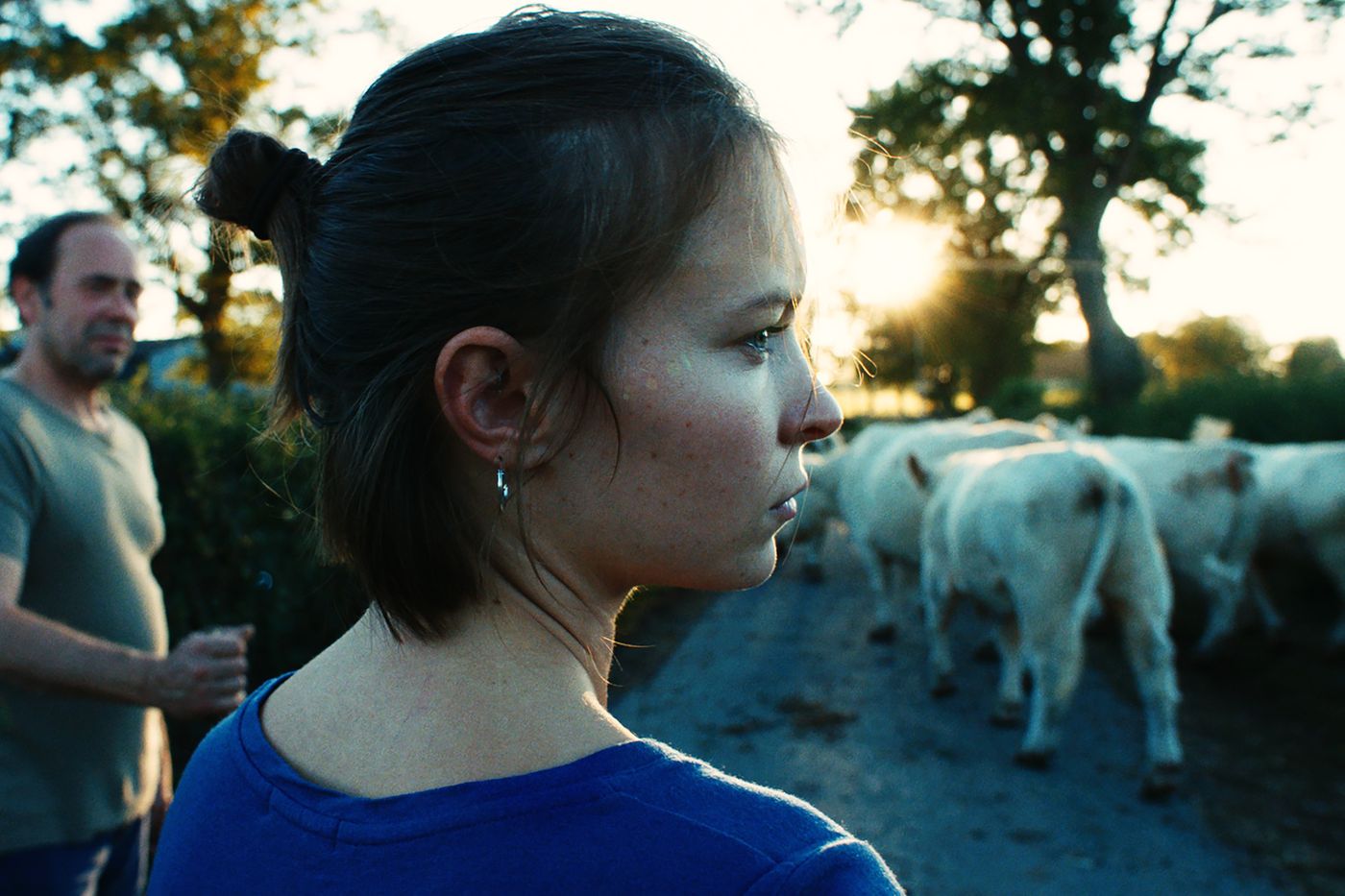 The Croire au cinema prize was awarded on Wednesday 2 February to The Land of Men, a bitter and endearing film by Naël Marandin on power and power games in the peasant world, against a backdrop of male domination. It features Constance (Diane Rouxel), a farmer’s daughter who wants to take over her father’s farm and will have to win against the big farmers in the area who share the land and power. He succeeds Adam by Maryam Touzani, winner last year.

“How can a woman find her way in a world still dominated by men? Naël Marandin discusses this issue in the context of the livestock crisis. With force but without ever simplifying or caricaturing. At a time when, in society, the debate on sexual violence is very lively, rarely has the question of consent been so well posed in the cinema. The subtlety of relationships between people is remarkably embodied, in particular by Diane Rouxel and Finnegan Oldfield “, underlined the jury chaired by Guillaume Goubert, former director of The crosspartner of this award.

The jury composed this year of director and screenwriter Thierry Binisti, journalist Constance de Bonnaventure, actress Anne Consigny and theologian Michelle Debidour singled out Naël Marandin’s film from a selection of eight feature films released in theaters in France between December 1, 2020 and November 30, 2021. In addition to The Land of Men, she counted After Loveby Aleem Khan, The 2 Alfredsby Bruno Podalydes, Gagarinby Fanny Liatard and Jérémy Trouilh, gallant indiesa documentary by Philippe Béziat, Seminariansby Ivan Ostrochovsky, The Summit of the Godsby Patrick Imbert and Sound of Metalby Darius Marder.

The Croire au cinema prize was created last year by the Signis association, which has ecumenical juries in more than thirty international festivals, including Cannes and Berlin. Its purpose is to distinguish a feature film released in France for “its artistic qualities, its human values ​​and/or its spiritual dimension”.“By taking a Christian look at current cinematographic creation, this prize aims to support cinema as a place of openness to the world and to others, and to open up to reflection and dialogue on the current concerns of our contemporaries”explain the organizers.

The presentation of this prize will take place in public in Paris, at the L’Entrepôt cinema, on Thursday March 31, in the presence of the film crew and members of the Jury. The film will be screened during the evening.