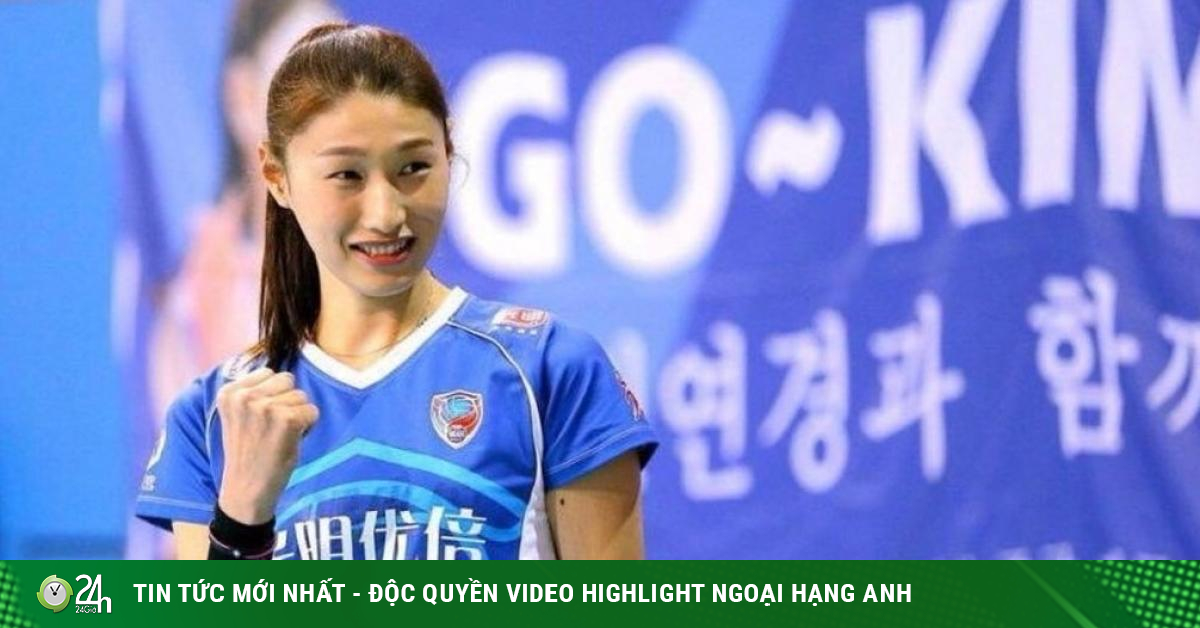 (Sports news, volleyball news) Beautiful, talented and capable of making super money, Kim Yeon Koung is a “treasure” of Korean volleyball in both the literal and the ball.

At the recent Tokyo 2021 Olympics, the Korean women’s volleyball team had a personnel crisis, the twins Lee Da Yeong and Lee Jae Yeong could not attend because of the penalty. Despite the lack of 2 stars in the squad, “Miss” Kim Yeon Koung, the symbol of Korean volleyball for more than a decade, is still there to bring the team to the quarterfinals.

For the third time in the history of the Olympics, Korean women’s volleyball reached the semi-finals and then lost again and could not win the bronze match. The audience was disappointed, but they did not blame Kim Yeon Koung and his teammates, they played hard and gave their best.

Koung has turned 33 years old, the star who has a “huge” height of 1m92 is still a beautiful and exemplary captain of Korea. Kim is a big star of Korean volleyball who is competing in the top volleyball tournaments in the world, she has almost every individual title and championship but still misses her Olympic medal.

According to Besttoppers, “long legs” Kim is not only a “scoring machine” but she is also the most “money-making machine” of the volleyball village. The site said that Kim’s average annual salary is ranked 6th in the world compared to female beaters. Each year, she receives more than 800,000 USD (more than 18 billion VND). 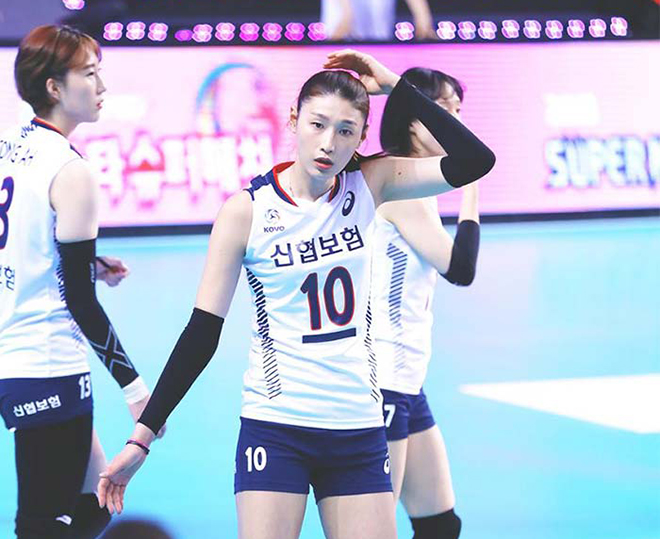 Kim Yeon Koung (No. 10) is the “treasure” of Korean volleyball

When returning to Pink Spiders (Korea) for the 2020-2021 season, Kim signed a contract worth 350 million won (nearly 7 billion VND). Every time she comes to a new club, her long legs are 1m92 tall and she has extra bonuses and generous salaries, in addition, she also has a source of income from modeling work and social networks.

At the age of 33, Kim’s fortune is estimated at about 5 million USD (114 billion VND). It is not an exaggeration to say that Kim Yeon Koung is the “treasure” of Korean volleyball. (Sports news, Olympic news) The image of a female gymnast (athlete) who bends her head not to see her head when performing has created…