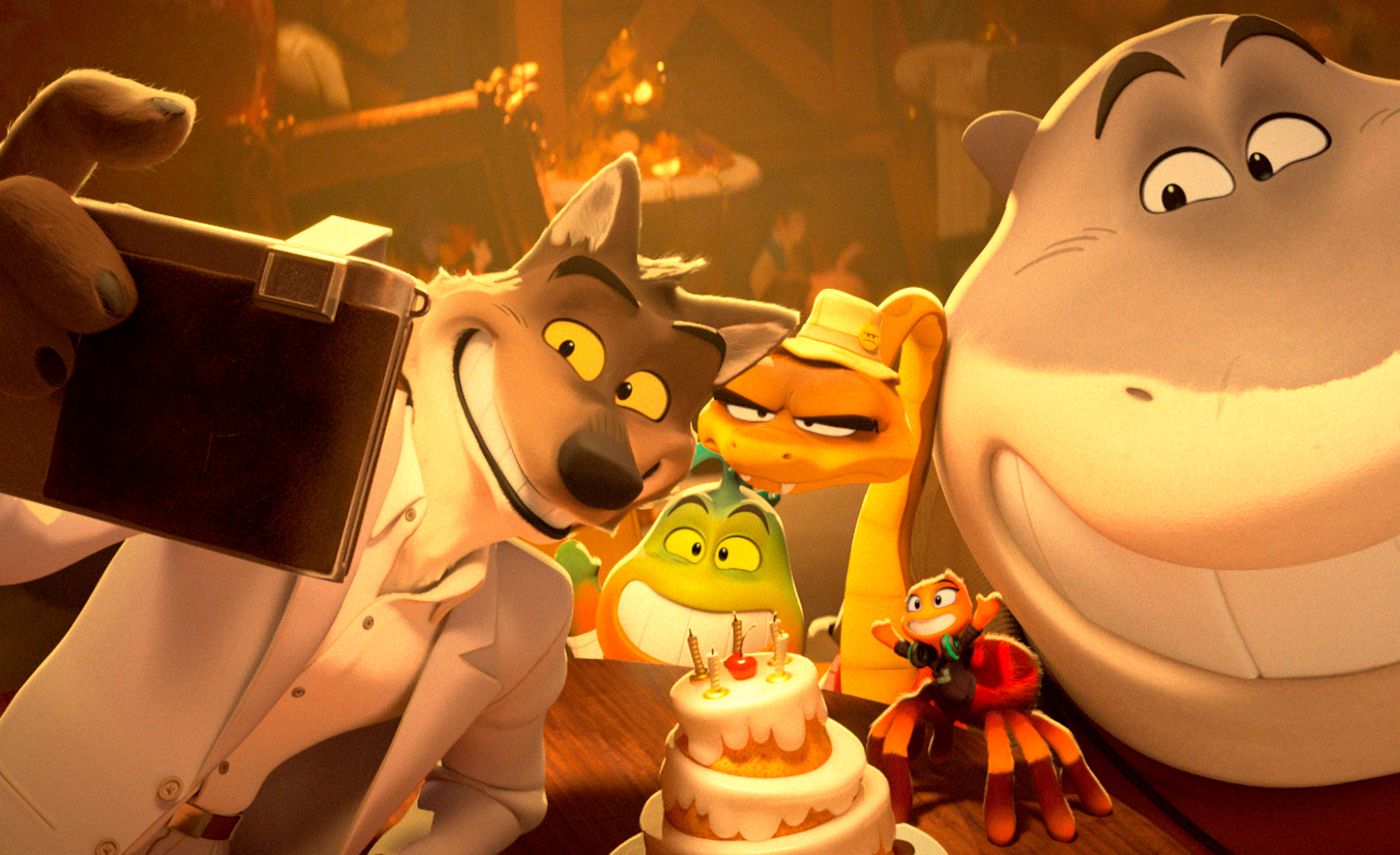 It starts on the hats of wheels! And it never really slows down… It’s both the stimulating quality and the big flaw of Bad Guys. Adaptation of children’s books by Aaron Blabey (Casterman) by DreamWorks studios (Shrek, Kung Fu Panda, Dragons), this comedic thriller looks mostly like a remake ofOcean’s Eleven (2002) for young audiences.

As in Steven Soderbergh’s excellent film, the funny robbers in this animated film have more fun with the art of the burglary than with the object of their theft.

But Mr. Wolf and his fine team of anthropomorphic animals stumble upon a bone and, to escape prison, embark on the path of redemption under the control of a philanthropic guinea pig. Would the wolf be tired of being the big bad in the story? As in any fable, you have to be careful not to judge people on their looks…

In very neat sets, evoking the urban and seaside metropolis of Los Angeles, chases and humorous sketches follow one another with no other pretensions than to give a family audience a good time. The solid French version is provided by a prestigious voice cast (Pierre Niney, Alice Belaïdi, Igor Gotesman and Jean-Pascal Zadi).

Sympathetic, although drawn in length, the film has its eye on the side of Sony productions (Spider-Man: Next Generation, The Mitchells vs. the Machines), combining the fluidity of state-of-the-art computer graphics, the burlesque of good old cartoons and the frenzy of Japanese animations. Pleasant entertainment but a bit exhausting.