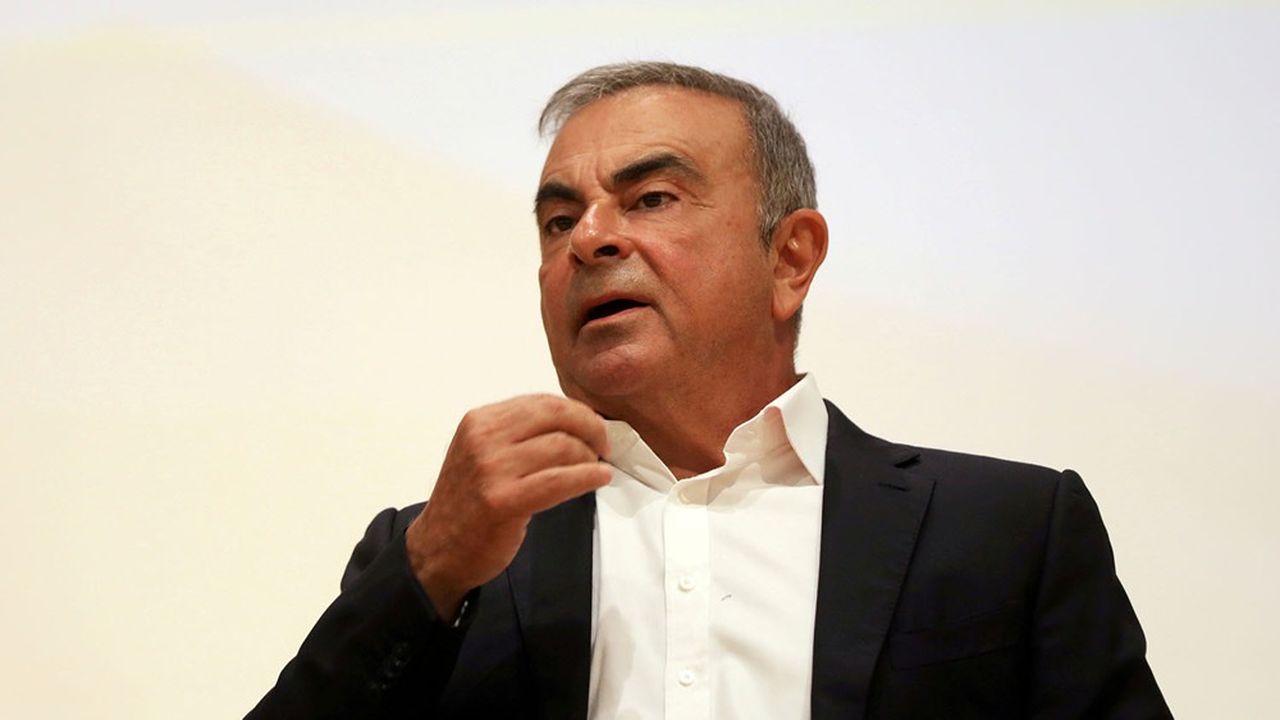 After months of legal battle, two of the three American barbouzes who had orchestrated, on December 29, 2019, the incredible exfiltration of Carlos Ghosn from Japan will be formally apprehended, this Tuesday, in Japan where they must land in the middle of the afternoon. under strong police escort. Having failed to overturn the extradition procedure activated last year by Tokyo, Michaël Taylor, a 60-year-old former green beret converted to clandestine operations, and his son Peter, 28, were handed over to Boston on Monday. , to Japanese prosecutors by US federal authorities who arrested them in May 2020 for their involvement in the case.

If the two men do not deny their participation in the daring operation, during which they had brought the former boss of the Renault-Nissan alliance out of the country by hiding him in a large trunk pierced with holes, their lawyers had attempted to demonstrate the illegality and then the injustice of an extradition to the archipelago.