Content for women, without the participation of SEA Games champion Dinh Thi Bich (Nam Dinh), Khuat Phuong Anh (Hanoi) was most appreciated (at the 2019 SEA Games, Bich won the gold medal, and Phuong Anh with HCB at distance of 800 m female).

Upon completing the above content, Khuat Phuong Anh was awarded a hot prize in money by an audience and immediately returned to the pitch to cheer for teammate Tran Van Dang’s 800m male competition. Despite facing the “monument” of Vietnamese athletics, Duong Van Thai, Van Dang excelled to win the 1,500 meter gold medal on 11/11 and this continued to happen at a distance of 800m. November 14 morning.

Van Dang finished first with a time of 1 minute 57 seconds 58, still far behind the record of 1 minute 48 seconds 97 by Duong Van Thai himself holding the national record at the SEA Games, but Van Dang still has gold medal. Immediately after finishing the finish line, Van Dang caught the attention of a winding dance and then celebrated in the style of “Lightning” Usain Bolt. Suddenly, Khuat Phuong Anh ran to join the fun, the Hanoi girl jumped on Van Dang’s back, although very tired after finishing the race, the 20-year-old athlete still struggled to carry Phuong Anh (23 years old) running about 10 meters have just stopped, Phuong Anh’s “special reward” for Van Dang.

The cheerful celebration of the pair of Hanoi athletes and delegates created a happy atmosphere, helping many people to smile amidst the dry and rather harsh sunshine at My Dinh National Stadium. 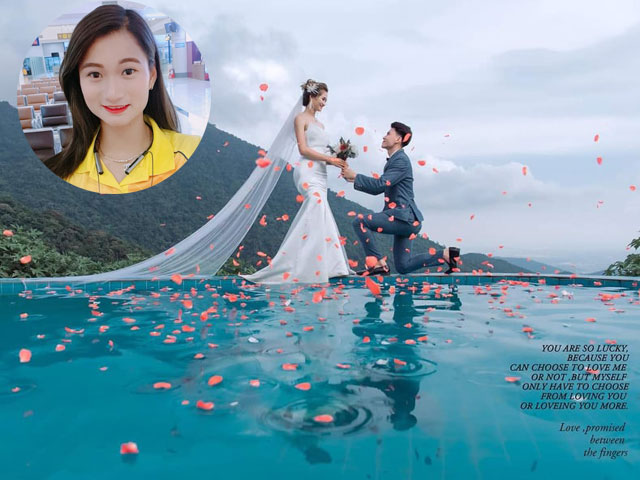