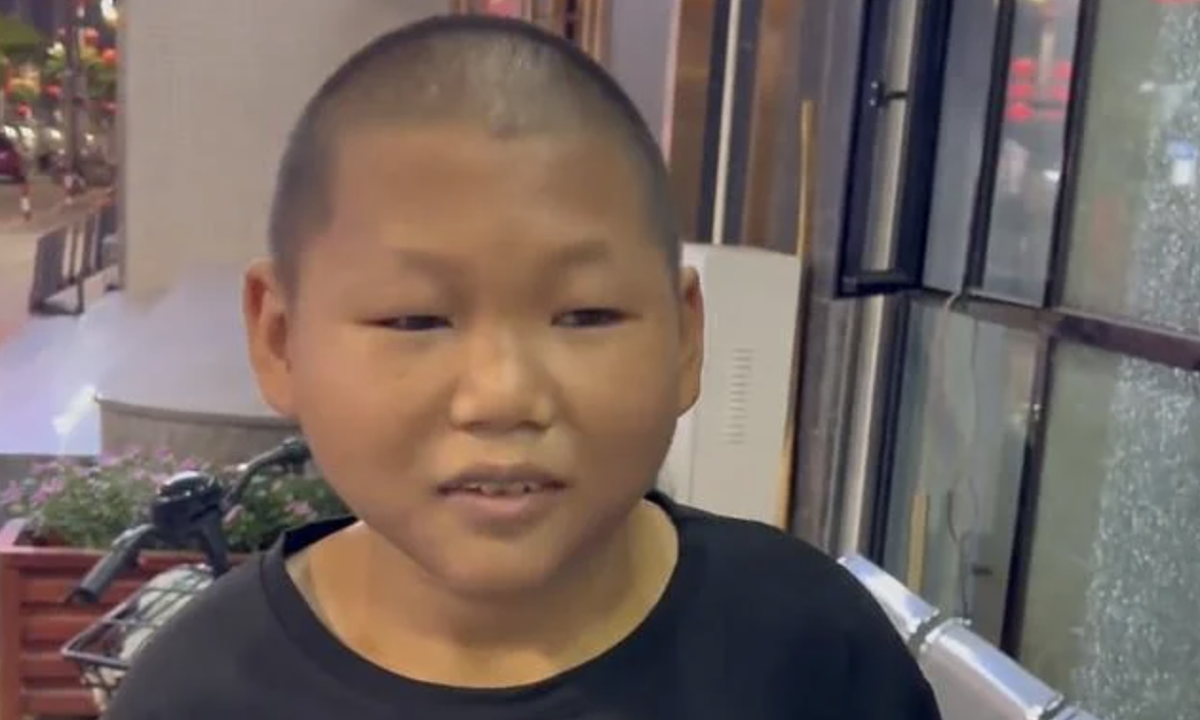 ChinaMao Sheng, from Guangdong province, is always rejected by employers because of his appearance like an elementary school student.

At the end of July, Chinese social media spread videos of Mao Sheng, who has a short stature and facial features like a 10-year-old child, although this person claims to be 27 years old.

“Many people consider rejuvenation a blessing, but for me it’s a disadvantage. My appearance prevents me from having a job to support my family,” Mao Sheng said.

Mao had to be the breadwinner when his father suffered a stroke and was no longer able to work, and his mother remarried. The savings in the house were not enough to pay for his father’s medicine, so Mao had to go out to find work.

When applying for jobs at local factories, Mao was rejected by employers because he did not believe he was an adult. They are afraid of hiring underage workers, which may be sanctioned by the management agency.

Mao’s story was shared on social media, with many expressing sympathy and condemning the employers who refused to accept the young man because of his appearance. After that, a few companies actively contacted and offered to help the guy.

Another video posted on July 24 showed Mao having found a new job, hoping to earn enough money to take care of his father. Further, he hopes to find a suitable girlfriend and get married soon.

Mao Sheng is not the only case of an adult with a childish appearance. A few years ago, the country’s media also reported on Zhu Shengkai, a 34-year-old man who suffered a head injury as a child and was trapped in the body of a 10-year-old child. Then there’s Tomislav Jurčec, 23, of Croatia, who suffers from pituitary and river problems in the form of a 12-year-old.