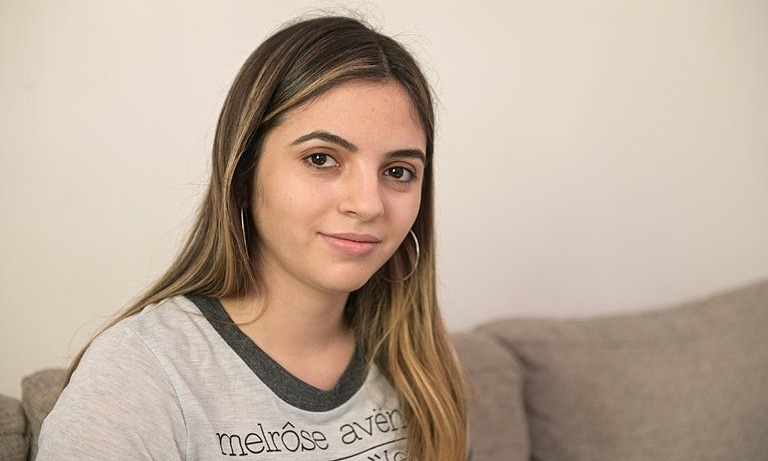 ArgentinaAilin Cubelo Naval considers having a baby as ‘unnatural’, that ‘not everyone with a uterus is required to give birth’.

For Ailin, a Political Science student at the University of Buenos Aires, “motherhood instinct” is no longer valid and she does not consider motherhood as an obligatory destination in her life. “For some people it is natural to want to be a mother, but for me it is unnatural. I have my fallopiania because I do not want to have children, now and in the future, too,” she said. share in an interview with Infobae.

Since high school she has come to realize she doesn’t want to be a mother and this decision has been strengthened over time for a variety of reasons. Today she sees many mothers and fathers walking by the cart with their children toys. “That’s why I believe that celibacy is not something natural but a habit. There are many people who never question whether or not they become parents, they have followed a path. : to be a woman you have to reproduce. In other words, if you have a womb you have to give birth, that’s fate.

For the past five years, she and her boyfriend have been taking birth control pills and condoms, but at one point she told herself “I never want to have a baby anyway, it’s time to choose a long-term contraceptive. longer”.

In April 2019, at the age of 21, Ailin went to a gynecologist to present her desire to have a fallopian tube. This is a procedure for female sterilization in which the fallopian tubes are blocked or permanently removed. “That person asked me to come back in 6-7 months after thinking more carefully because I look very young. He said having children is very good and he himself has two children,” she said.

Before Ailin’s decision to sterilize was so intense, the person said she had psychological problems and advised to see a psychiatrist. She left this person’s office and cried a lot. The second time she went to see a doctor for the procedure she was also denied.

Ailin then joined a Facebook group “Tubal ligation – Argentina” where at least 1,200 women shared their experiences. Ailin was shocked here to learn that the procedure was legally guaranteed since 2006. She looked for another doctor and was eventually sterilized.

Ailin says it’s time to stop judging people who don’t want to give birth. Life only lives once, live up to your desires. If her mind changes later – which is very unlikely – she will adopt a child. “This is in line with my belief, that bringing a child into this overcrowded world is a must-do. Especially there are so many orphans that need care and care,” she said. This birth added.

Bao Nhien (According to the Infobae)