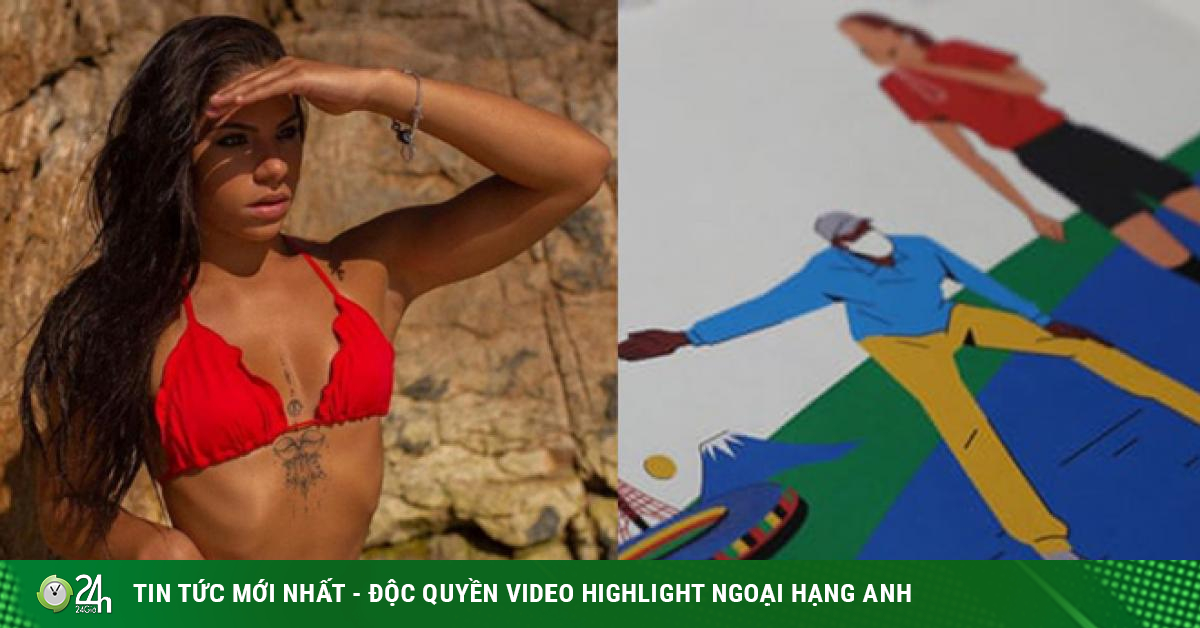 On Wednesday (February 3), the organizers of the Japanese Olympic Games released the book “Covid playbook” (Covid warning book for athletes, team leaders at the Olympics), summarizing the prohibitions for those who came. participate in the Olympics in July 2021.

Many athletes will lose the opportunity to “party, relax” in the upcoming Olympics

The organizers of the 2020 Olympics (postponed to 2021) want to hold a quiet Olympics in Tokyo (Japan) to prevent Covid-19, they issue a ban on shouting (clapping allowed), ban on shopping , party, participate in cheerleading events in which the athlete does not attend and prohibit “physical contact” (athletes do not touch each other) …

In previous Olympics, athletes were often provided with free condoms. With the tough announcements to limit Covid-19 from spreading by the organizers, it seems that condom distribution may be canceled at the upcoming Olympics.

On social networks, fans believe that banning athletes from “contact” is impossible, an account wrote: “Having been to the Athletes Village at the Olympics, I confirmed that the athletes would not be in contact with each other. 0% “.

In the past, the Olympic Games used to have a lot of controversy about sports stars doing “sex” in the athletes village. Ingrid Oliveira, a diving participant from Brazil is a typical example, at the 2016 Rio Olympics, Oliveira “chased” his roommate out to do “sex” with another male athlete.

The Olympics organizers said all the measures outlined in the book are also mandatory for fans, including those who have been vaccinated.

“Our book is meant to ensure that all Olympic and Paralympic participants, as well as the people of Japan, stay safe and healthy. Those who deliberately do not comply will be disqualified,” they said. Olympic”.

(Sports news, Olympic news) After the 2020 Olympic organizers announced that the athlete’s bed was made of carton (one type …