(Sports news, volleyball news) The return of Tran Thi Thanh Thuy in the color of VTV Binh Dien Long An as well as the strengthening of a series of “terrible” foreign soldiers makes the 2022 Women’s Volleyball National Championship extremely worth seeing.

The most watchable season of Vietnamese volleyball

Group B including Bamboo Airways Vinh Phuc, Information Command, Dak Lak, Thanh Hoa and Industrial and Commercial Bank will compete in Vinh Phuc. After the group stage matches, the 8 teams with the highest rankings in the 2 groups will enter the quarterfinals. While the remaining 3 teams will conduct a play-off competition to find the 2 relegation teams.

This is considered the most awaited season for domestic volleyball fans. Not only two teams had to be relegated, the competition of the tournament was pushed to the climax when this year, the teams were allowed to recruit foreign soldiers after nearly 10 years of absence.

This clearly makes the clubs owning quality internal athletes such as BTL Information or VTV Binh Dien Long An no longer retain their prominence compared to the past years.

In Group A, VTV Binh Dien Long An will have many formidable opponents. Among these, Ninh Binh Doveco is emerging as the new “all-star” team of Vietnamese volleyball.

In addition to the athlete with the height of “dinosaur” Nguyen Thi Bich Tuyen, the home team of Group A has more famous rookies such as Luu Thi Hue, Nguyen Thi Trinh, Le Thanh Thuy or Dinh Thi Thuy, who are strong enough. Fair competition for the championship with any team. Is Thanh Thuy strong enough to help VTV Binh Dien Long An confront the foreign troops of other teams? 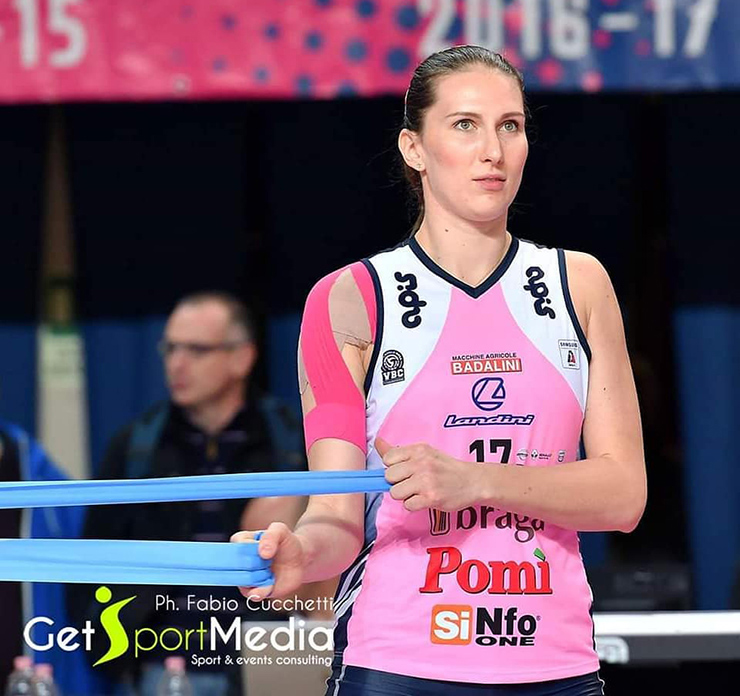 It would be a mistake not to mention Geleximco Thai Binh, the team that has the most “big” foreign player in the history of volleyball in Vietnam, which is Polina Rahimova. The 1m98-tall female crosser is an Azerbaijani, known as a “score machine” and the best player in the world for many years.

The other team, Kinh Bac Bac Ninh, also had time to add a pair of Thai foreign soldiers Chompunuch Chitsabai and Patcharaporn Sitisad.

In Group B, BTL Information will be “easier to breathe” when Dak Lak and the Industrial and Commercial Bank (Viettinbank) are no longer overestimated this season after losing many important pillars.

BTL’s opponent Information in this group will be Thanh Hoa and Bamboo Airways Vinh Phuc, two teams that have had a very strong reinforcement thanks to foreign soldiers. As for Bamboo Airways Vinh Phuc, this team owns 1m88-tall Venezuelan player Alejandra Arguello and 1m87-tall Azerbaijani player Katerina Zhikova. These are all names that have competed in many professional tournaments around the world. 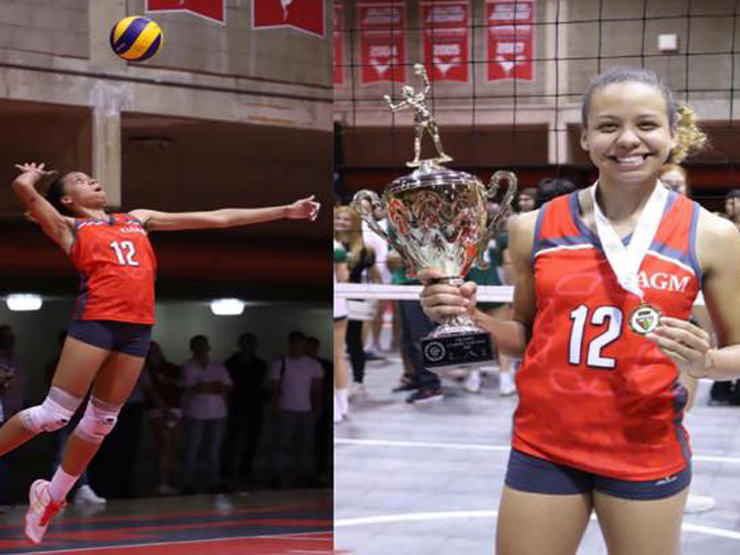 With the extremely strong reinforcement of the teams, BTL Information wants to defend the championship this season is extremely difficult. Especially at the Hoa Lu Cup 2022 not long ago, coach Pham Minh Dung’s teachers and students lost the championship after being defeated twice by VTV Binh Dien Long An.

All of this makes the 2022 National Volleyball Championship promises to be a very dramatic and surprising tournament. (Sports news, volleyball news) The National Volleyball Championship (National Championship) 2022 will take place from July 3 to July 17. The Ninh Binh Provincial Gymnasium will be the venue for Group A of the women’s content and the…